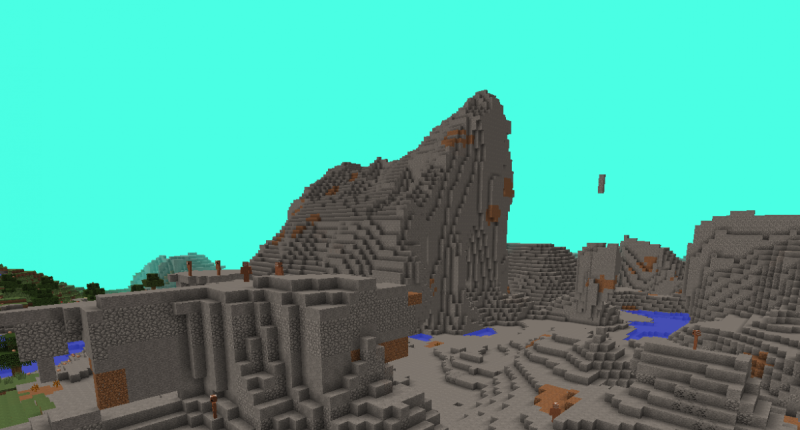 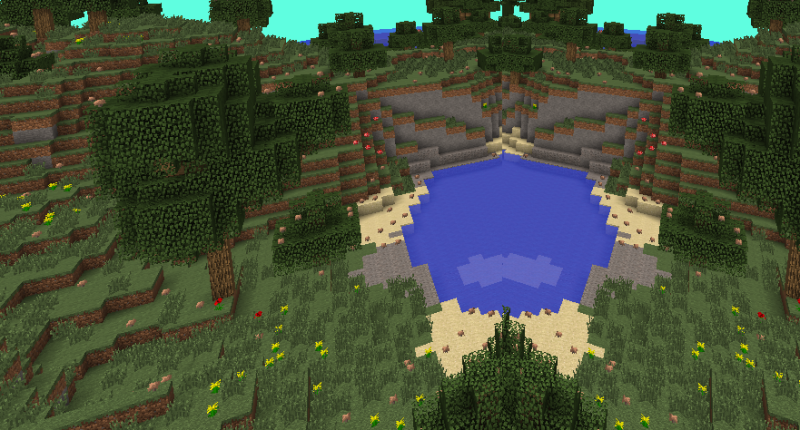 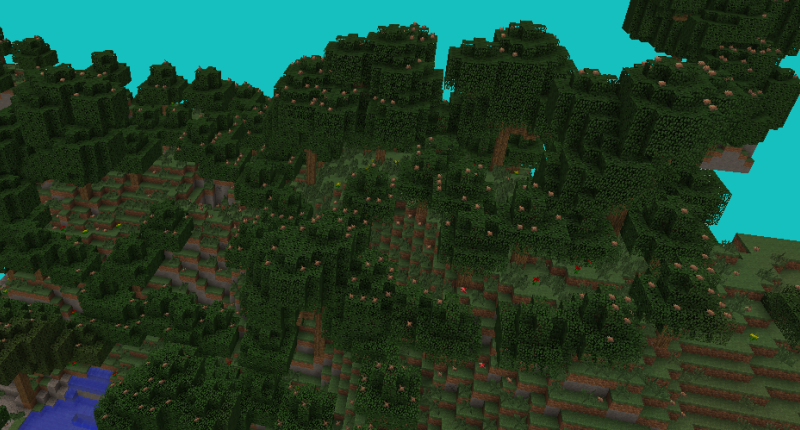 Starforge adds lightsabers to the game, along with many other features. These features include

Update 6: Legacuy of the Rakata:

So far, the planet Tatooine is made of sand, has four mobs and two structures (Sarlacc and Moisture Farm). To access the dimension, build a portal frame made out of sandstone blocks, then use the Tatooine Linker to open the portal. Two Biomes: Dune Sea and Jundland Wastes

The april fools planet filled with Shreks, accessed by making a frame out of dirt and using shrek's fish.

So far, the planet is made of many stuff, has two mobs and two structures (Starship,Temple). To access the dimension, build a portal frame made out of Packed Ice blocks, then use the Sickle of the Rakata to open the portal.

SOME OF THE CRAFTING RECIPES

/!\ PLEASE REPORT ANY GLITCH IN THE COMMENTS /!\

Sorry about the loss of the old page. Guess a Shrek april fools meme was bad. oh well, go kill him in the mod, the new update comes out soon. In any case, the poll was answered well. The next planets planned will be Hoth, and Lehon.

Bugs:
Biomes have a rare change to spawn in Minecraftia. (Might make it part of the lore, so it doesn't end up a major bug)

Good job, and neat looking mod. Ill have to try it out!

Well thru go, a helping hand. keep in mind that this does not effect the games fps.

This looks like an awesome mod, although, the shrek thing, is it still in the mod? Wouldn't download if it did. But this version isn't useful to me anyways, i need a 1.10.2 to add in to Sky Factory 3. Doing a Star Wars build and could be cool to have more then just a ship in the world.