Welcome to this mod 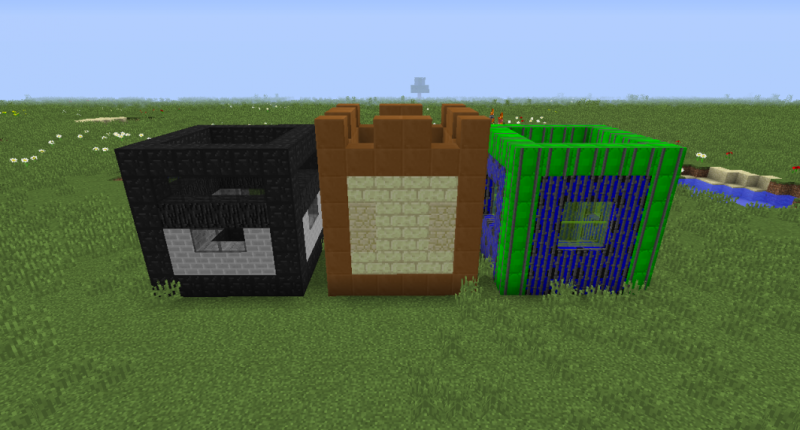 With this mod you can build cool bases. 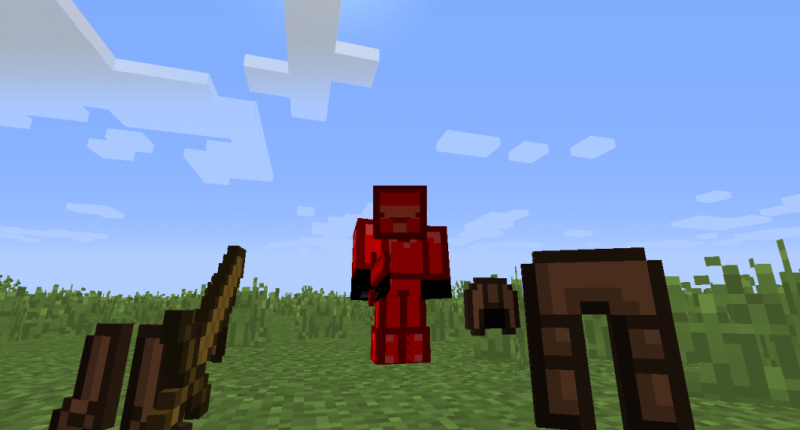 You can be a super warrior too. 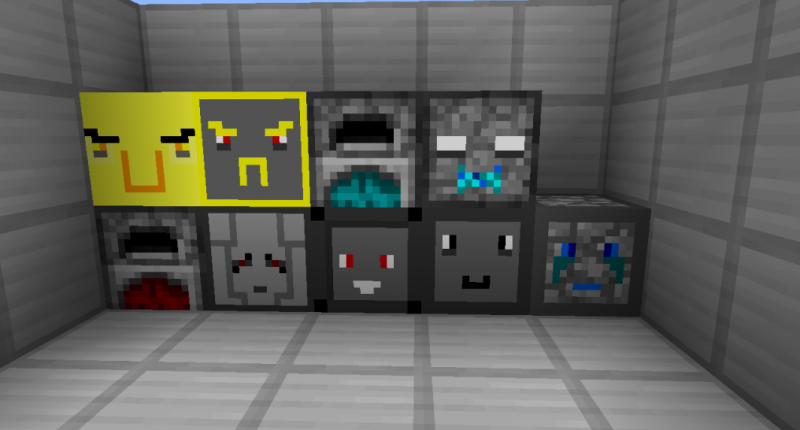 And you can be an engineer.

In the world of Minecraft , players try to get a good stuff , but some players know the legendary ore's war.

In this war , there are a lot of teams , like the redstone , the iron or the gold.

And now , the power of this war can be for you.

The ironator is maybe expensive but it's Op and very cool to create an iron factory.

-Instant iron furnace (work only on iron* , put an iron ore at the middle of the crafting table.

-*Iron (without stone) (Use it for the instant iron furnace)

-gold-hyzer (when you rightclick in the air with this is in the hand , you will take damage and got gold ore)

-Charcoal Block (give coal and not charcoal)

-The Coal Text (Created by Zack Coal , The coal team's king , The text is dirty and unreadable)

-Old Lapis generator (charge it with restone energy , when it is charged , it morph it into Lapis Generator)

-Quartz refinery (when you rightclick it , it refine the quartz)

-Quartz creator (Creepy and deadly,Never rightclick it in survival !)

-Quartz creator ( with mask ,when rightclicked give quartz)

OTHERS AND MYSTERY ORES

-Rock with Old Ore (Smelt it to get Old Ingot)

YELLGREEN ALLOY (created by Xorblorgz Kzwerxowk , nobody know his appearance and where he come from)

I have created a small board for show you

There are some other items/blocks with no team.

You can read texts by rightclicking with them in the hand.

Try to rightclick with the texts in the hand.

If you like my mod or if you have a question , don't forget the leave a comment.

How to play with the mod ?

2-Search %appdata% on your computer , open "appdata"->"minecraft"->"mods"->and place the file of TheLegendaryOreWar in "mods"

4-Launch you minecraft with the forge 1.10.2 version

To know all crafts of the mod you can download JEI 1.10.2 and put it with TheLegendaryOreWar in "mods".

Good luck ! I wish you an adventure full of diamonds !

If you have a question for my mod , you can give me it.

Don't forget to Download the mod , to try it and to give your opinion .

This mod has reached its goal and I hope it will continue to improve the adventures of other players.

Having achieved my goal, I decided to set a new one.
My new goal is to try to create new mods to further improve the adventure in players with mods 1.12.2 (and if possible win a second time the MOTW contest).

Thank you very much !

If you want to add my mod in a modpack , ask in the comments.

Very nice mod! Can you explain the engineer blocks (the ones in the screenshot) in the description?

If the sentences are maybe not very understandable , it's because I use Google Translation.

If the sentences are maybe not very understandable, it's because I use Google Translate.

Don't forget to download the mod and to try it.

Thanks you very much ! =D

I am so happy to have won the MOTW that I have added more information on the history of the mod.

nice mod this must be in minecraft vanilla