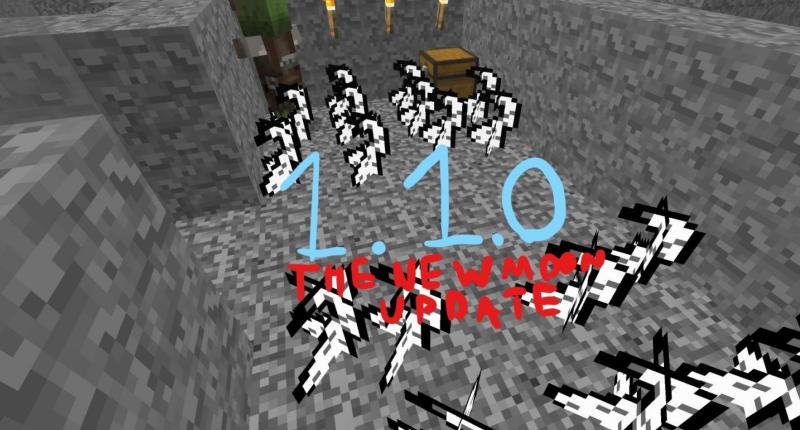 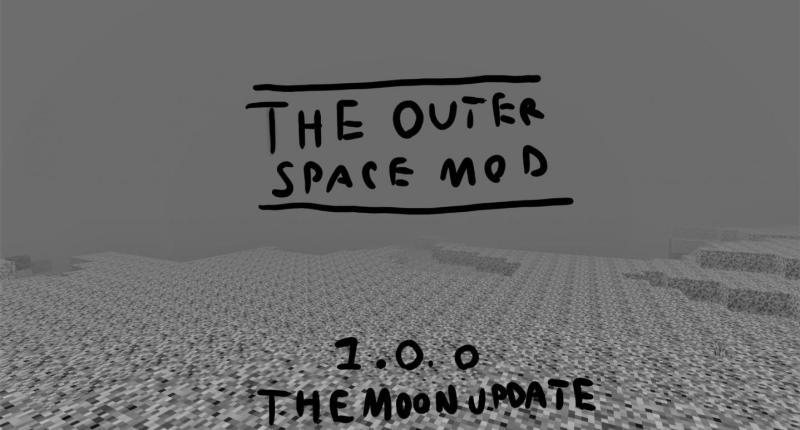 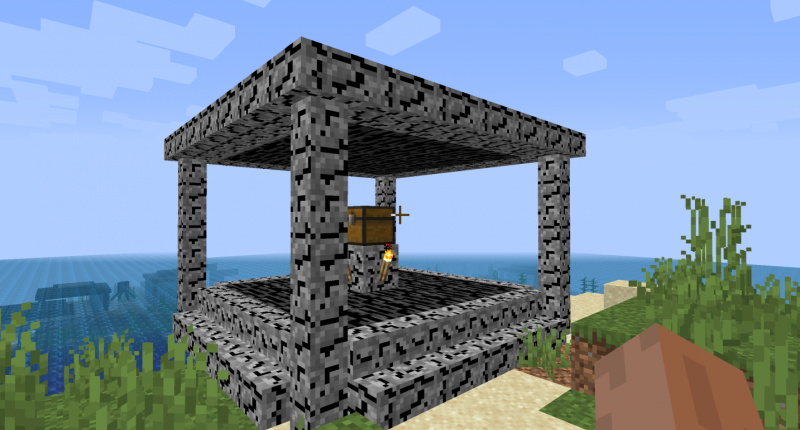 The Outer Space Mod is a mod where you can go to any planet in the solar system! NOTE: So far in this update, you can only go to the moon. Things added:

niiiiice!
i like the moon temple.
maybe improve the textures?

Sure, I will do that in the next update! Which textures would you like to be improved?