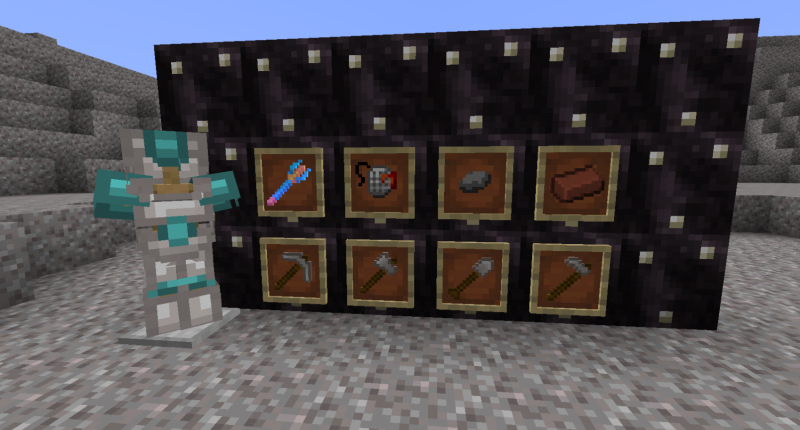 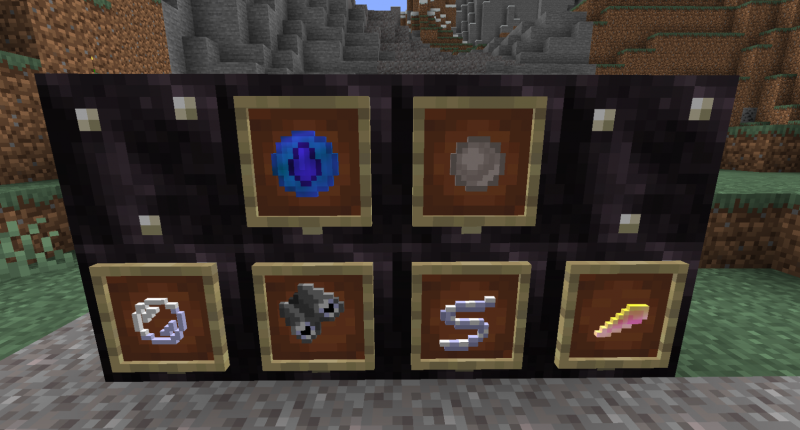 New items and bosses! (actually just one new boss but whatever) 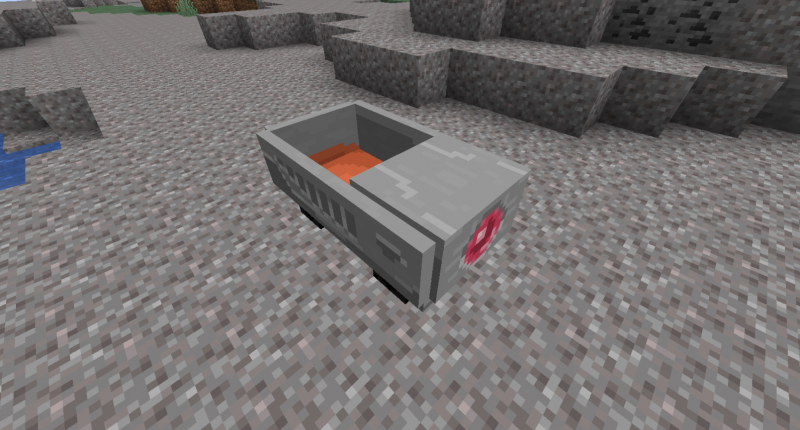 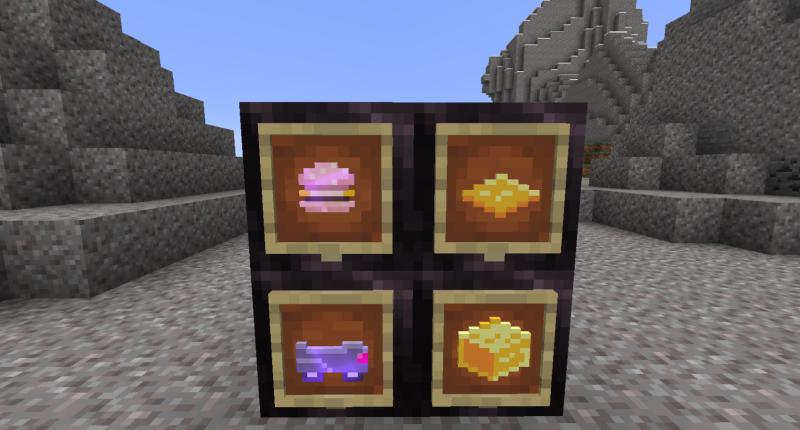 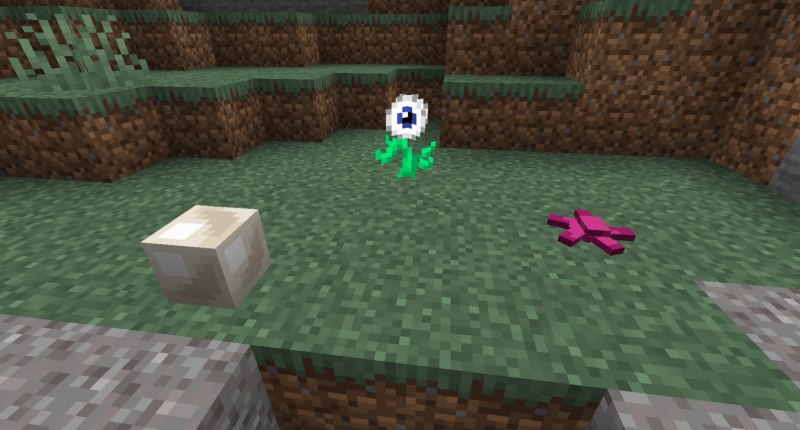 Hey there everyone, Crim here with probably the best mod I've ever done (going for MOTW again, heh). This one adds heaps and heaps of fresh content, including weapons, armor, structures, mobs and more. It even adds an equipment tier above diamond, which you'll need for the new final boss! I've also made changes to several other vanilla aspects of the game.

It is recommended that a recipe mod such as JEI be used with this mod.

Please check the changelog for up-to-date lists on new features. New additions will also be listed in bold below.

And I think that wraps it up! If you enjoy this mod, please leave an upvote and comment about your favorite part!

this looks cooler than most vanilla extension mods (emerald, obsidian and lapis armour and tools) try putting the mod on a more popular site like curseforge or 9minecraft.net maybe you'l get more people interested there (:

I will be playing the cool mod. But I think you should improve the damage in the case of various weapons, if the white sword has 11 damage, the ax should have 13/14 damage, not 16. Boss looks nice but maybe give him more damage because in a diamond armor on prot 4 he does nothing to me and for he regenerates quickly and the fight with him is a bit boring because he gives him a funny dgm and he also gives me funny dgm XD. The rest of the mobs are interesting. Good mod :)

I’ll consider that. I’m impressed that you found him easy in diamond armor, as I struggled to keep up with him damage-wise in pearl armor, which is better. Maybe I’m just bad at Minecraft, lol!

POLL QUESTION - should I make Rion teleport to the player every once in a while to keep him from pillaring infinitely into the sky?

This is a pretty awesome looking mod!
Great work ;)

Well, this Rion is so weak xD In the iron armor, I was smashed, I was playing cat and mouse with him, but you could give him a new blow, for example, when this lightning was the worst. But this boss is EZ maybe a bit more difficult than enderdragon but I assume you wanted to make him stronger than Wither? Incidentally, why this boss is the drowners do not attack me: P
But I'm waiting for more water mobs because it's going to be great, you can do Neptune as a boss: D

And generally what program did you do Rion on. That the textures haven't broken?

I downloaded the default Minecraft texture pack, drew Rion over the default zombie texture using Piskel, and put it in MCreator with the “biped” model.