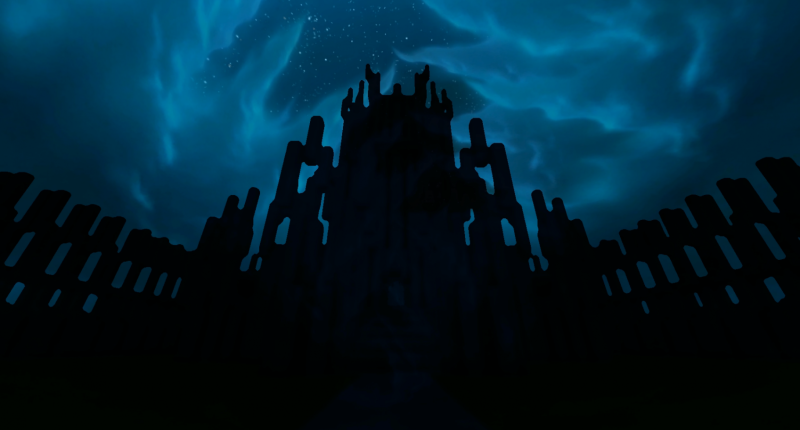 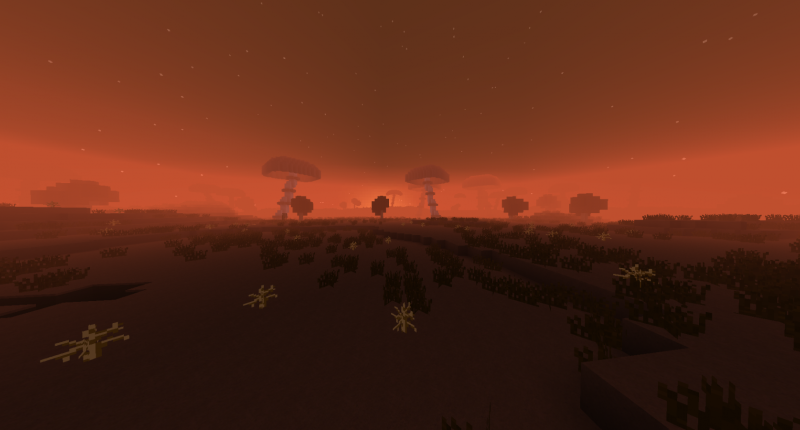 So yea I had lots of fun making this mod, lots of thanks to Chewie for playing it and giving lots of feedback. The mod is pretty long gameplay wise, and it gets pretty grindy towards the end. I've tried not to use normal stuff like crafting and mining endgame to make stuff more interesting, I was about to continue working on it but I realized it would be best if I just made a new one and release this as a separate thingy. I hope you enjoy the mod!

I strongly suggest you use JustEnoughItems mod for recipes.

There are 3 dimensions, The Nyolland, Frosthelm and the Plaguelands.
Nyolland is pretty basic: mine, craft and defeat the boss that spawns in a structure on the surface.
Frosthelm has some more interesting mechanics like a huge city at the center of the world, which evolves the more you progress.
Some buildings and NPCs will appear in the city which will help you get the most powerful gear in the mod the more the city evolves.

The Plaguelands (idea from the game 'World of Warcraft') are really challenging and heavy exploration based, no mining or crafting, kinda empty because that's when I canceled the project to work on another mod. Well thanks for reading all of this nonsense, I'm sure there are about 100 typos, have fun. :3

Such a well done mod! I tried it out myself and it definitely has potential in becoming a standalone play through mod. Good luck with the mod and i hope it turns into something youre proud of