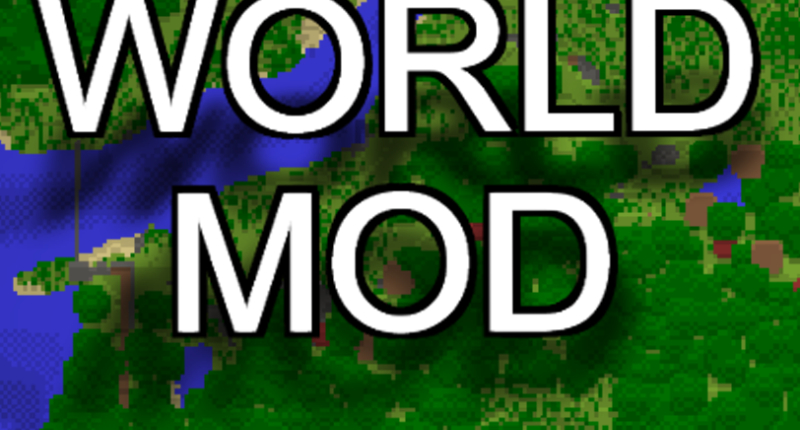 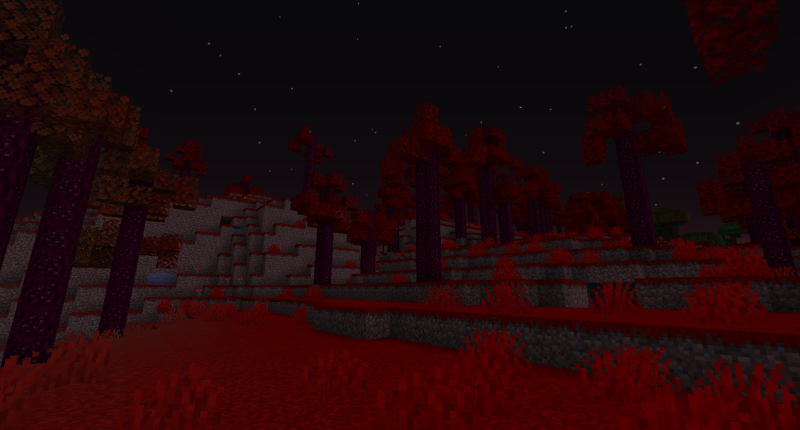 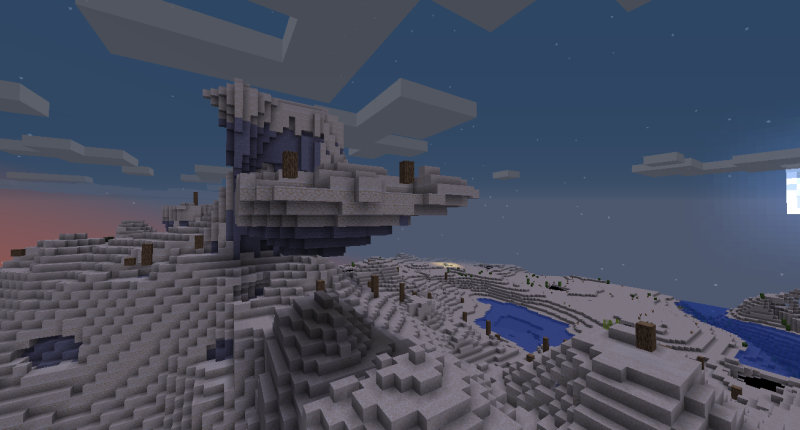 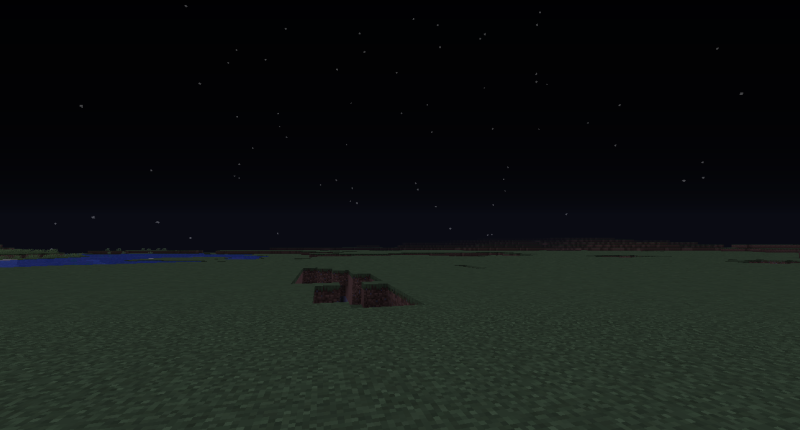 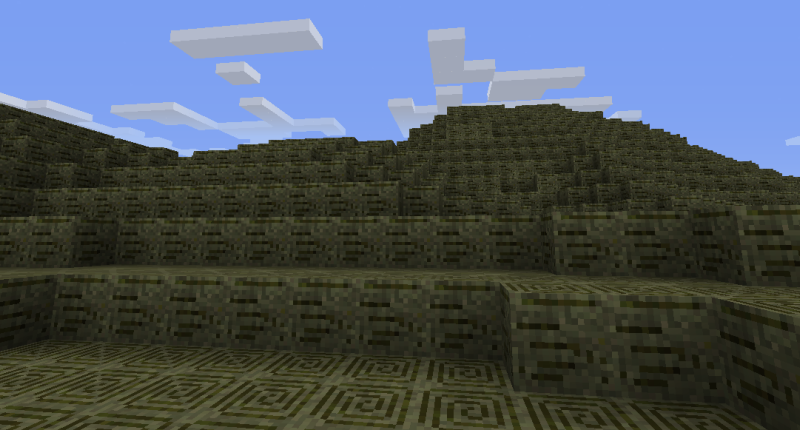 Welcome to the World Gen Mod!

It adds sixteen biomes (so far), five new random stones, a new dimension that only features the modded biomes, a new mob, and a new fluid, Oil.

Dirty Plains - It's like the plains, but instead of Grass, you'll find lots of Podzol.

Fertile Desert - It's like a desert, but with more grass and trees. You'll find lots of donkeys here.

Arctic and Antarctic - Cold. Lots of polar bears in both.

Obsidian Shards - A very rare biome that is filled with lava and Obsidian. Could be laggy, so stay away if your computer is weak.

Desert Mountains - Mountains in the desert, what more can I say?

Deep Forest - Filled with lots of foliage. Hard to get through.

Mineral Mountain - A mountain filled with Shale and Gabbro.

Mega Mountain - A huge mountain. Goes up to the build limit.

Dirty Stone Mountains - It's like a mountain, but dirtier and shorter.

Extreme Dimension - A dimension with only the modded biomes in it. Good for looking at the mod!

Chalk (Item) - Can be used to make Whitestone.

Tin Ore - Used to make Tin Foil (no uses yet,) and Tin tools.

Whitestone - Purely aesthetic. Can be polished and turned into bricks.

Shale - Made of lots of flat planes of rock. Useless for now.

+ Added Stone Chipper that turns Dirty Stone and Cobblestone into their clean variants.

Would be nice to see more screenshots of the new biomes :)