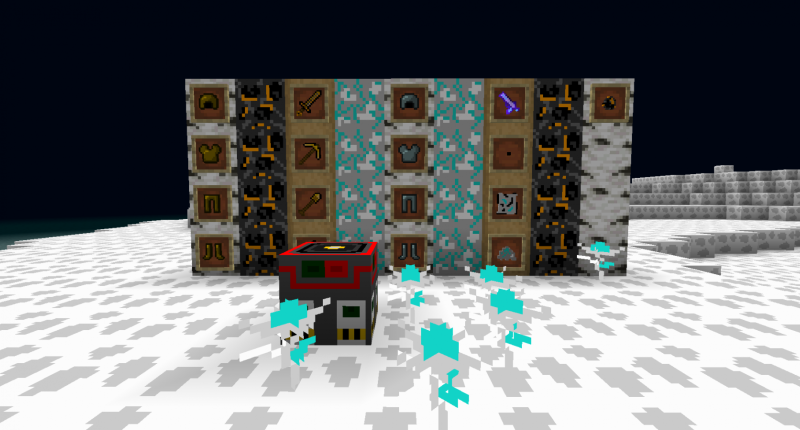 Space and Ore is a mod that allows you to unlock new ore and new armor, weapons and tools, also it will allow you to go to other planet (currently only the moon).

Elektron is a more powerful ore than diamond found in the overworld from layer 0 to 36 and only recoverable with a diamond pickaxe. It will allow you to craft an armor including the helmet but a night vision effect and the boots a speed effect 1, a sword and finally all the tools except the hoe.

Moon Rock is currently the most powerful ore in the game and can only be found on the Moon by breaking Moon Plants or looking for Moon Stones at Layer 60-61. The Ore Armor Helmet night vision effect, the chestplate a level 2 Haste effect and the boots a level 2 speed effect.
The moon rock you can also craft a gun!
PLEASE NOTE: all cited craft must be built with Megamoon Rocks.
One Megamoon Rock equals nine moon rock.

The netherite armor is an armor of which each piece adds an effect, the helmet adds a night vision effect, the breastplate a haste effect at level 2, the leggings add a hero of the village effect, and the boots a fire effect resistance at level 100.

You can spawn the moon boss by clicking with the boss key item in your hand in the "moonBossBiome" biome (this biome is on the moon and has the particularity of having much more relief than normal biomes).

The Boss Key is found by breaking moon plants.

By breaking moon plants you can get (from the rarest to the least rare):
-Moonrock 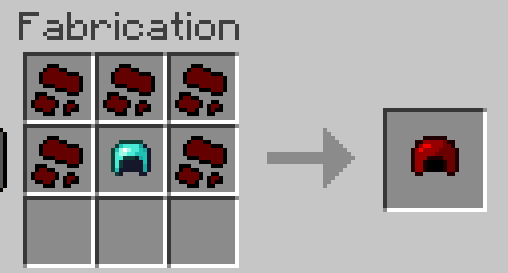 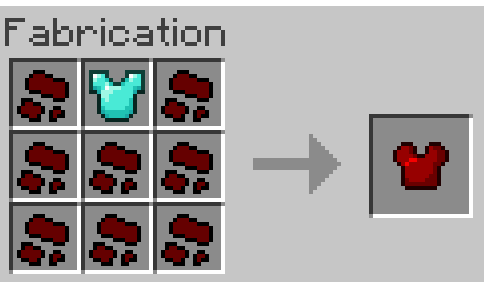 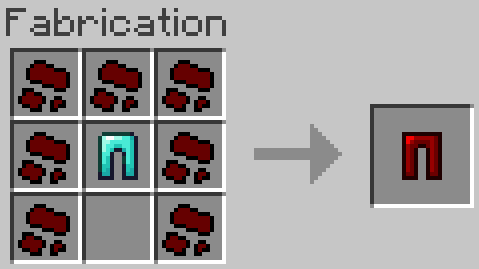 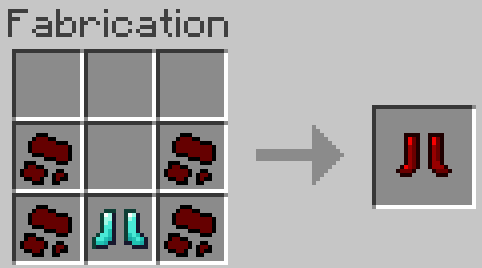 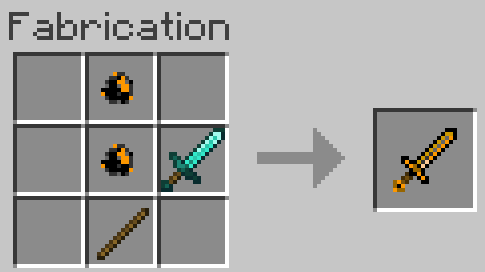 For the moon rock sword replace the elektron with mega moonrock and the diamond sword with an elektron sword. 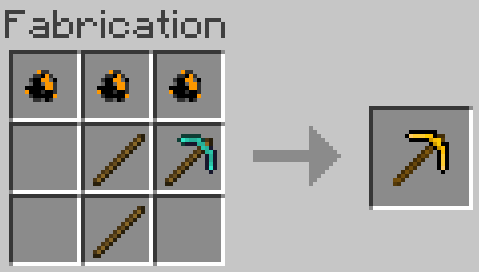 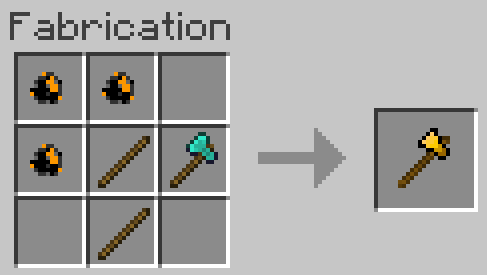 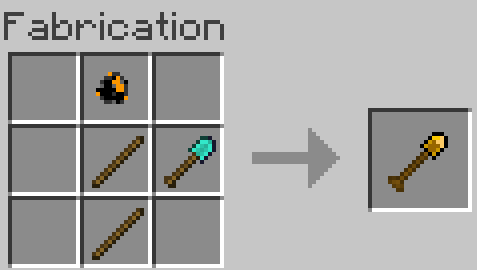 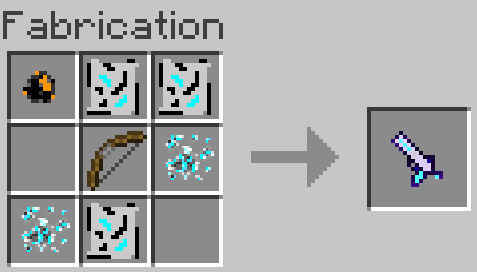 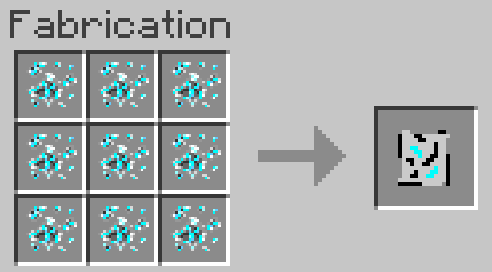 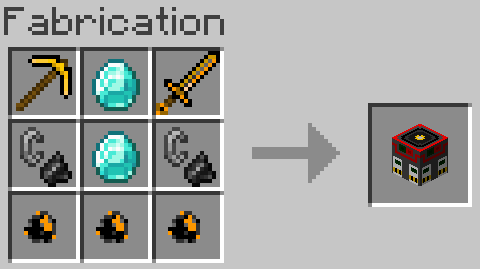 New moon biome
New ore (Elektron and MoonRock) as well as all the tools / armor / weapons that come with elektron ore.

New Boss obtainable with a BossKey, which can be found by breaking MoonPlants.

Addition of the sword in Moon Rock which can have special powers using the Block Function (regeneration, speed and invisibility) {block function available only in creative}.

The skeleton withers have been replaced by the moon scream on the moon.

Added the Netherore found in the nether which allows you to obtain netherite and craft armor with an item effect of it.

Added the UltraMountains biome in the overworld.

Added several achievements:
Nasa: Place a Moon Portal
A small step for man ...: Go on the moon
The beginning of wealth: Get your first MoonRock