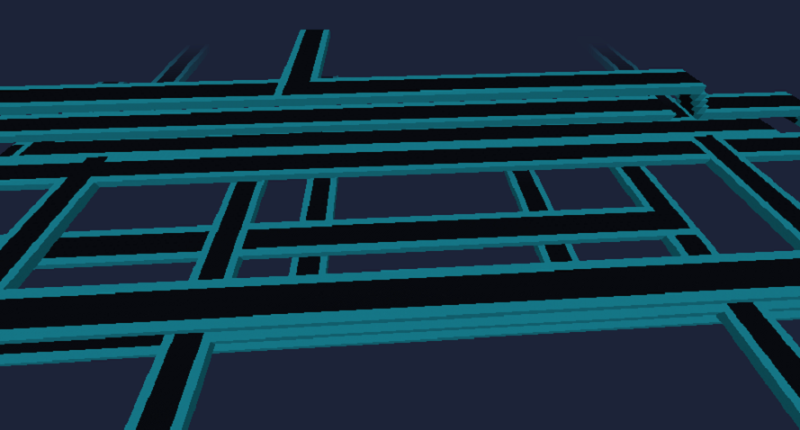 Some bridges in a small cluster that generated.

Just a fun idea for a mod I had that came from a dream.

What if there was a world that was made entirely out of bridges and you could find cities that were empty.

Anyway, to make the portal use black glowing concrete.

Use the bridge inhibitor to stop bridges from generating any further but you will need a bridge origin or load unloaded origins to make the bridges start generating after allowing bridge generation.

*Bridges are not generated on chunk generation; Instead, the bridge parts are generated per update ticks so new bridges can form in old chunks*

Might add some trees and ideas from the comments but other than that, tis a complete mod.

could you add some kind of creature?