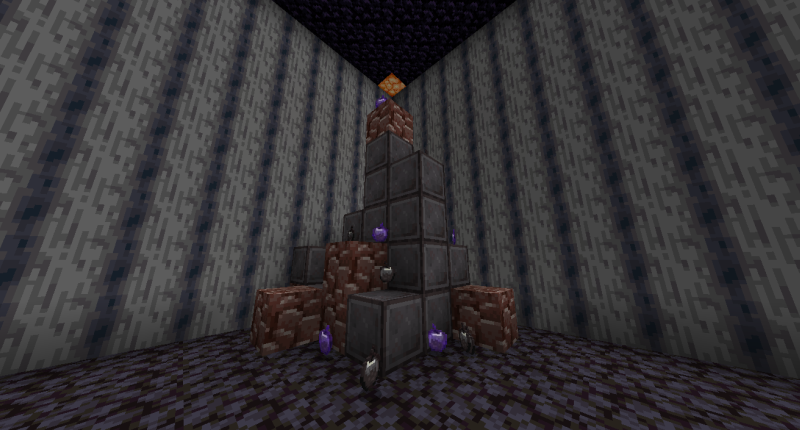 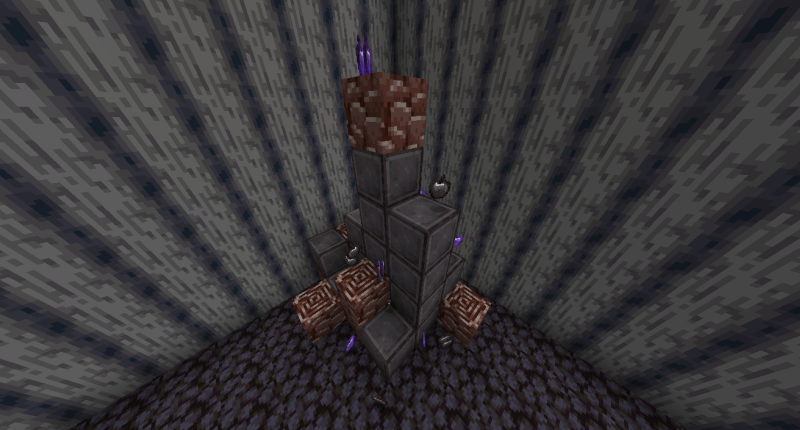 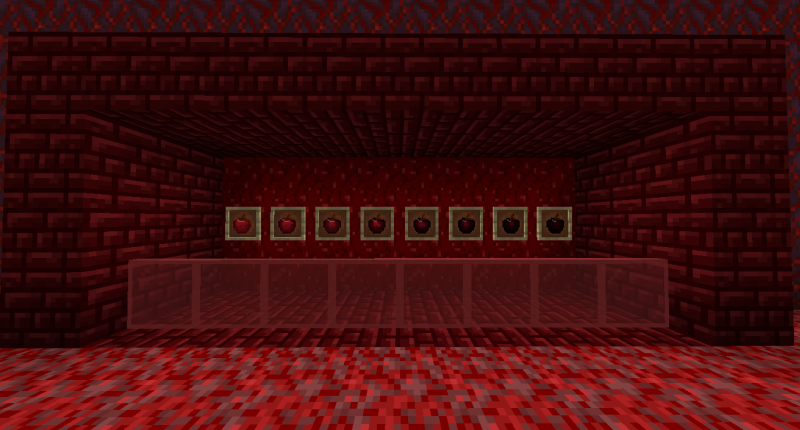 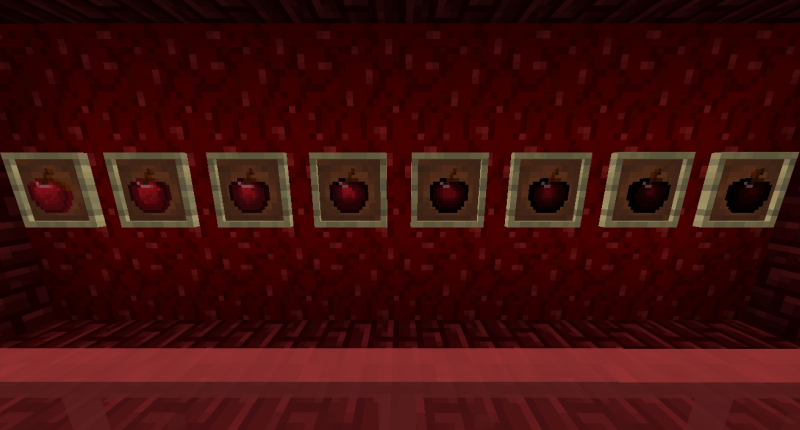 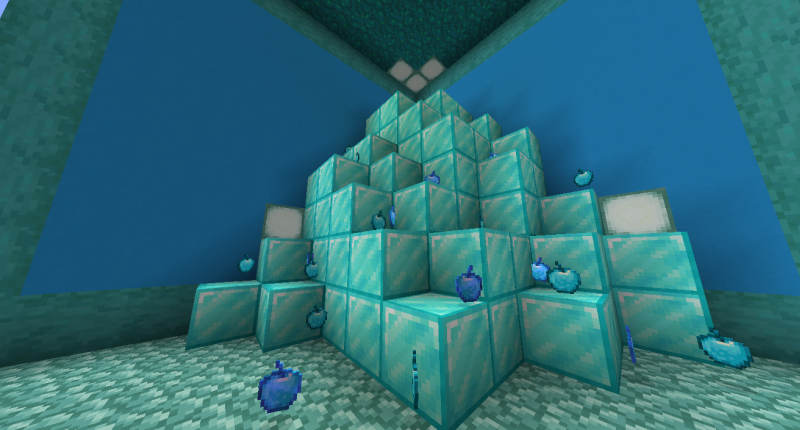 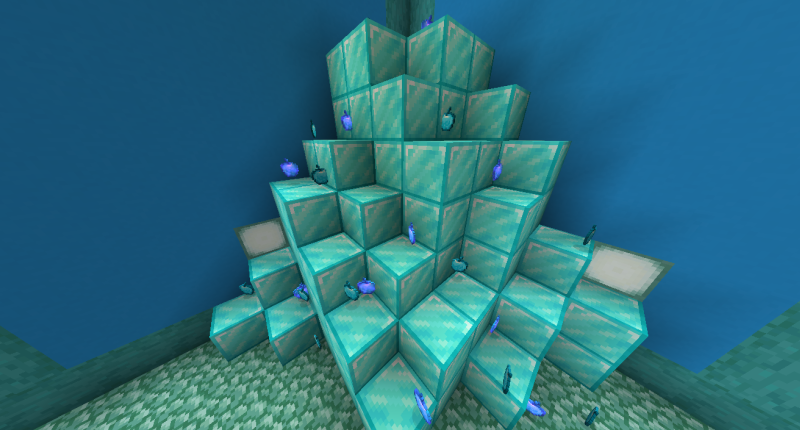 This is so far is a mod fillied with apple's it adds: Compressed Apples, it adds up to 8 Compressions which does take 6 million stacks of apples so i wouldn't recommend trying to craft it in survival, it also adds Diamond Apples with a enchanted veriant and a netherite version with also an enchanted veriant they are both pretty op and thats about it (This also adds a useless dragon scales which don't do anything just yet) and thats it this is my first ever mod that i will publish :)

This is the first version ever