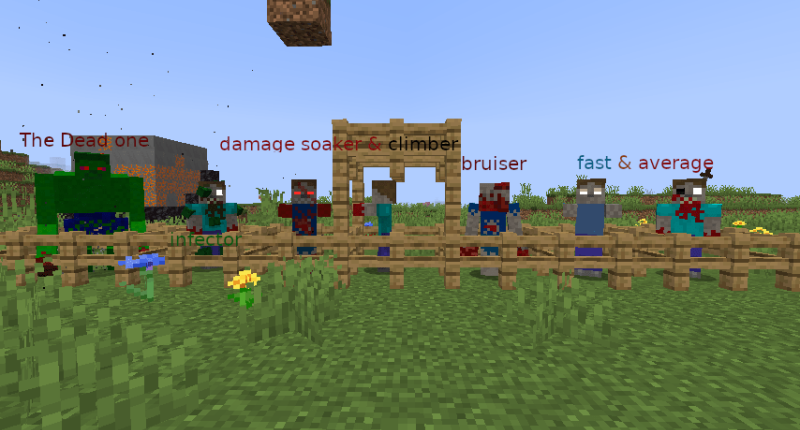 all of the updated models 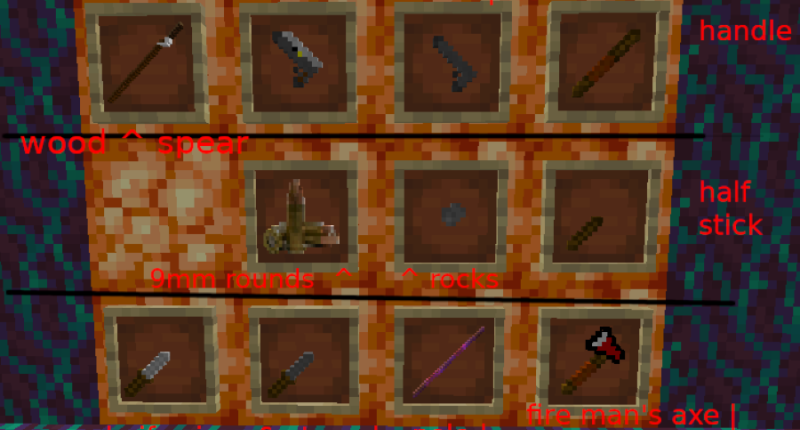 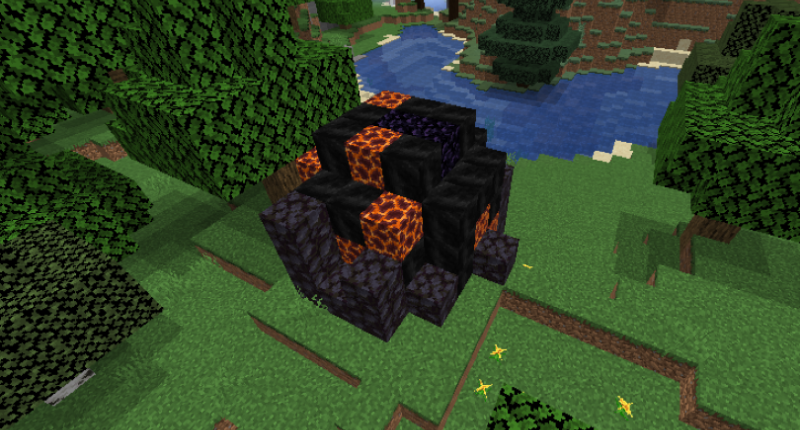 This mod adds a lot more zombies and a zombie boss

blocks: corpse: a mangled dead body, + more and to come

BOSS: the dead one: a huge zombie that does a lot of damage.

STORY BIT: one day there was a meteor shower and it was not a normal one either. It came from outside the oort cloud far outside. and then one time a lot of the meteors hit the earth and an alien virus from many galaxy's away infected the steve's and alex's and other people! eating away at their minds and bodies............... i might add lore papers in game

official discord: https://discord.gg/AVYdv2jfmv >if you would like to help with the making of this mod

The zombie model revamp is here!

I liked. Suggestion: if you are going to add more zombies, make them with different models than the normal ones, it will be really cool.