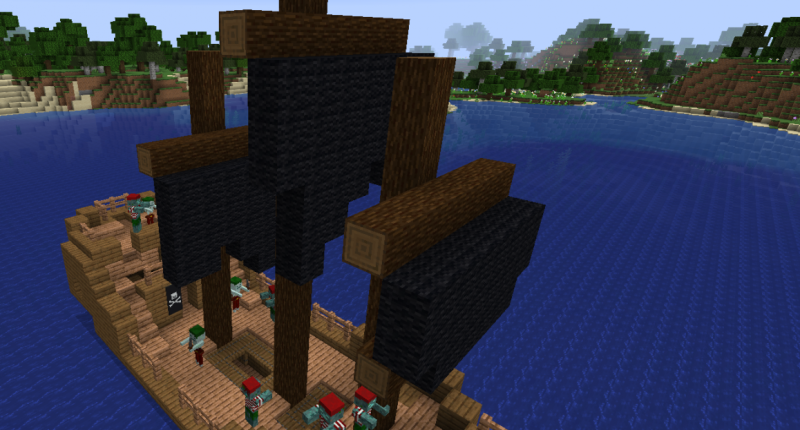 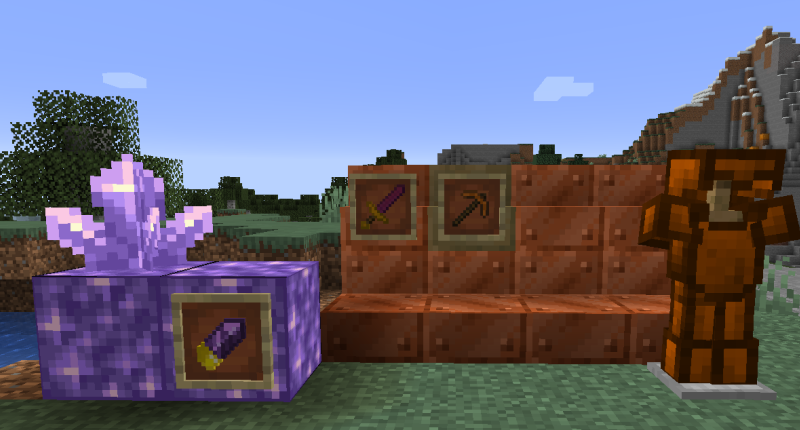 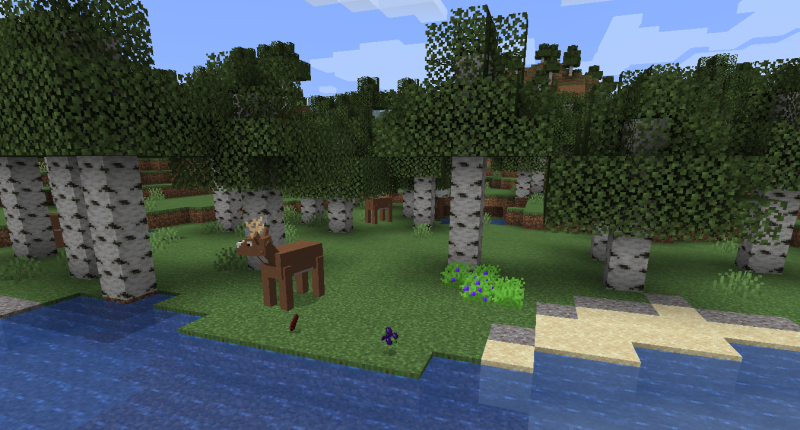 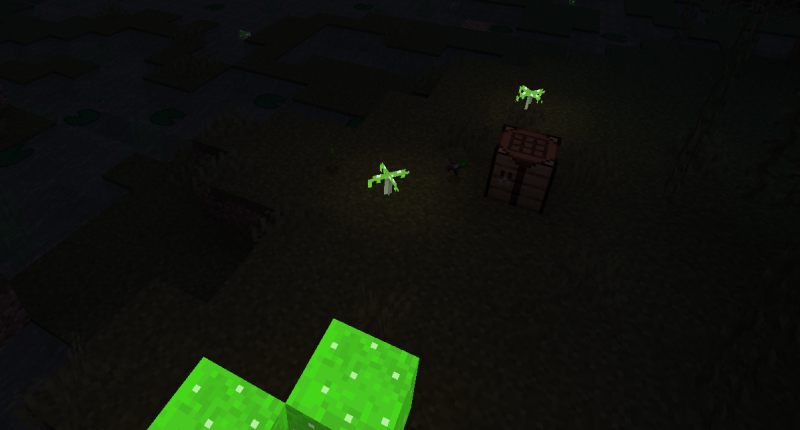 This mod will update every biome in Vanilla Minecraft, it is still work in progress. It will update the biomes with new plants, ores, mobs and structures.

Deer: Deers are passiv creatures except for the male deer who may attack you if you attack him. Blue berries wich you'll find in the Birch forrest, you can use to bread female deers so you can get a baby deer wich will grow up after some time. Drop: Raw venision, leather

Copper: Can be used to craft copper blocks or rose-gold tools and armor.

Green Fungus: can be used to make poisonous weapones and blocks.

Recomend using Just Enough Items to firgure out the recipies.

- Cave Update, including: Copper and Amathyst

fixed some of the bugs

but used a bit of time to make the swamp update but now its out.