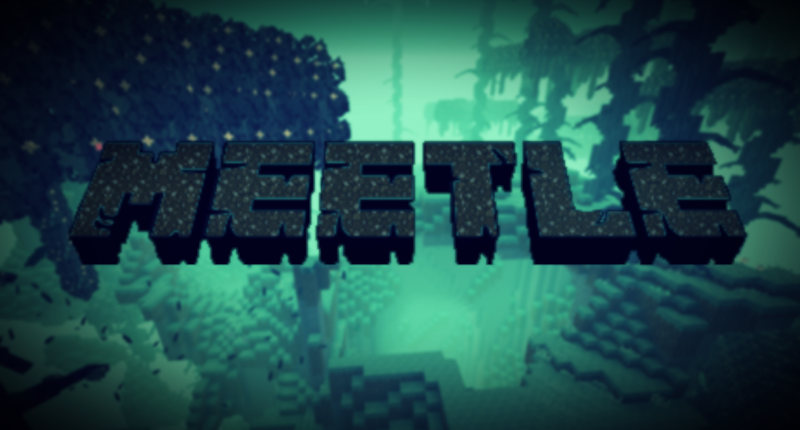 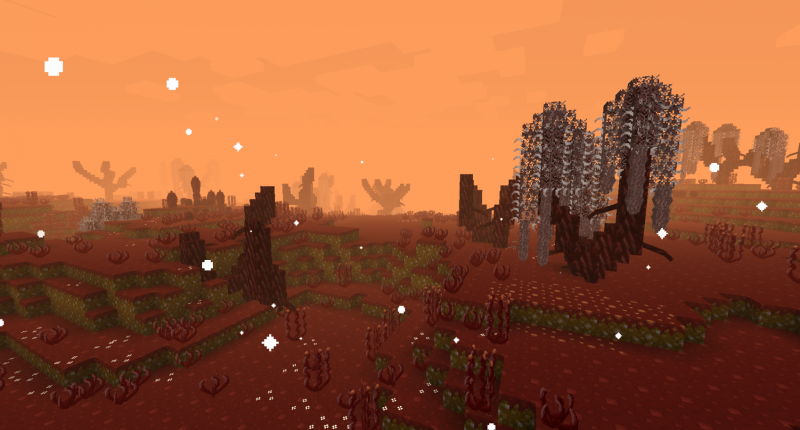 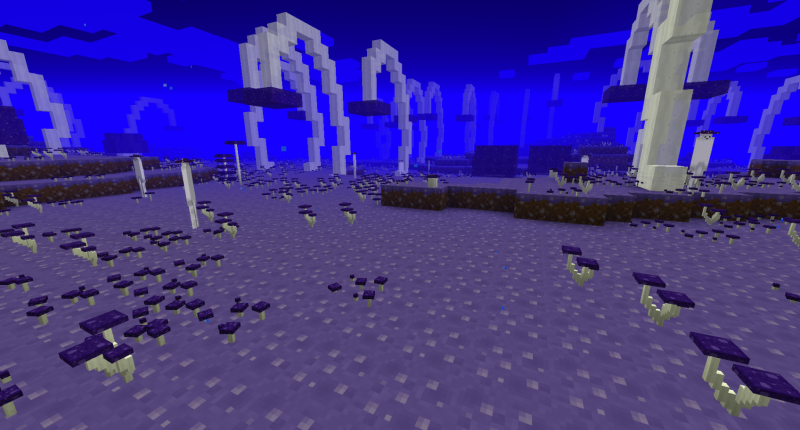 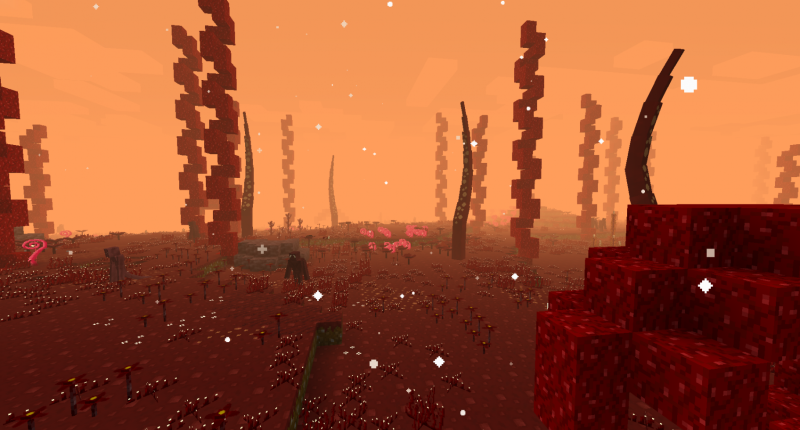 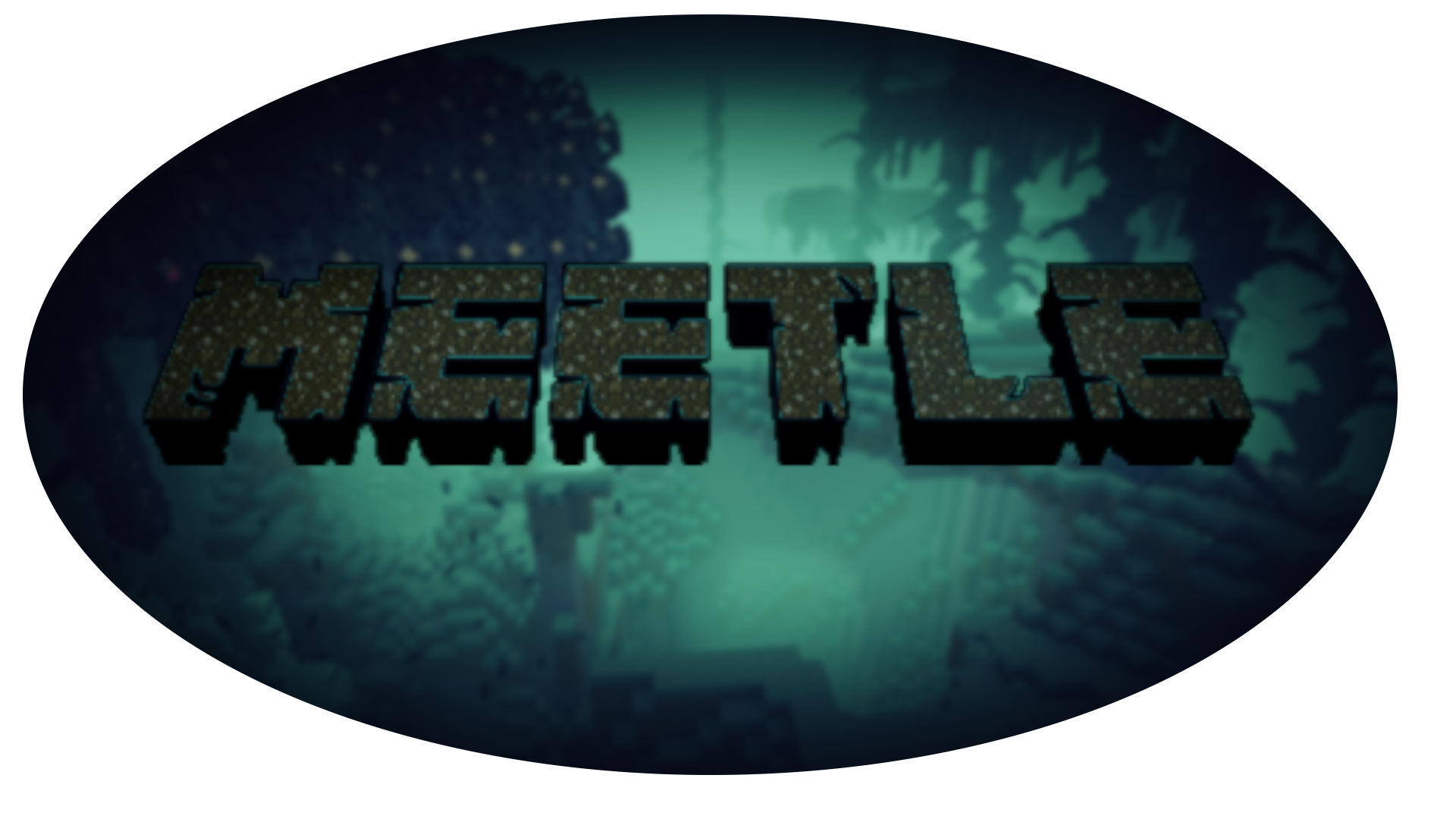 PATCHOULI IS NEEDED FOR THIS MOD TO WORK
Meetle!, the ultimate mod to bring a spooky dimensional twist to your Minecraft world! This new dimension called Meeveral, was once just like the overworld, however something sinister happened causing reality to turn into complete chaos. Meeveral is a huge world for you to explore and discover new mobs, biomes, dungeons, magic and tons more unique things! 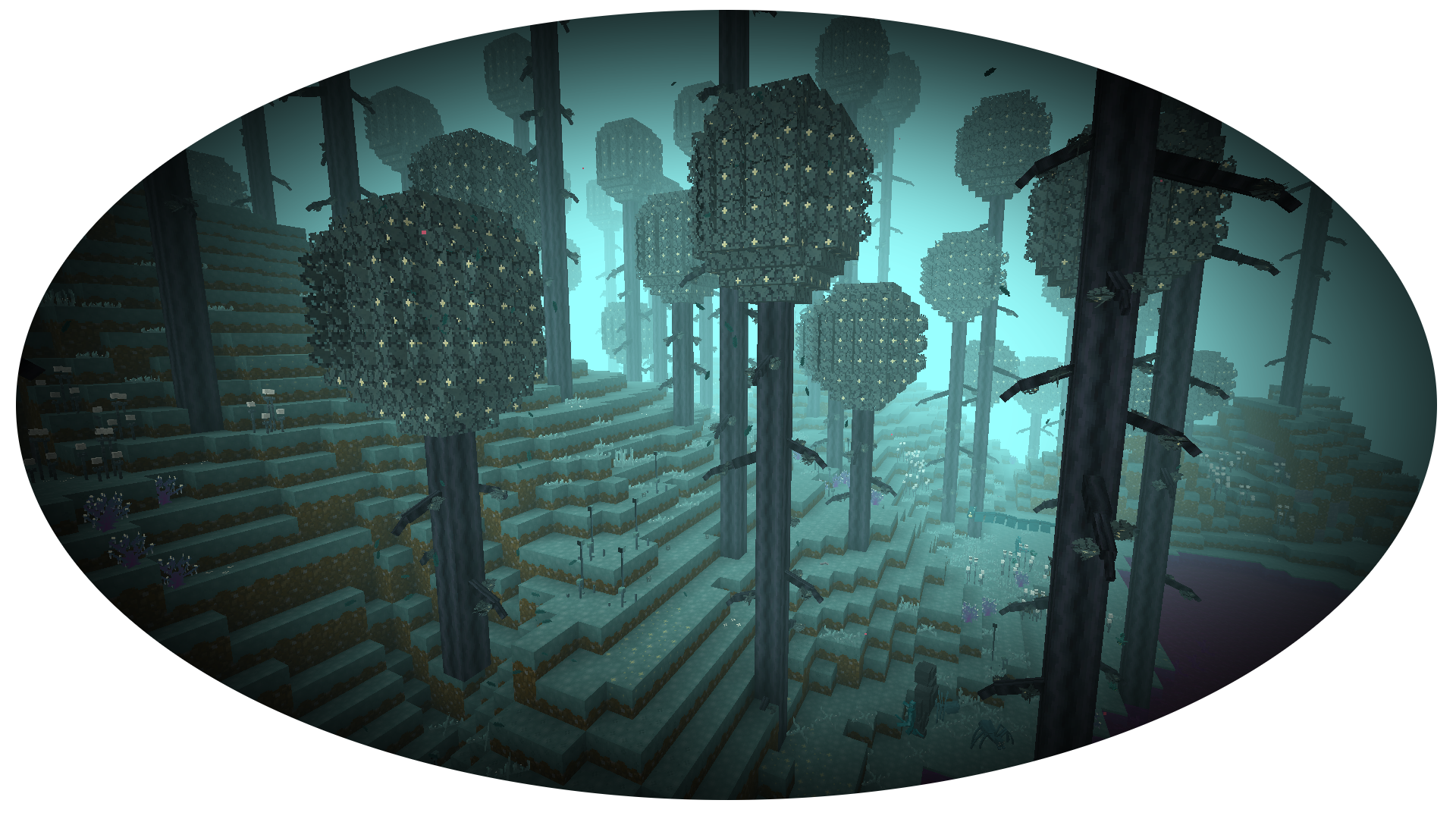 Short lore behind how Meeveral came to be. Like everyone, as a kid you had nightmares at one point or another, but these kids, Tantrum, Singularity, Vestige, they were no ordinary kids. These kids had nightmares so bad they went to see if a doctor could help cure the nightmares. The doctor turned them away and said there was nothing he could do for them. The kids, so desperate to find a cure for their nightmares, turned to a wizard who claimed he could help the kids. The wizard gave the kids a potion to erase these nightmares but ended up being too powerful and manifested these nightmares into the real world!
Do you dare take on these powerful nightmares? 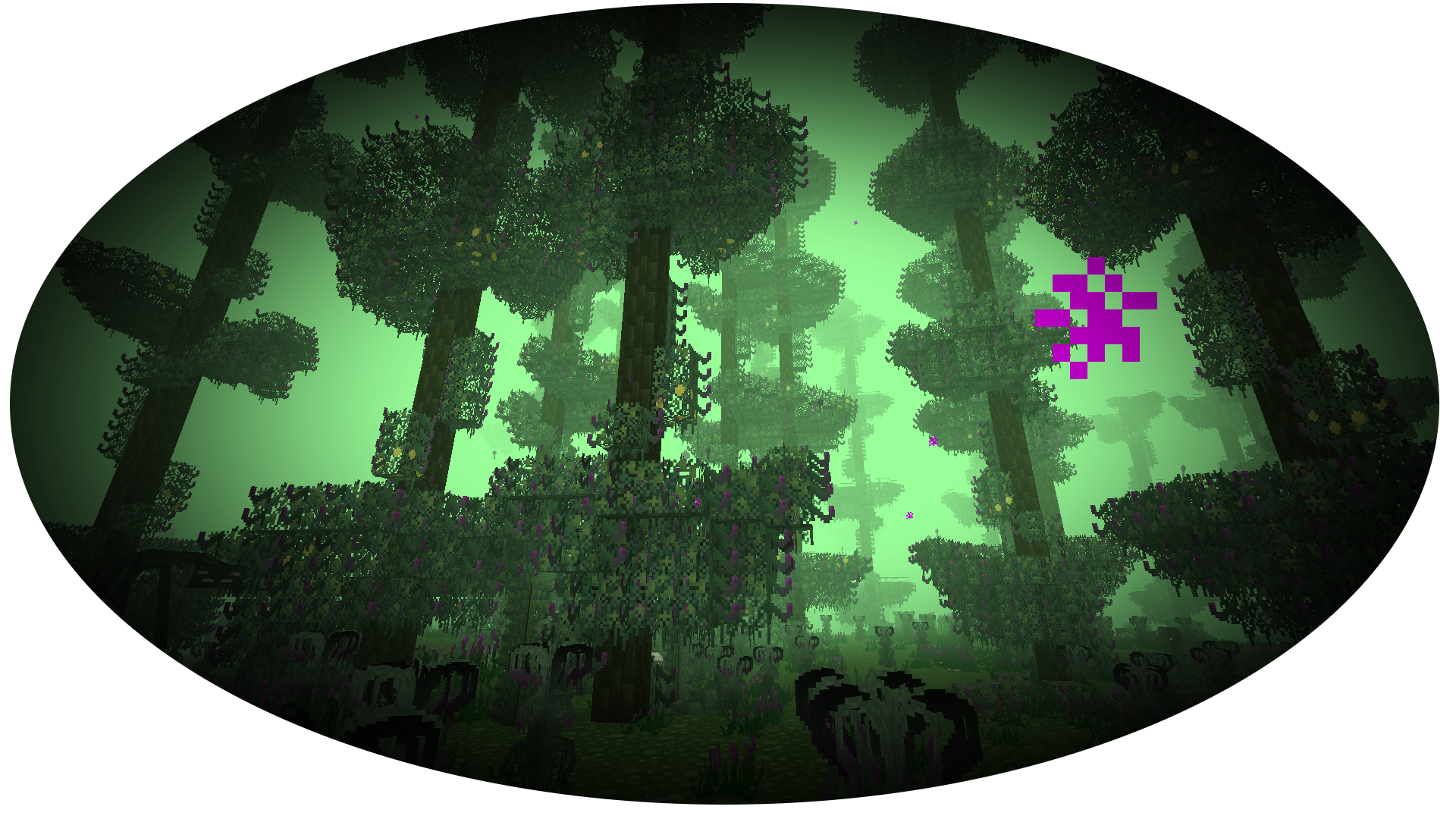 To start in the dimension you have to find Meetle, which is only mob that spawns both in Meeveral and Overworld, and using hes scale u need to make a portal igniter, portal frame block is made from warped nether wart in a shape like nether (obsidian) portal. 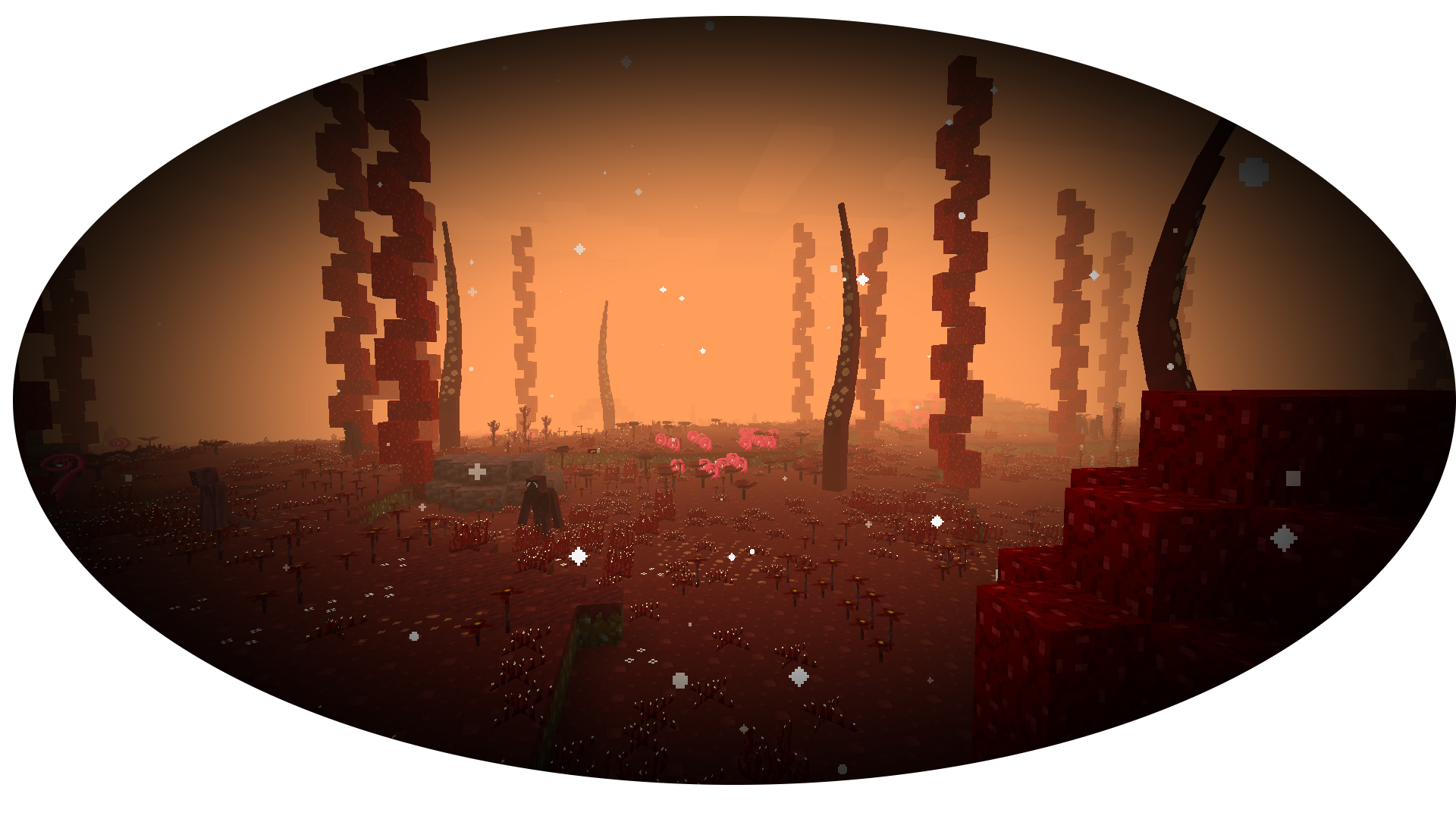 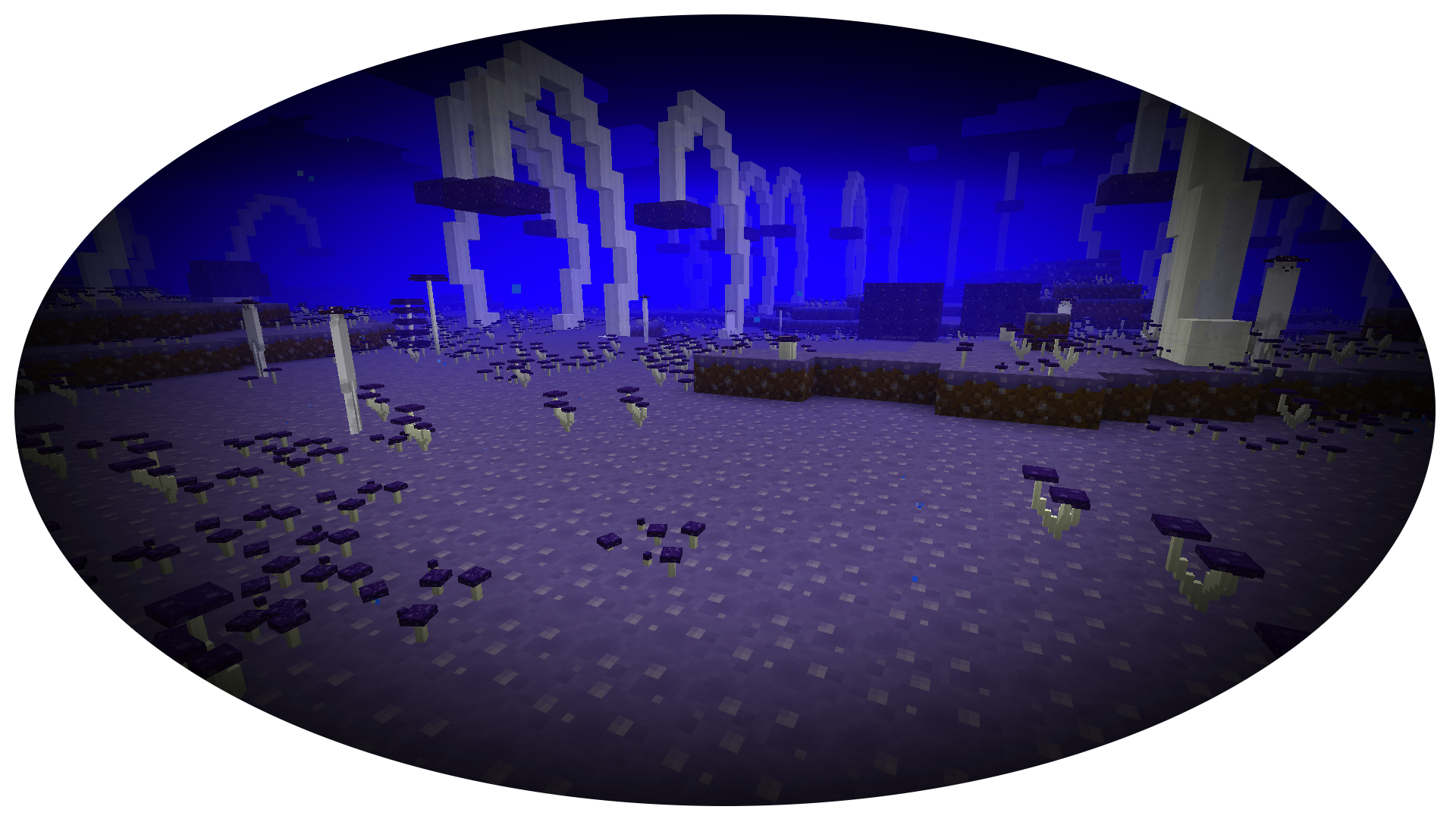 Overall, no matter how you play, you will be happy with the gameplay.
Powerful items, funny mechanics, and good looking artstyle should be enough to keep you waiting for new updates, stay tuned for those! 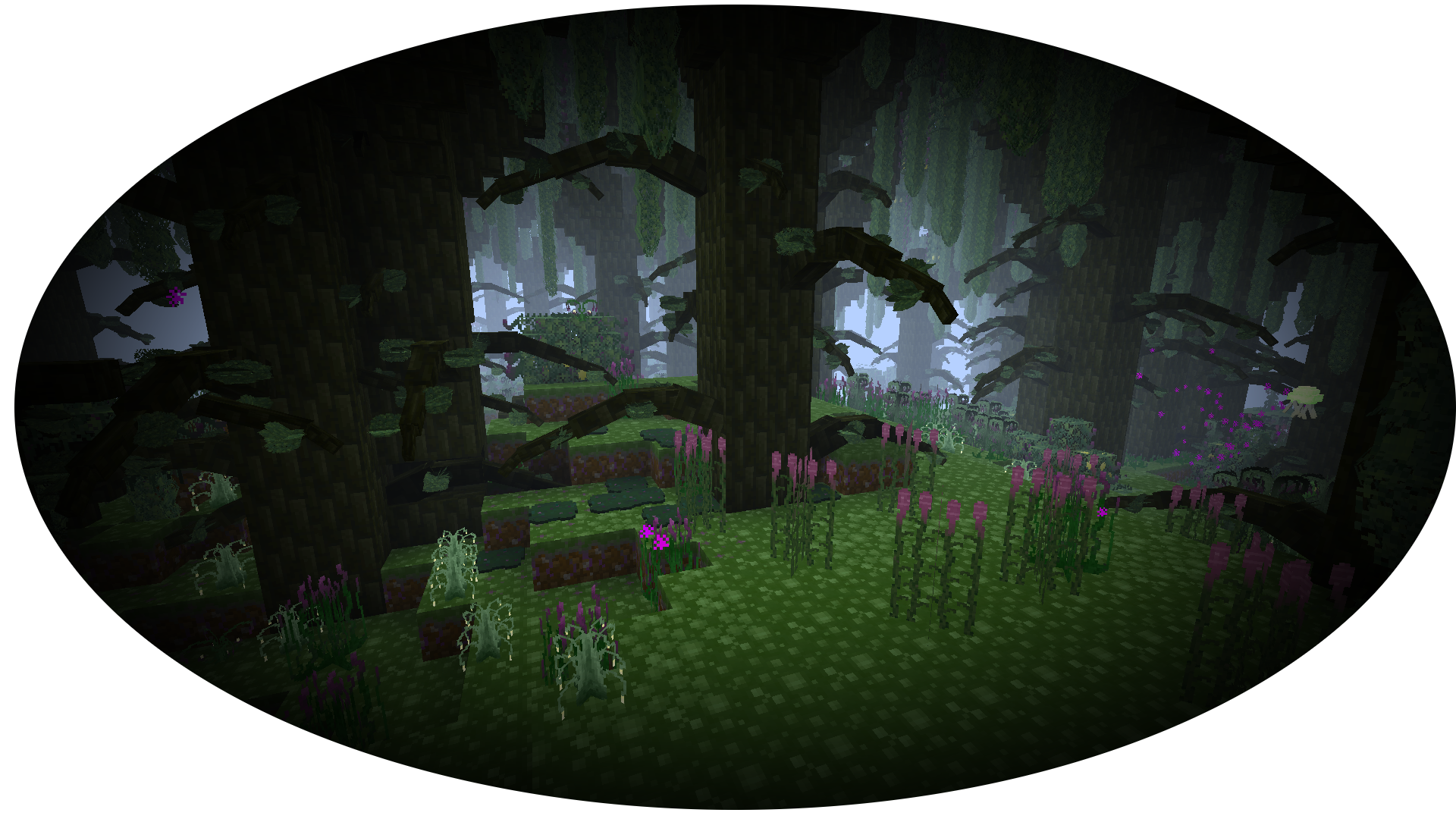 If you have any questions regarding the mod, want access to guides about the mechanics, or simply want to find friends to play with? Links to our Discord and Wiki are down below! 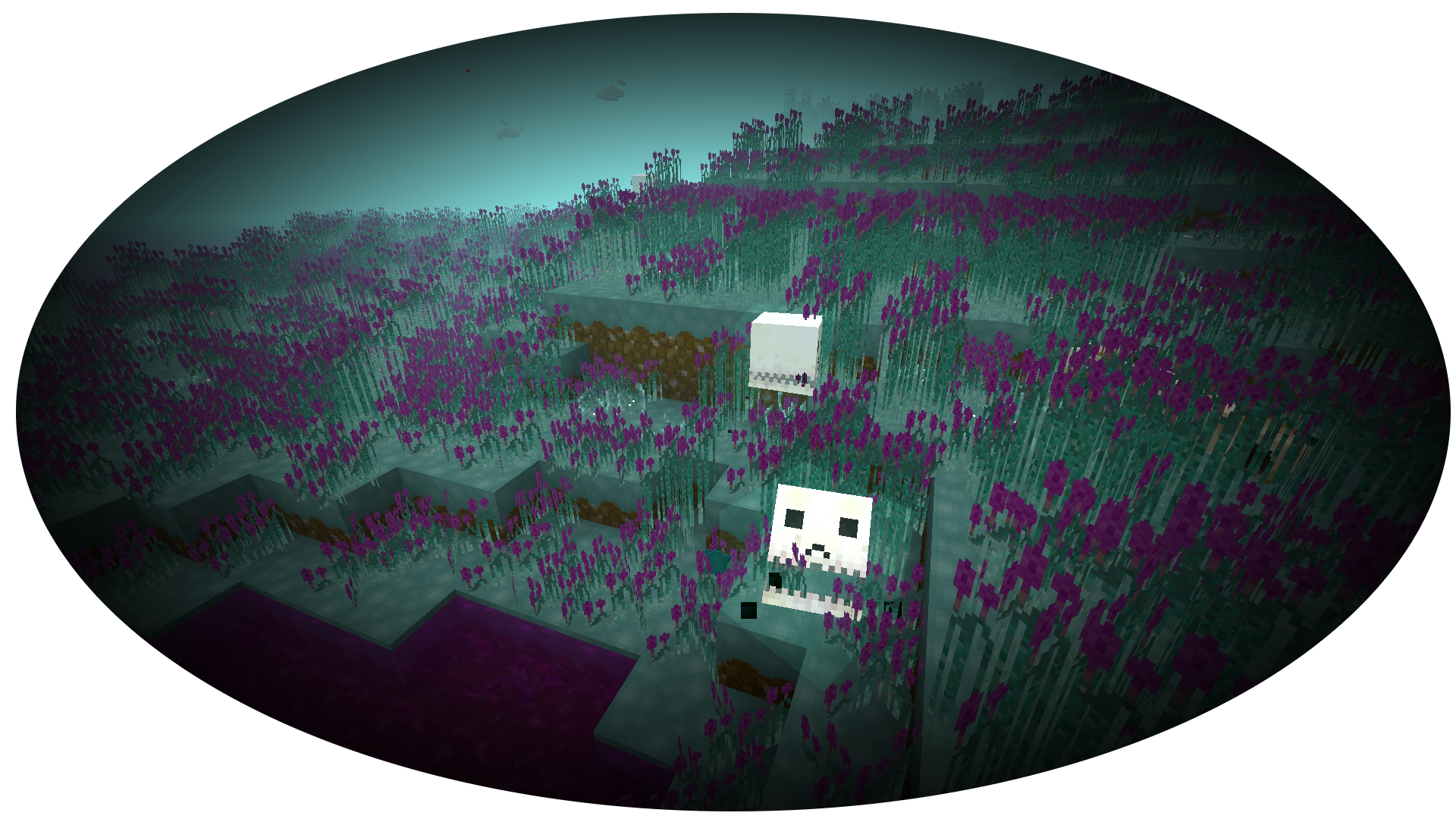 Want your own server to play this mod on? Use code POLTERGEIST to receive 25% your first month with BisectHosting! Recommend at least 3GB of RAM! 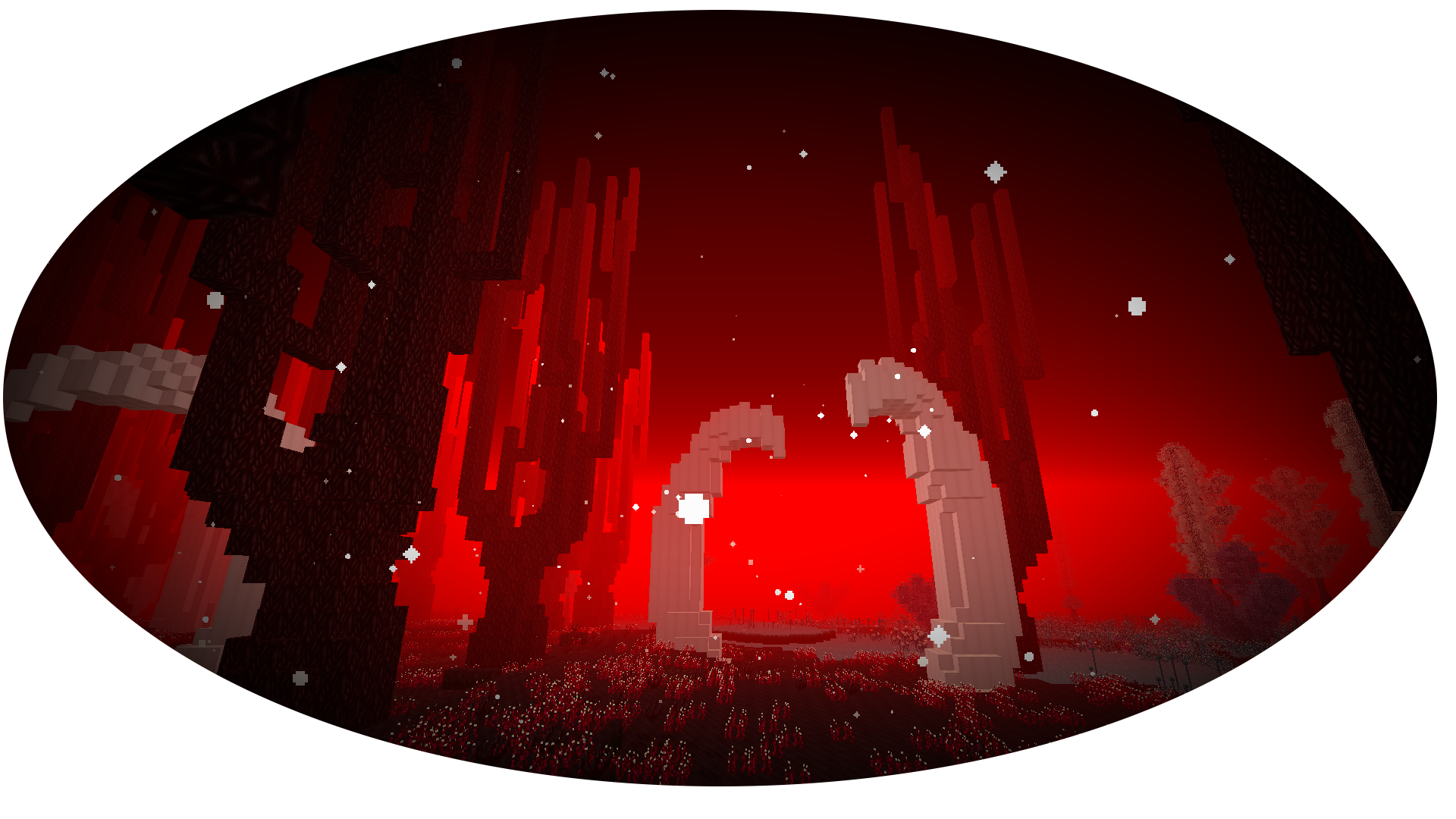 My first mod, currently adds only one mob, but will add more in future updates, maybe even a dimension!

You can use this mod (if you want to) or make a review.

-Just added a new mob!
-Changed one sound from Meetle.

It is the end of making this mod for now, i will update it with new things from time to time, but now mod is playable and u have a reason to go to the dimension, its not flat and empty, this was my first mod, and i would want to know what you guys think about this one.

You can check my other mod:

Update 17:
-Added 2 new mobs to Shroomia biome.
-Added a bag, that can hold to 9 stacks of items.
-Added custom modeled plants,
and since now i can do this custom models to plants i will add them to other biomes as well,
in the next updates!

-Added new variants of stone blocks, cobblestones!
Now when you mine stone from the dimension you wont get Dusty, you will get cobbled version of stone you mined, Dusty can be obtained by smelting this cobbled blocks.

-Added new inventory pet, Slimey! He will give you jump boost, and speed if you will hold him in your hand!

Update 30:
-Biome Overhaul!
*Each of first 4 biomes; Shroomia, Geesalia, Meelains, Velvetfield got 2 new related to them biomes! Beside Shroomia, that got only 1, but Shroomia is already a special biome in many ways.

Update 33:
-New biome specific mobs
*Meedermonkey
*Geerawler
*Velgiant (hes strong and big but he wont attac you until you attack him first)

-Spawning of some mobs increased

-Weapons like hammers, battle axes and swords are working with shields now

Update 45:
-Models update, almost all models and textures of mobs has been updated, they now have better animations and models in general

-Removed cave vines that were (probably) causing a lot of issues, like freezing or crashing the game, i will re-add them when i find a way to re-add them without making them lag.

-Every plant has its own unique item

-Magic system (new wands, tomes, staffs that can be found in dungeons)

-Unique armor, toold and weapons that cant be crafted, only can be found in dungeons 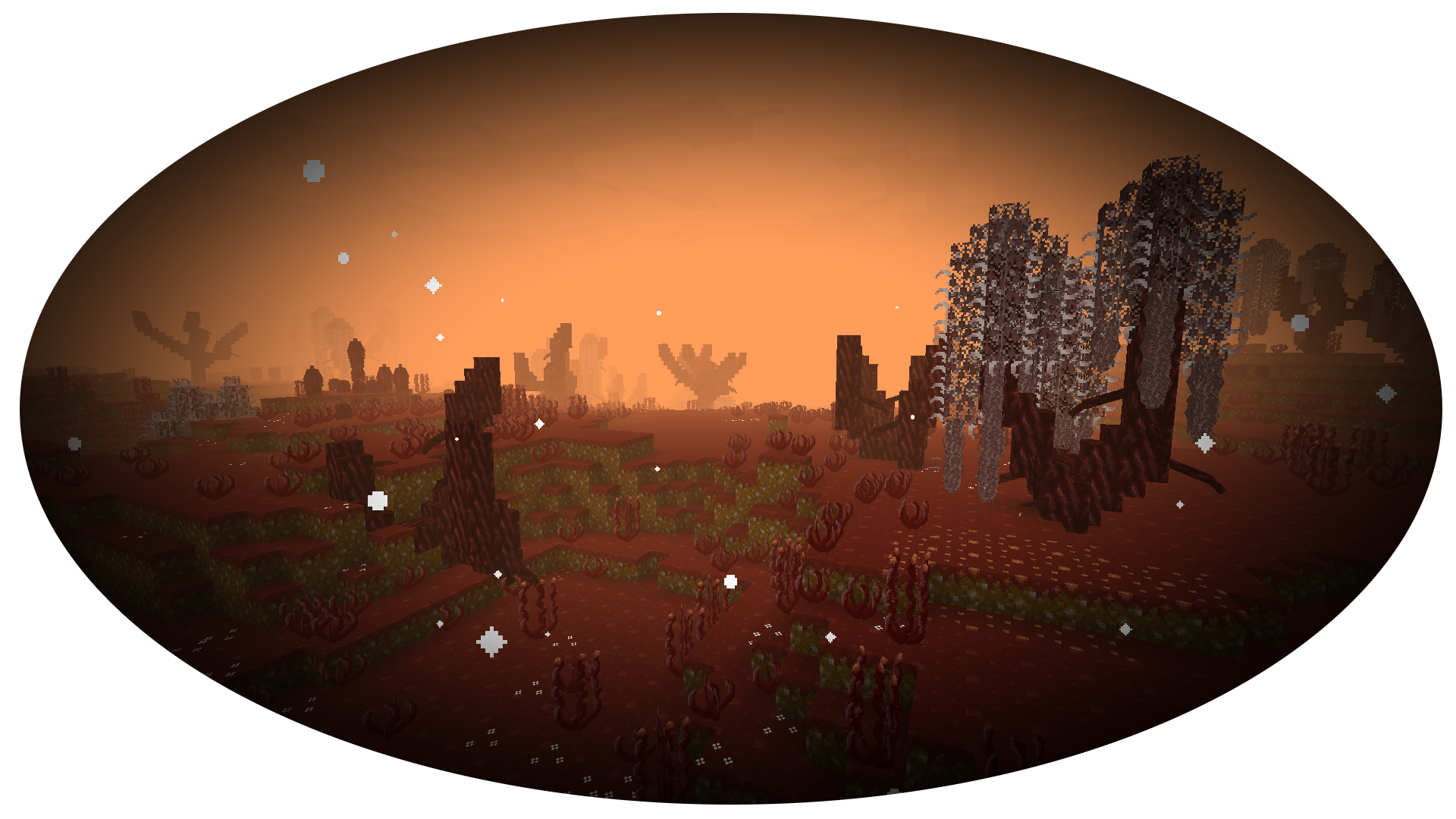 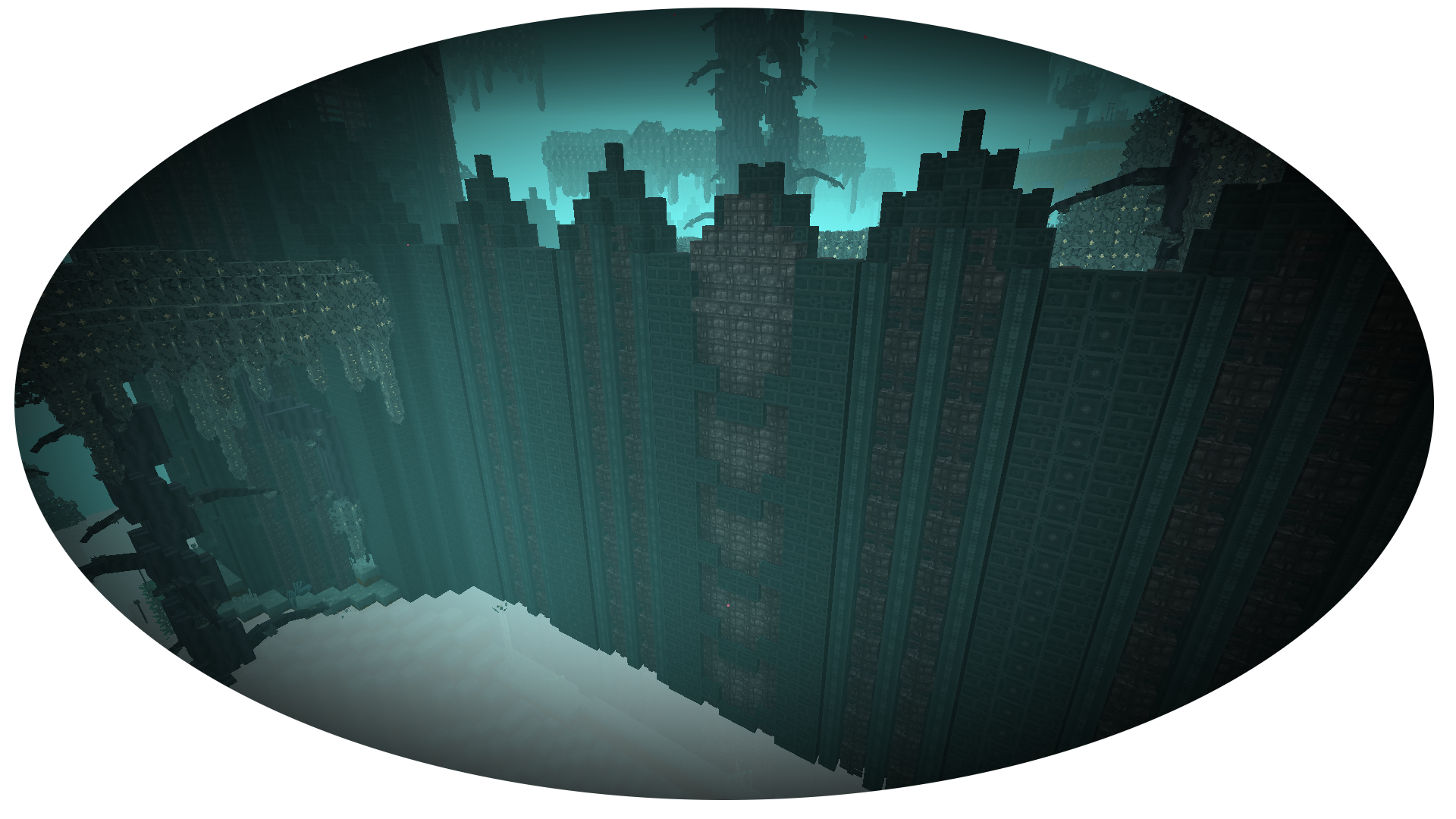 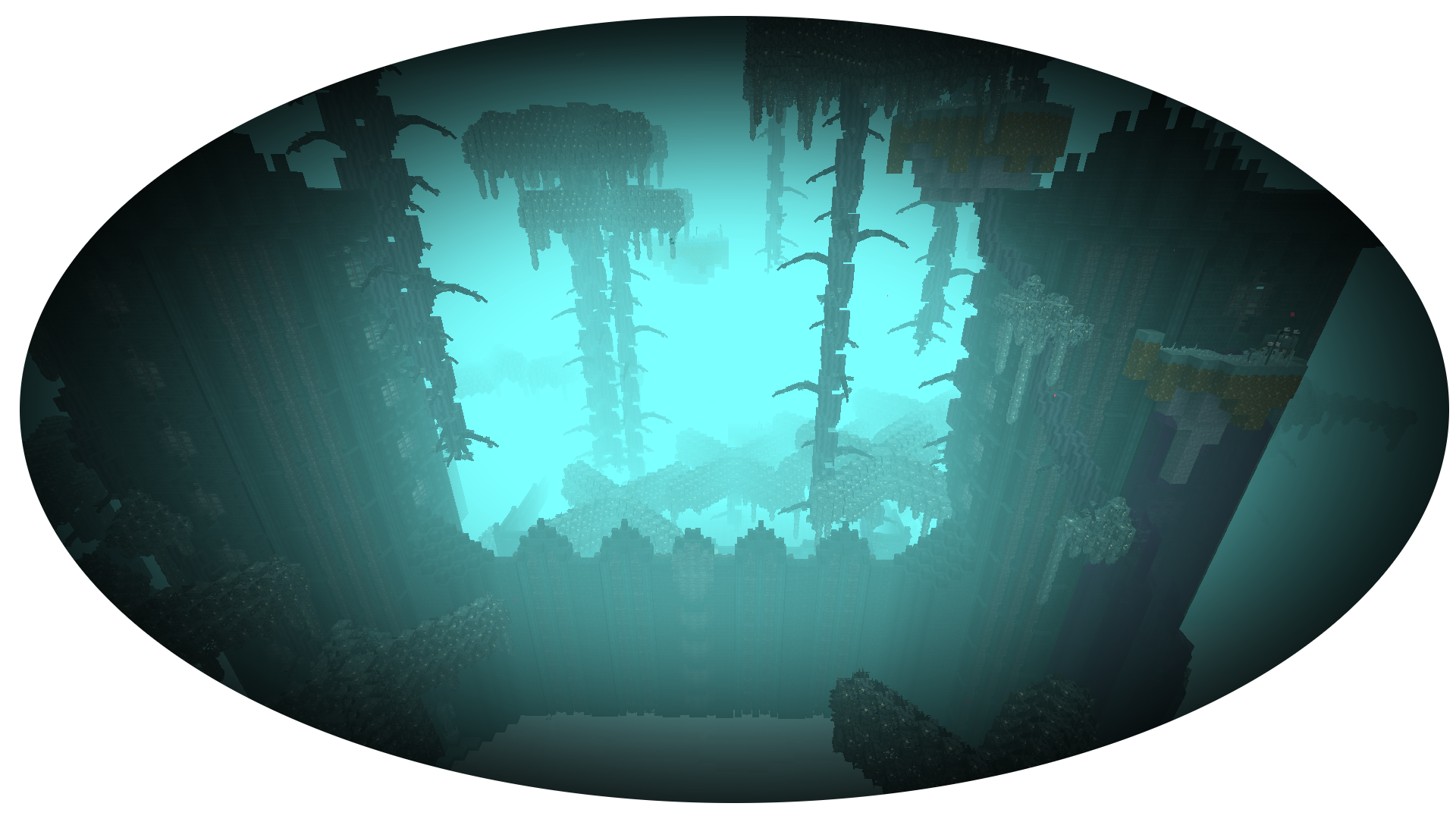 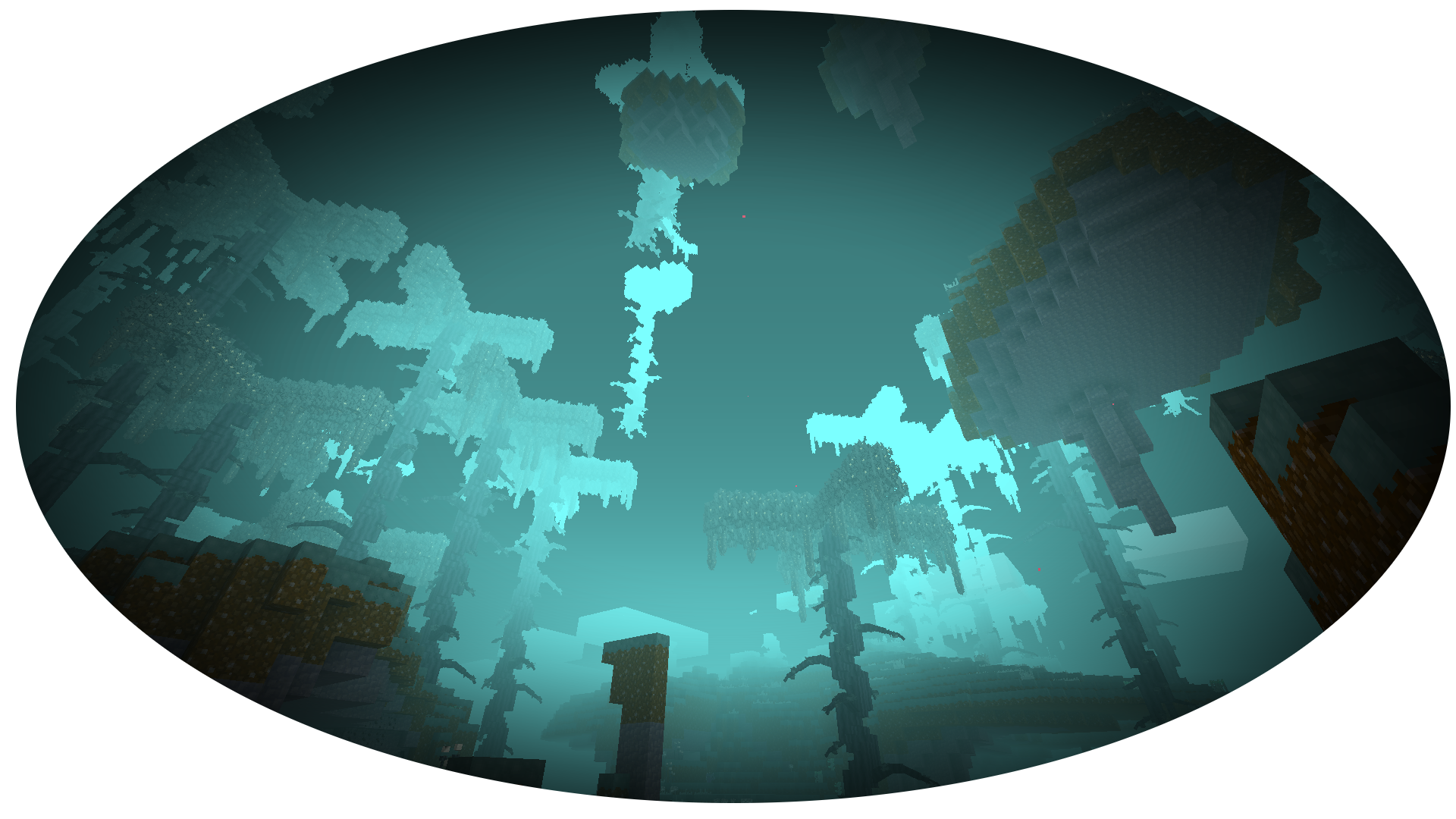 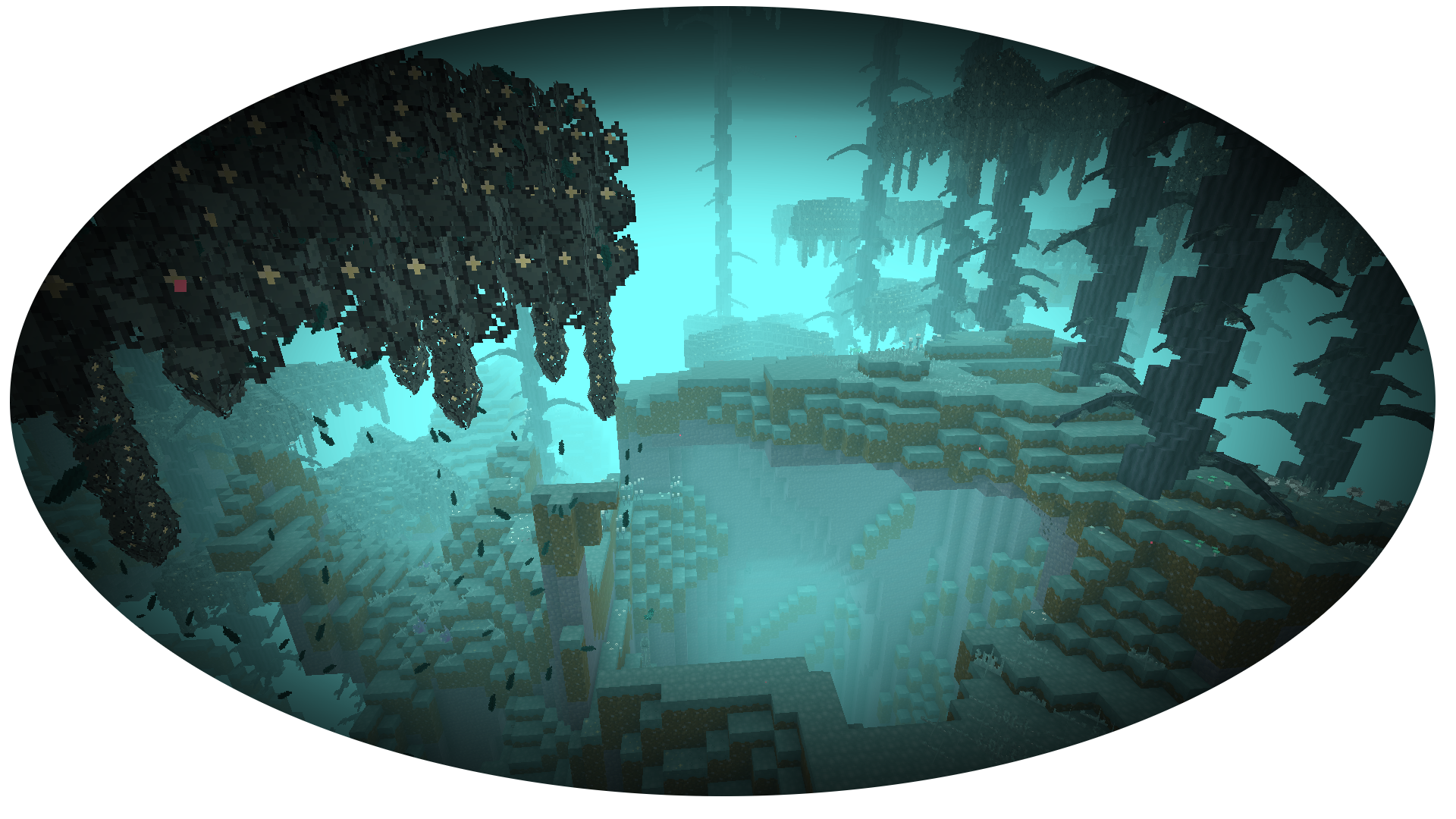 Downloads
Modification files
meetle-4.5.jar - For full description visit my curseforge: https://www.curseforge.com/minecraft/mc-mods/meetle4.56 MB
Changelog
Changelog
FOR NEW IMAGES, AND NEW VERSION OF MOD VISIT MY CURSEFORGE, BEACUSE I CANT POST IMAGES AND NEWER VERSION OF THIS MOD HERE - THEY ARE TOO BIG.

Looks cool, but it would be nice if you'd added more images

This is a great mod! I'm submitting it for MOTW!

Looks rather cool, but I'd suggest adding some more images to show people more of the mod :)

Check the images on curseforge

AWSOME! i gonna give it a upvote 😁

GUYS CURRENT VERSION OF MEETLE IS 7.0 BUT I CANT UPLOAD IT HERE SINCE LIMIT IS 20 MB, VISIT MY CURSEFORGE FOR THE DOWNLOAD https://www.curseforge.com/minecraft/mc-mods/meetle

this is the coolest thing i've ever seen on this site

Congratulations for winning Mod of the Week!
Love the art in this one, although the red biome feels like an eternity to get through 😅