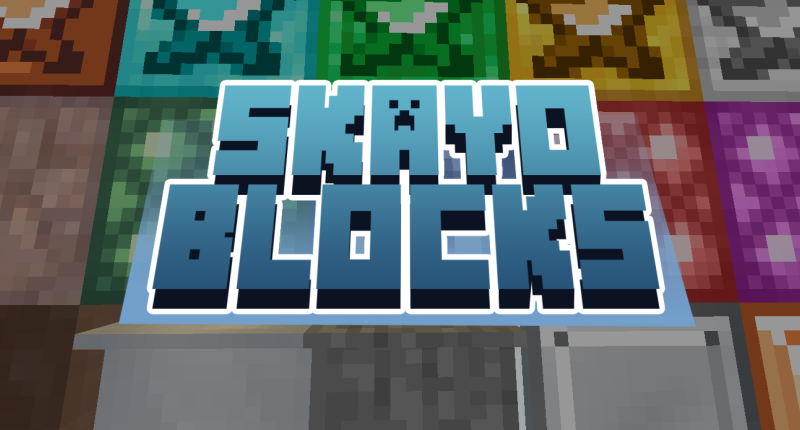 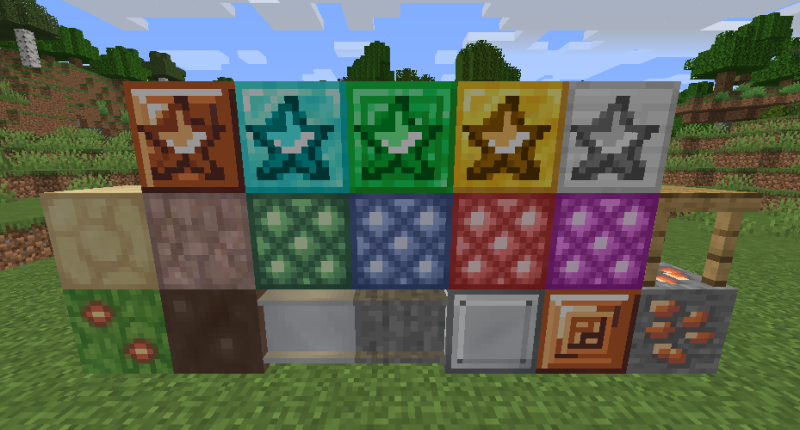 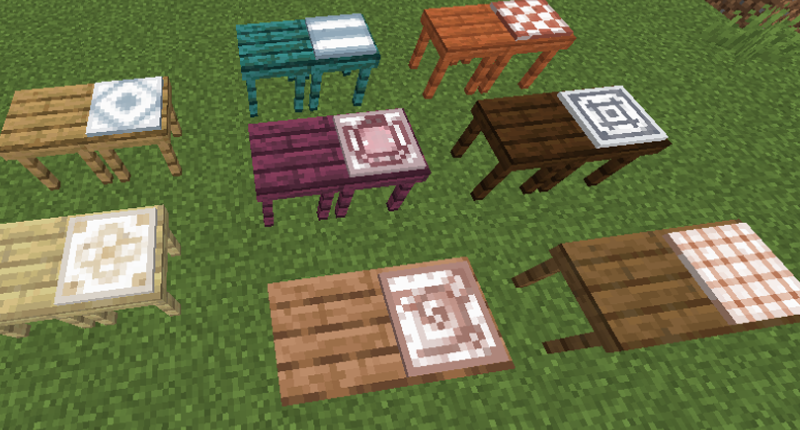 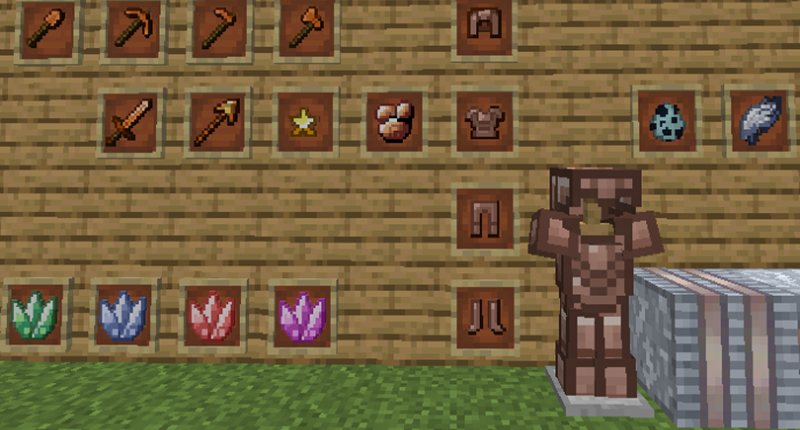 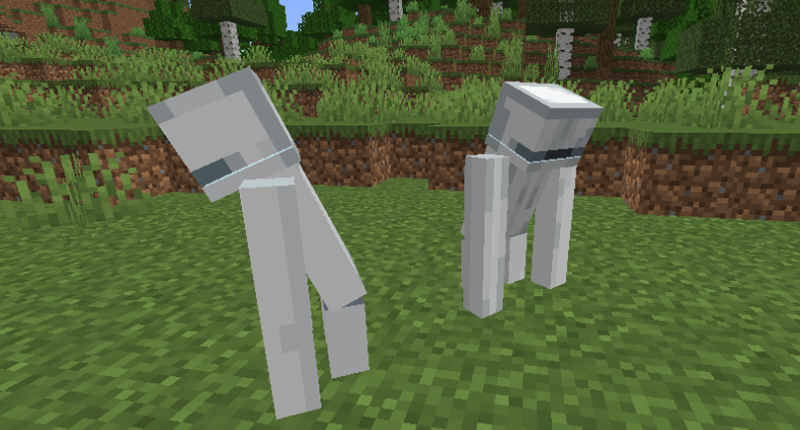 Hello! Today I want to share my first mod made with MCreator, and it is a Decorative Mod! It adds a new ore too! 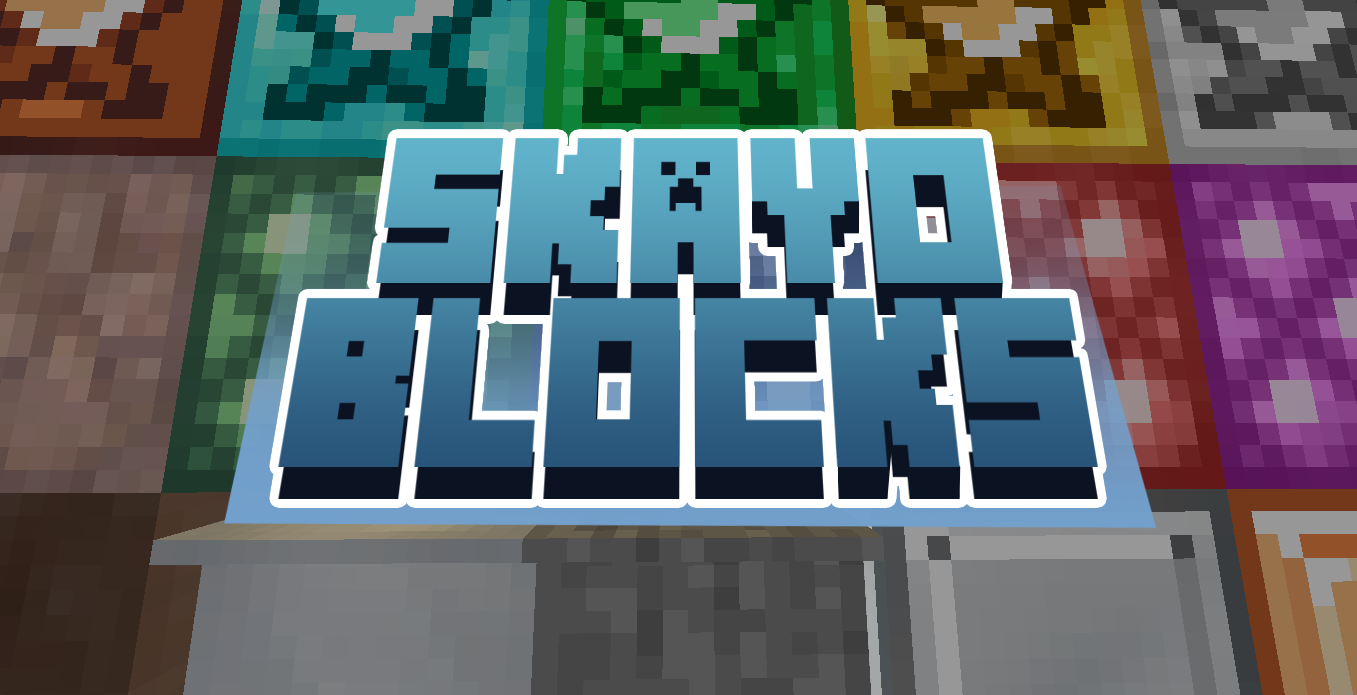 It's not a big mod, but maybe it could get updated in the future, as for now, it adds everything that is shown in the images, enjoy!

It adds Agate Ore, which is a middle phase between iron and diamond, and also can be used to craft the new Agate Spear, which uses golden stars to attack enemies just as a bow!