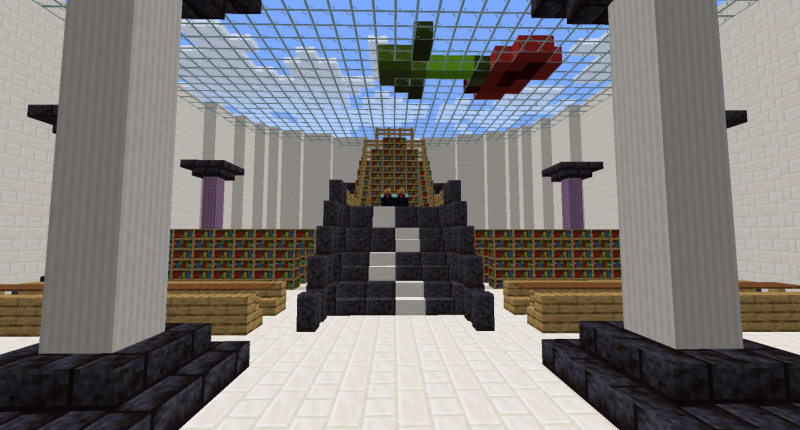 Hey you! Are you bored of these enchantments in-game? Want some more curses? Well, you are in the right place!

In this mod, I added 29 custom enchantments that will make your world OP. And it also give you a good reason to explore: to find more of these treasure enchantments. Yes, you heard it right, treasure.

This mod went thru many refactors, mainly naming. You see, originally I decided to call this "Effects as Enchants": Make all of the effects into enchantments on your weapon, but then I said screw it, there are many enchantments Mojang didn't add, I might as well add them.

So that's what I did. And I proudly present to you... Enchants!

Those buff potion effects as enchants on weapons will give you the effects when you hold it, but debuffs will give to your enemies, so you can see them getting karma. There are also Auto-Collect, 1 to 3, which help you collect something that is out of your reach. Auto-Smelt, which smelts whatever you mined automatic. Curse of Hunger, an armor enchantment, which give you hunger whenever you wears it. Burden, a curse enchantment, levels 1 to 3, which pays you how much demage you dealt times tthe level. Thundering, which make you summon lightning at your target, at the cost of your xp. Stun, like slowness, give your target slowness 255 - so it can't move. Last but not least, Curse of Dropping, it make you drop your sword when you attack something, then cancels that action.

Maybe this description is too long you can't read it. So what, download the mod and try it out!