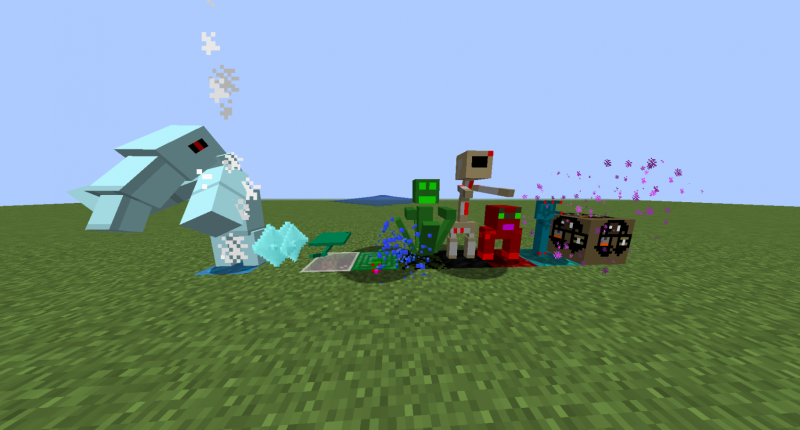 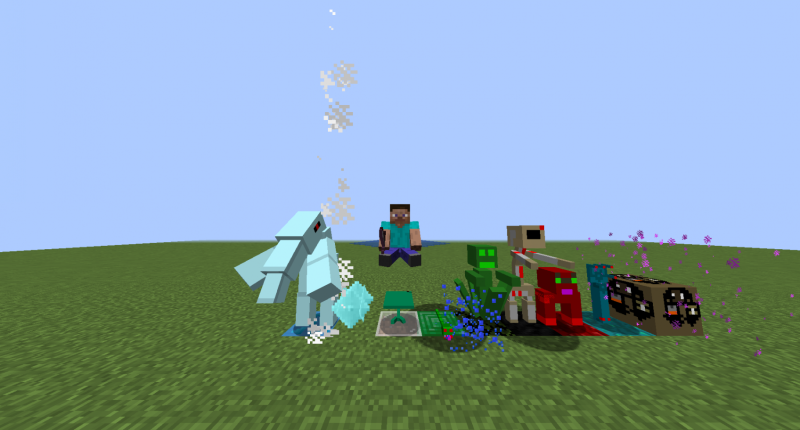 I fly on the butterfly

It is not very big mod.

Mob butterfly, on the butterfly you can ride, And a lot of experience falls from them.

Mob snake,people say it meat is very tasty and it can't be cooked.

Boss forest ghost, it live in forest, immunity to everything except tridents.

Mob warped hand, live in warped forest if they are torn off, they will be a good weapon(but very short-lived).

The mod is in an early stage of development.

Boss ice monster, hate blazes, for spawn break ice crystal, if you kill it, this then you will have a surprise waiting for you.