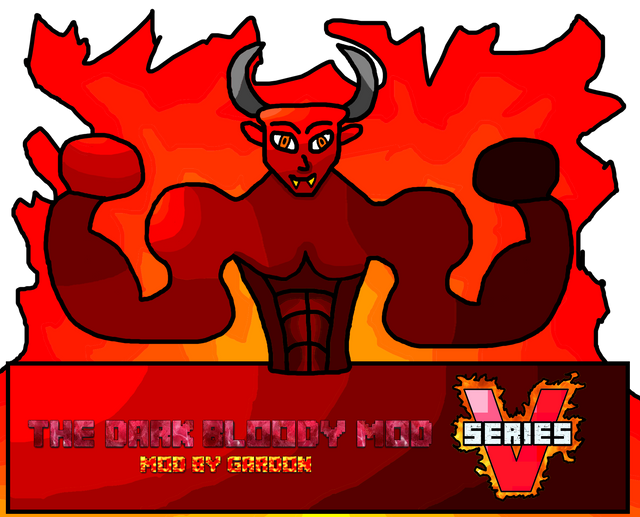 The plot of Series V takes place 15 years later after the events of Series IV. As it turned out, the player destroyed the mysterious Sticky Egg which gave birth to a powerful new leader named Ganfort Henorhaus. The leader is in full strength and in power like his predecessors. We as players once again have to overcome the evil to come and restore peace in The Dark Bloody dimension. 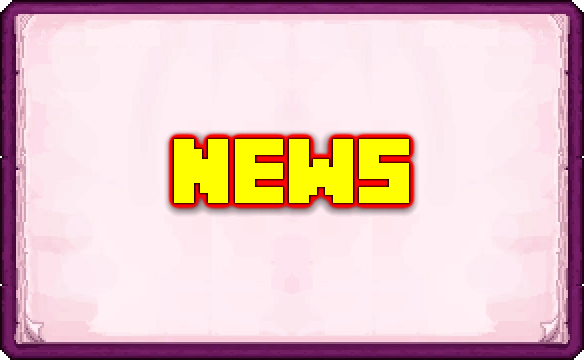 - the dimension was brightened once again this time!

- we build portal to The Dark Bloody dimension from redstone blocks and fire flint and redstone!

- grass, flower and plant have been added. There is one type for each biome!

- added a lot of new guns. A few from the previous series are back, including many new ones!

- Several new spells have been added that you can cast on someone, and ones that you can use on yourself. Spells also have a description of how they work! 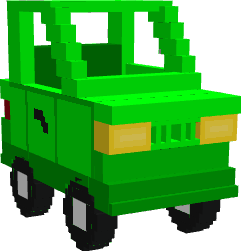 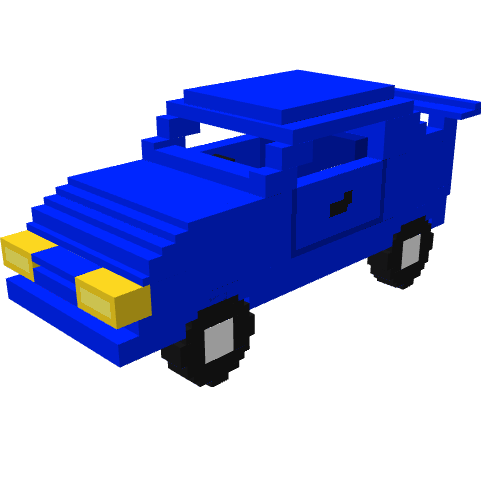 - Airworthy aircraft have been added. There is only one type: Lion with 5 skins and 200 resistance and speed: 0.3! 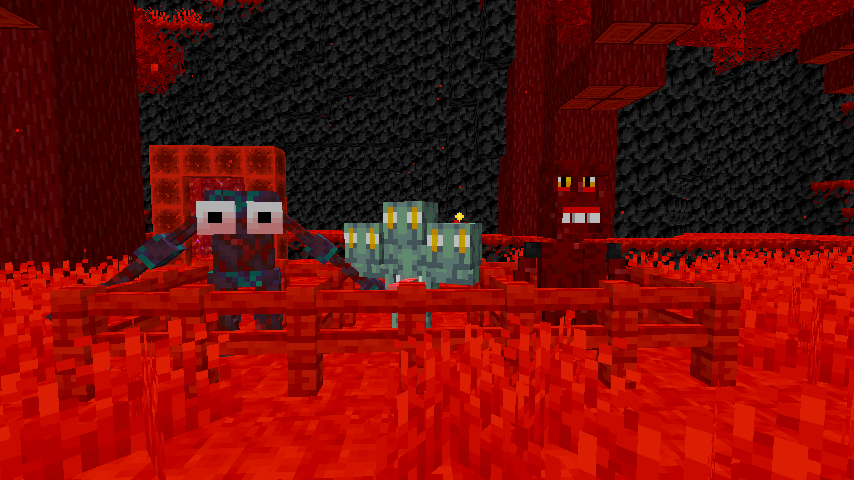 - As many as 6 gangs and their members have been added: 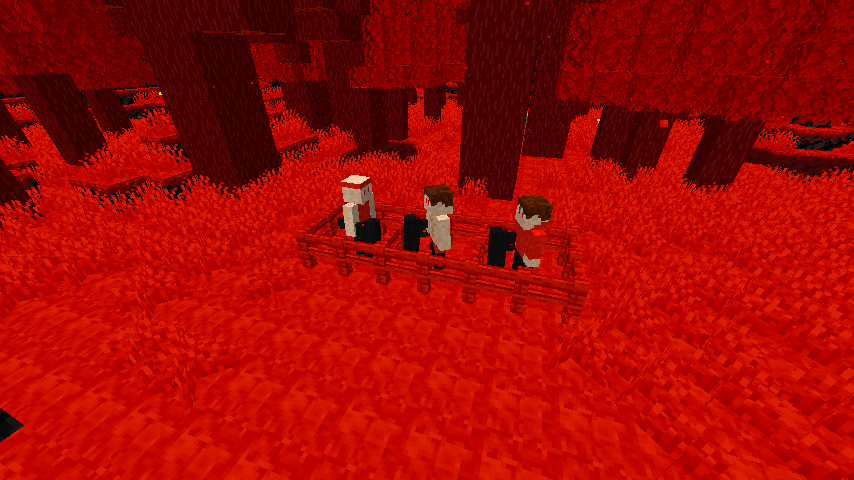 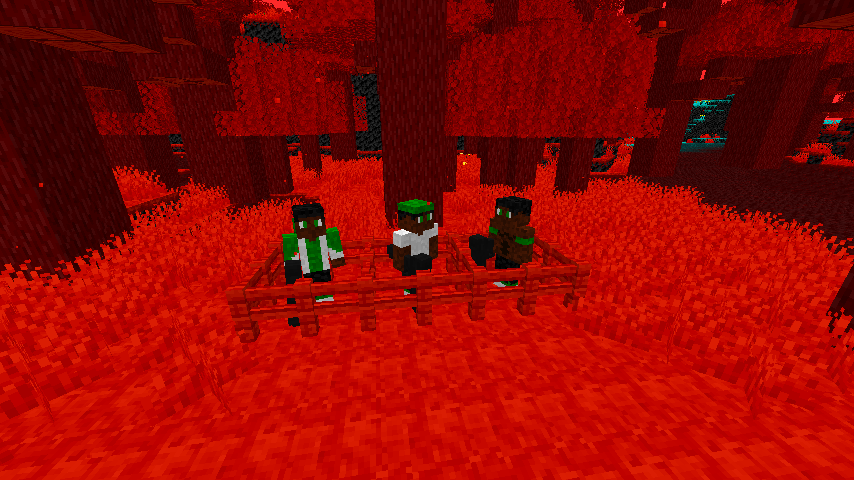 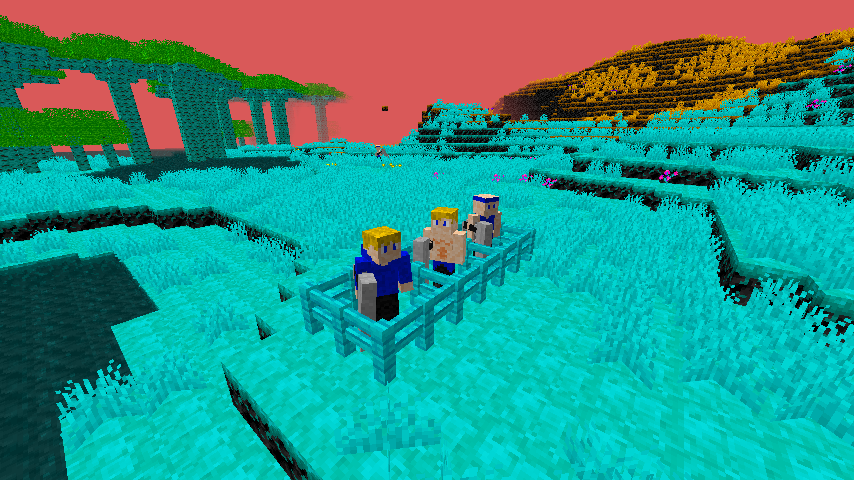 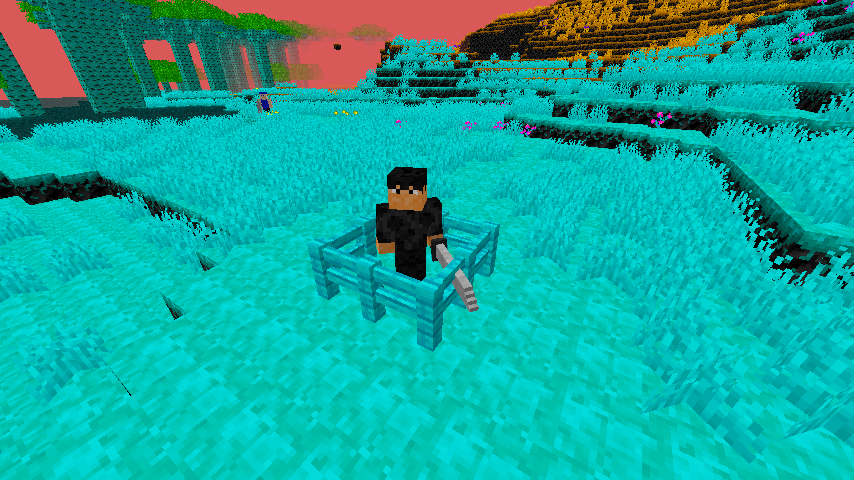 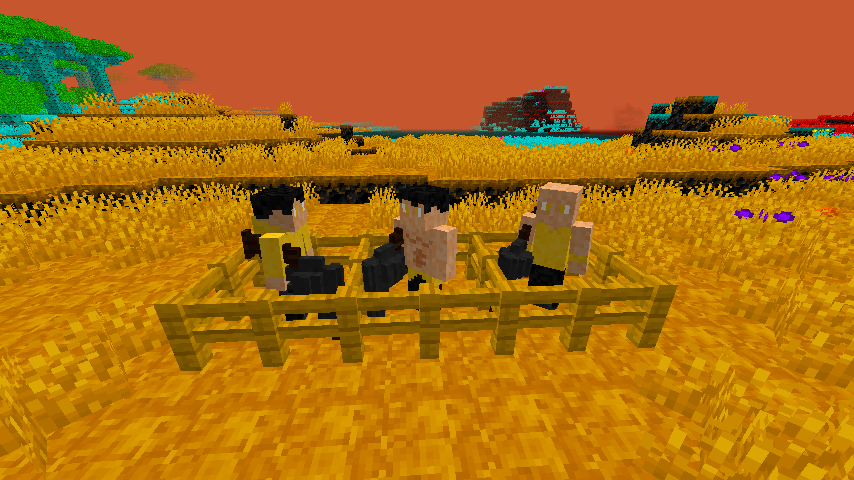 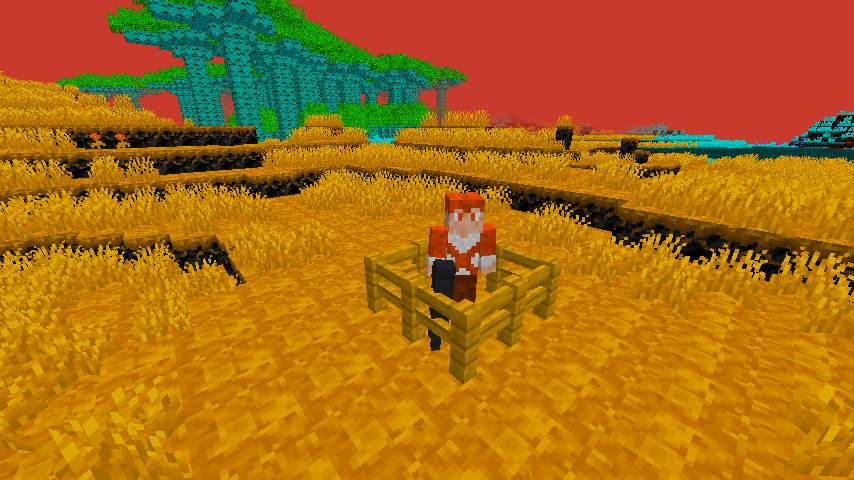 Gangs their enemies and allies:

cartel vs skulls
cartel vs triads

- a bulletproof vest has been added!

- 6 new types of interesting armor have been added!

- added traders who can sell us: weapons, guns, spells, armor and vehicles. You can meet them in the store about which later!

- we can see how many points we currently have on our statistics with the "o" button!

- missions are back. We have as many as 8 clients who give us missions. 6 main quests, 2 side quests.

- Particles appear in the forests!

- Now let's move on to the structures: 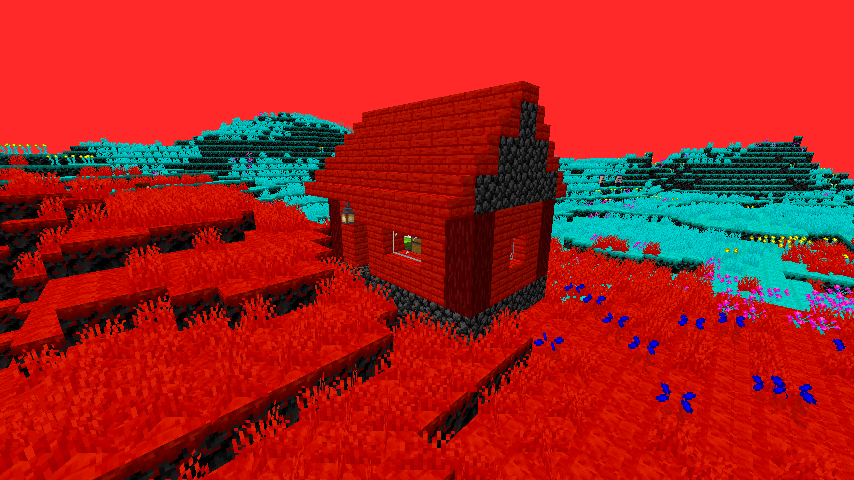 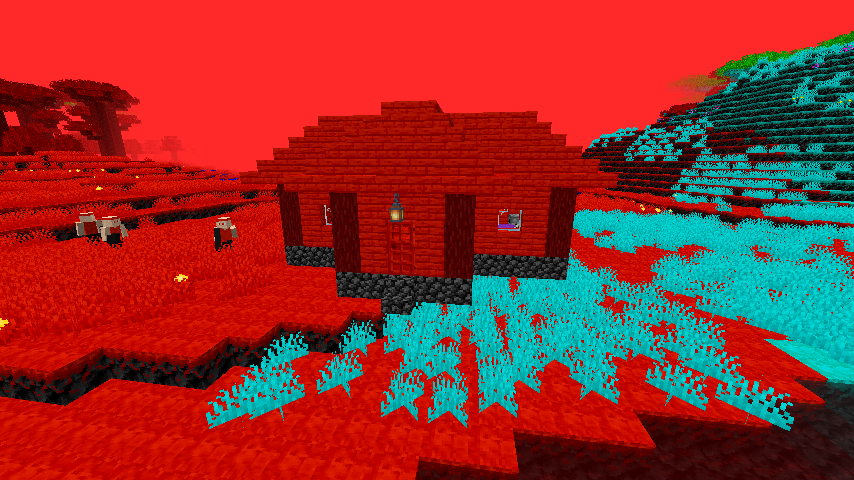 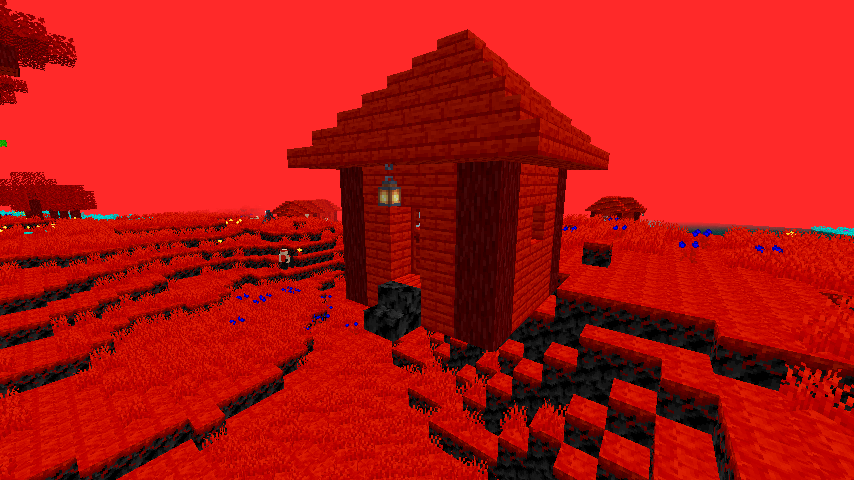 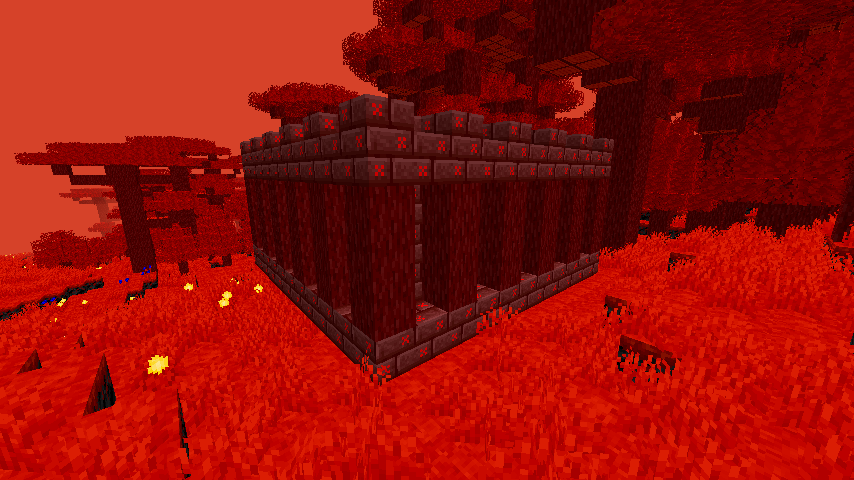 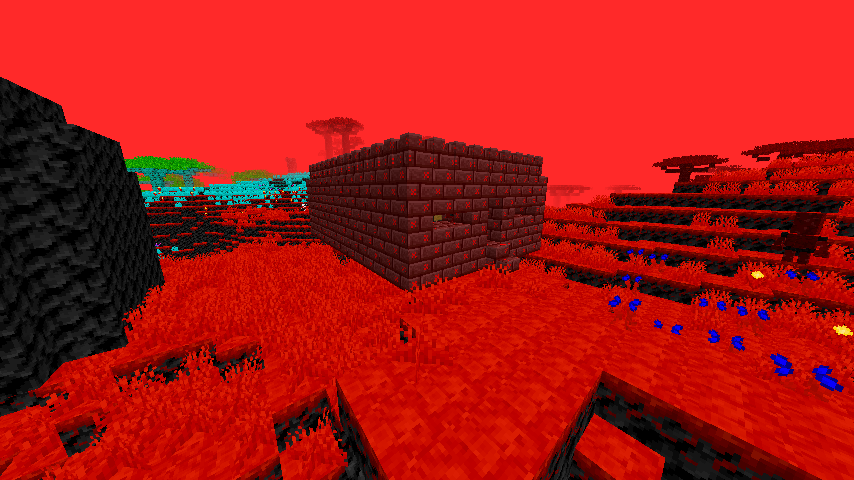 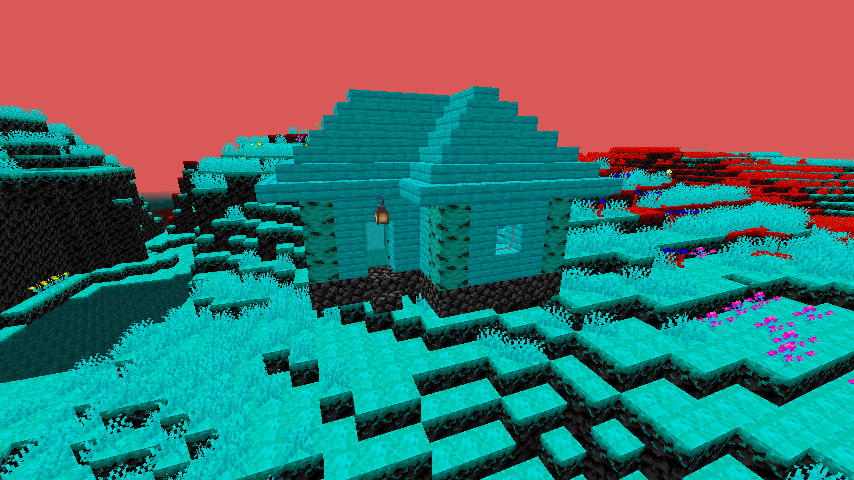 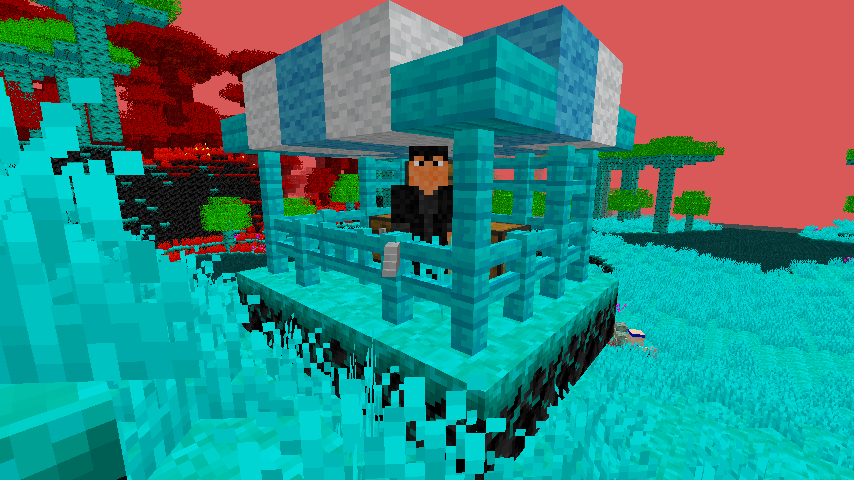 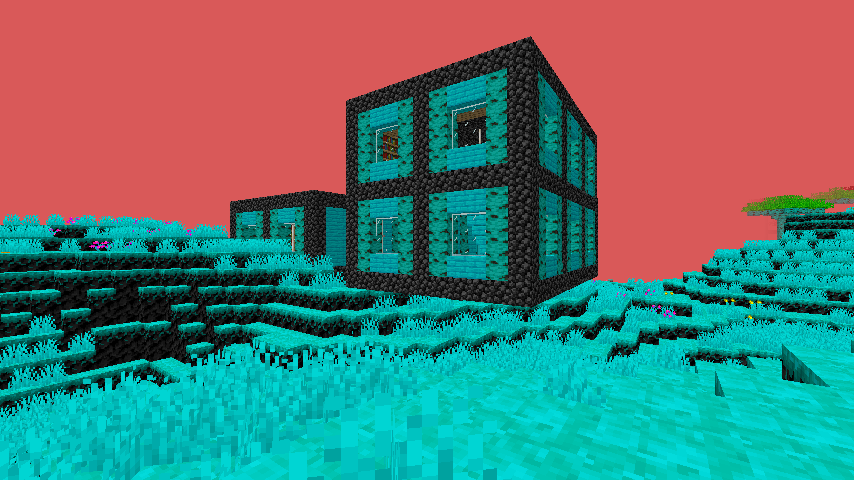 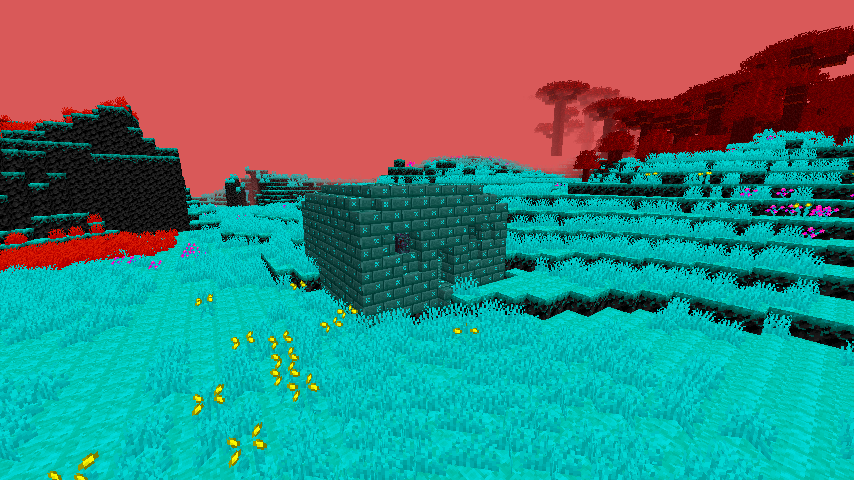 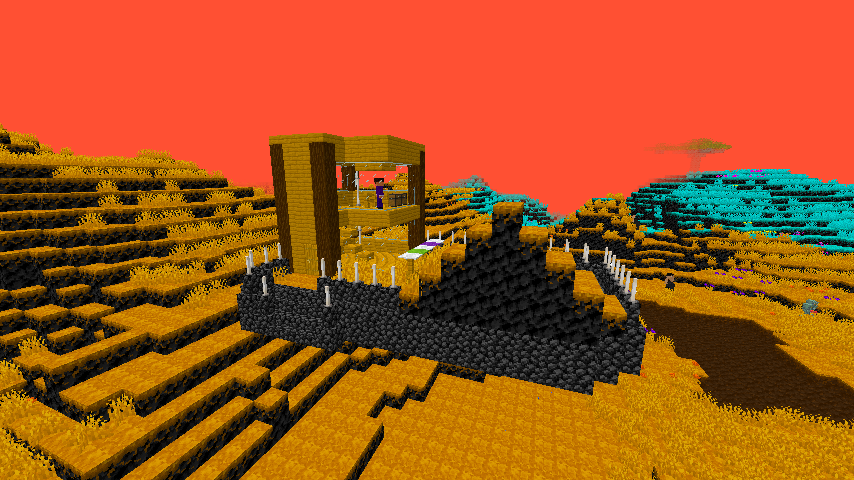 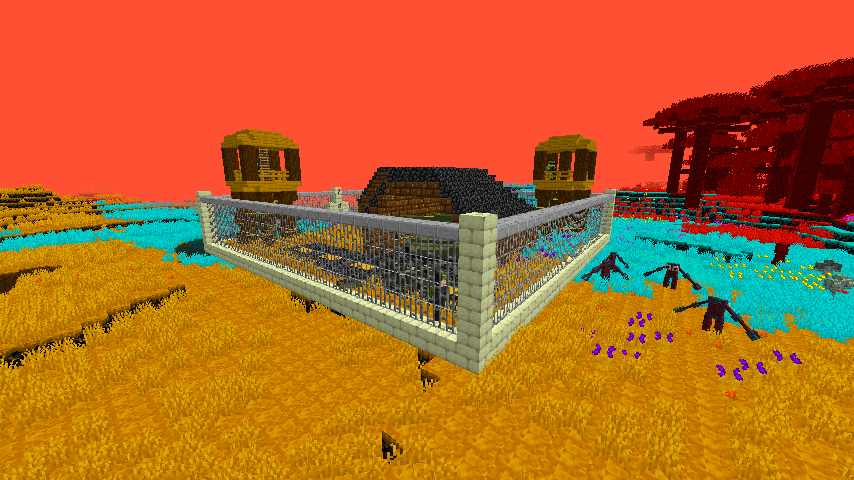 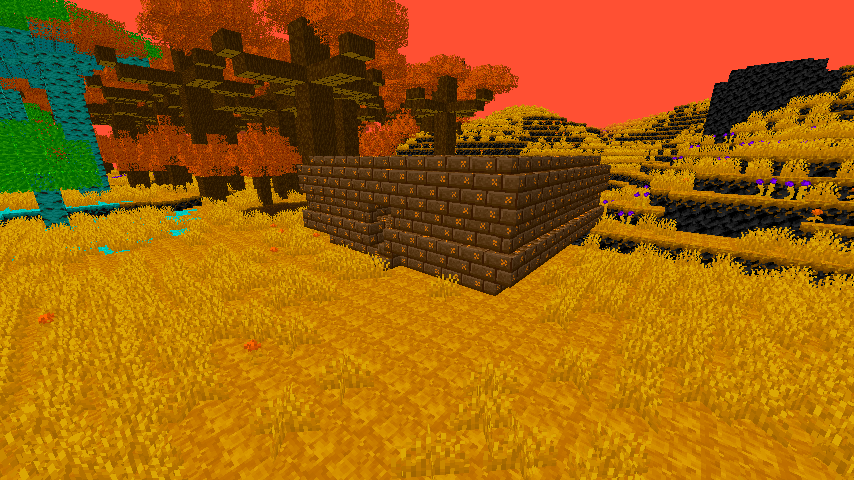 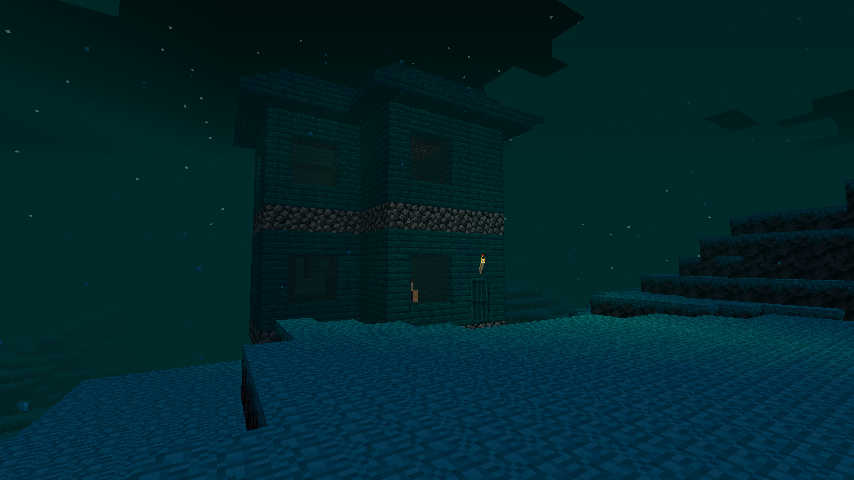 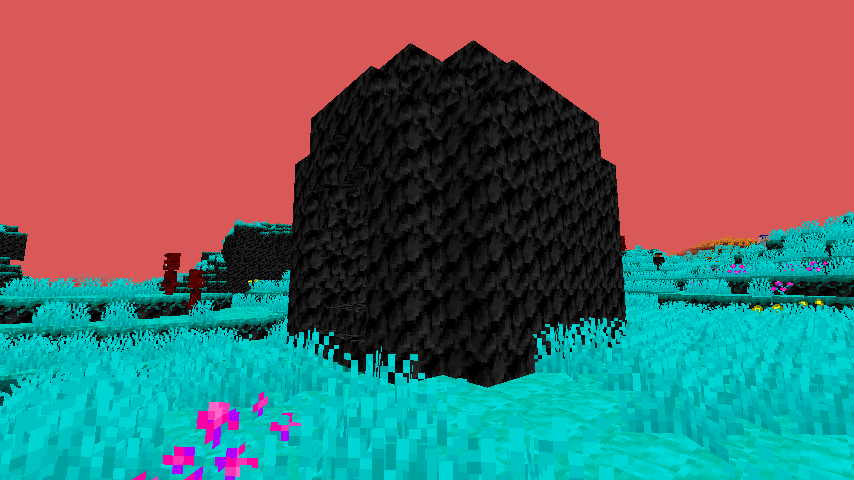 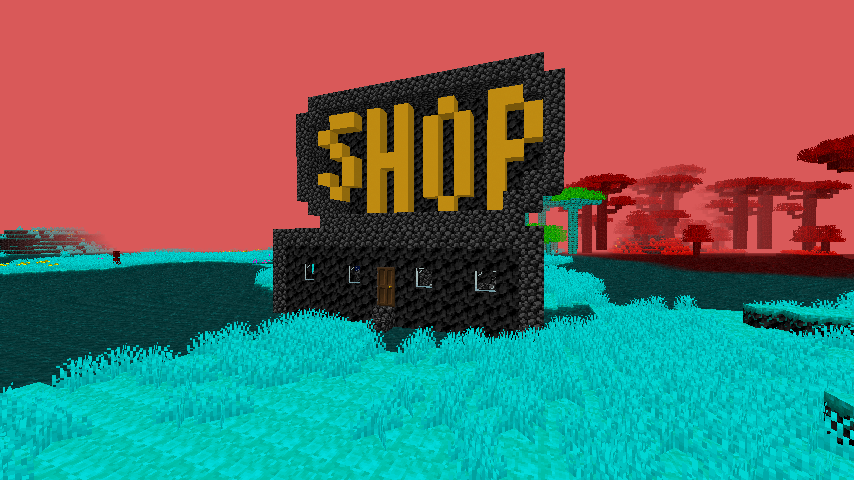 Feel free to positively evaluate my modification, download and discover modifications yourself as well!

Whoa :o although it's not fully my aesthetic, I feel like it was a lot of work done for this mod. Nice job ^^

Reason... for what exactly?