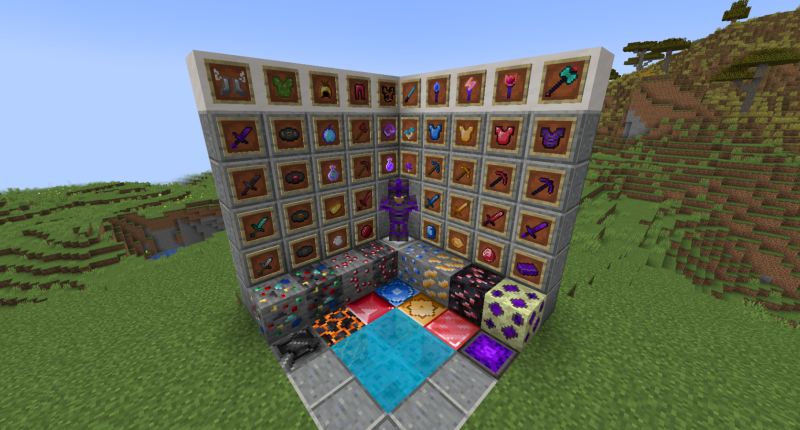 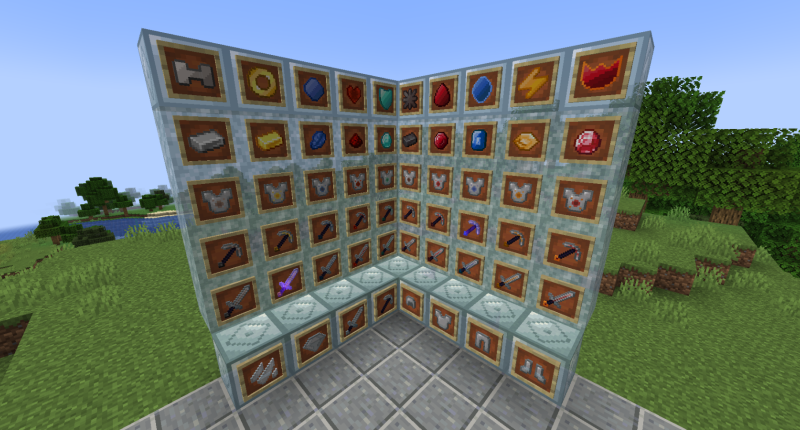 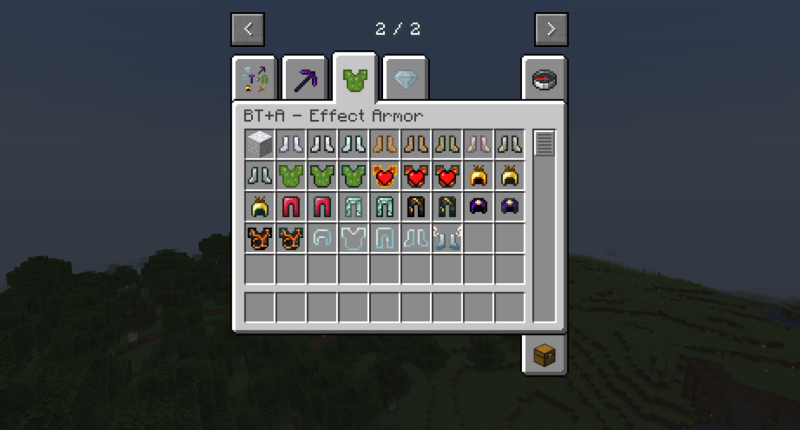 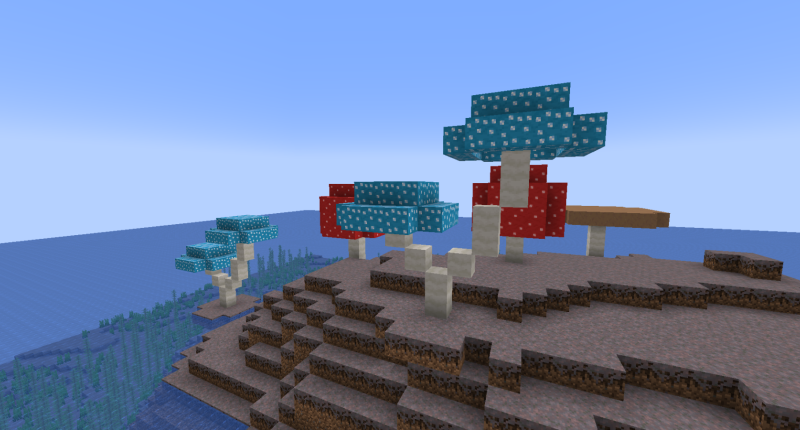 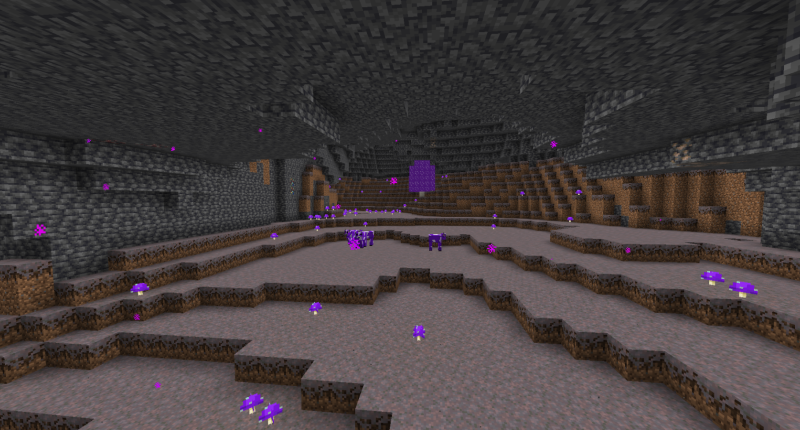 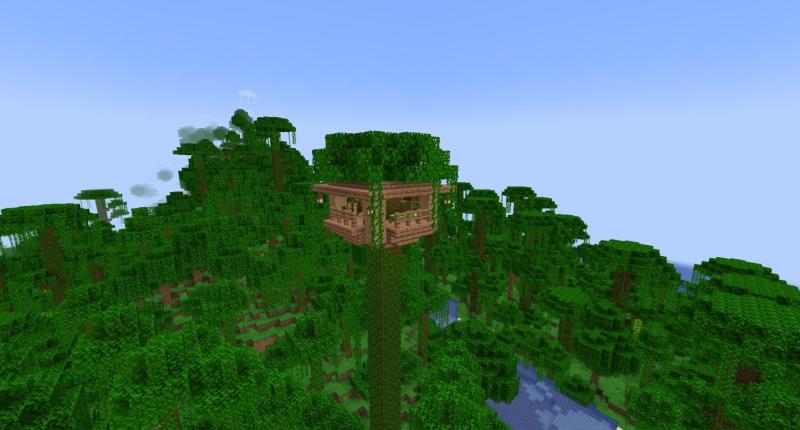 Better Tools and Armor has existed on CurseForge for a while, but I have finally decided to upload it to the MCreator website! Unfortunately, the file size was too large to upload here, so please go to CurseForge using this link if you wish to download the mod.

Better Tools and Armor is a mod for 1.16.5 and 1.18.2 that adds many new ores to the game, which come with their own tools and armor sets. Each ore's tools and armor set has a unique gimmick that sets it apart from vanilla tools and armor, for example Sapphire tools can freeze your opponents! Crystallite tools and armor are one of the largest features in the mod, because they can be upgraded with 10 different crystals to have a useful effect!

However, tools and armor are not all this mod is about, because it contains many other features including new food, potions, enchantments, music discs and much more! If you are interested, here is the full feature list:

Downloads
Modification files
Better Tools And Armor.zip - This zip file contains a link to the CurseForge page for Better Tools and Armor, where the latest version can be downloaded.Uploaded on: 09/29/2022 - 13:27   File size: 598 bytes
Changelog
Changelog

For earlier versions, see the files on CurseForge: https://www.curseforge.com/minecraft/mc-mods/better-tools-and-armor/files