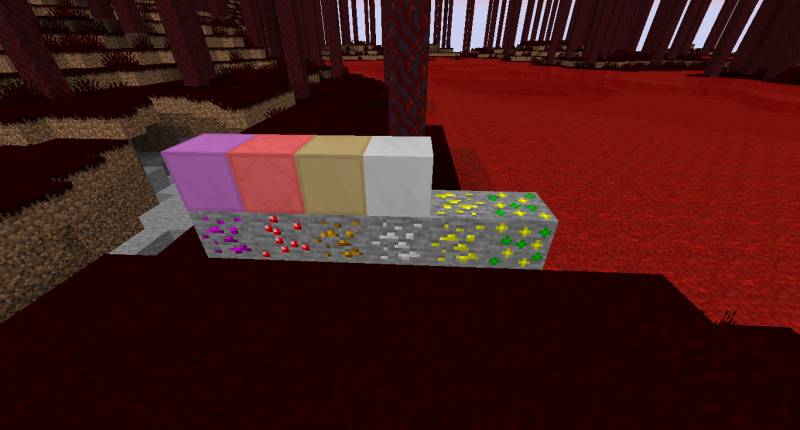 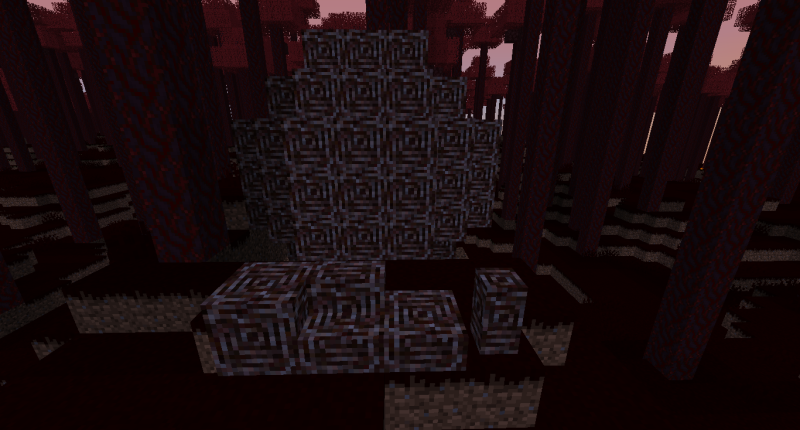 New Asteroids that can be found above or under ground! 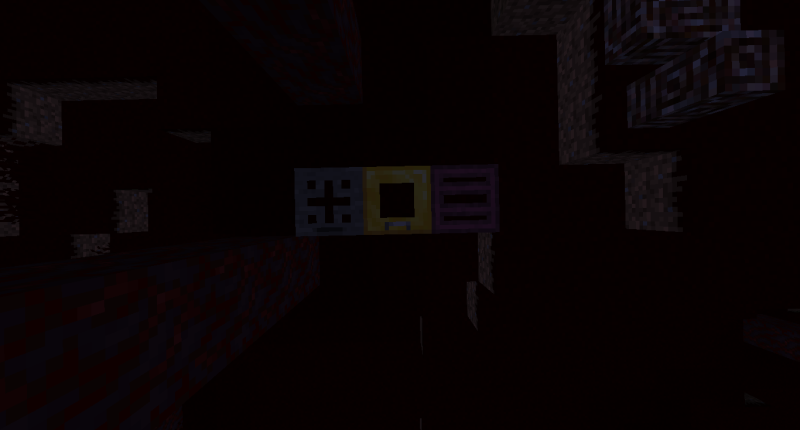 Without MCreator, this mod wouldn't have existed!

Vote for the next update here: Next update vote coming soon!

Let me know about bugs in the comments!

+Slingshot, requires Silver balls which are crafted with one silver ingot

+Gun, requires Copper bullets which are crafted with one copper ingot

+2 new trapdoors that are made of materials that existed before this mod, Gold and Stone

+1 new music disc, magnetic circuit AKA Calm4, a song made by Notch

+Targets, they are basically target blocks from the new nether update but are just used for better aiming and not for redstone. They are also the first block in the combat creative tab

+Potion of flaming, sets any entity on fire for a little bit

+Palm trees, you can use their wood as a brand new decoration, they even come with a decorative new trapdoor

+Cupcakes, if you ever wanted a new dessert, there it is

+Lava soul sand, makes you burn when you walk on it

+Cobblesand and red cobblesand, like cobblestone but made with sandstone

+Veins, they generate in blood forests but don't have much of a use yet

*You can now smelt Amethyst, Ruby, Copper, and Silver ores in blast furnaces

Changelog is in the description now.

Nice mod but can you improve the block textures?

Done, soon I'll release version 2.0.0. I'm currently testing for bugs with palm trees and I still have to create the new dimension.

And maybe a few more new features. But we'll have to see.

Actually the cupcakes won the second spot, I didn't read it right.

And maybe you should put the chanelog part in the description?
bc it is not exactly detailed :\