The Ruins of Taris 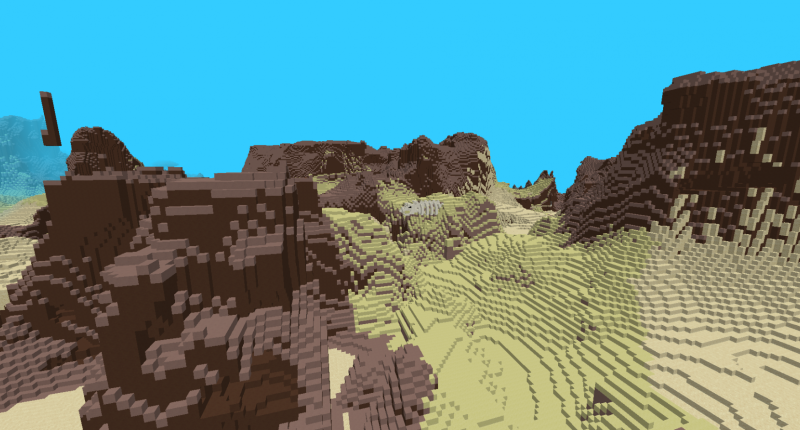 A Krayt Skeleton in the Krayt Graveyard 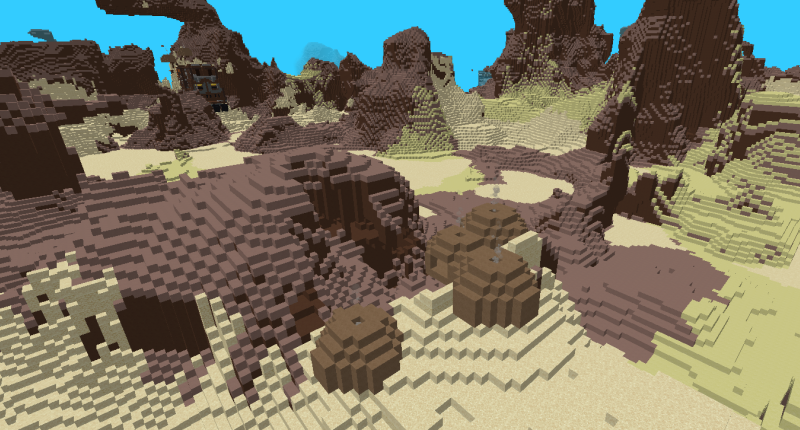 A Tusken Camp and Sandcrawler 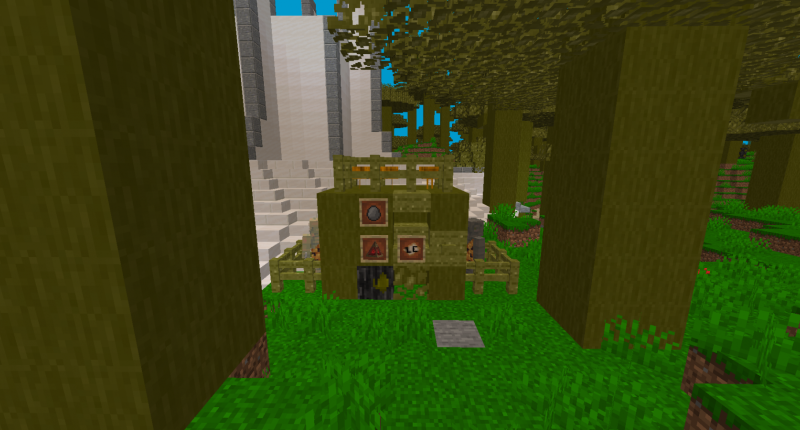 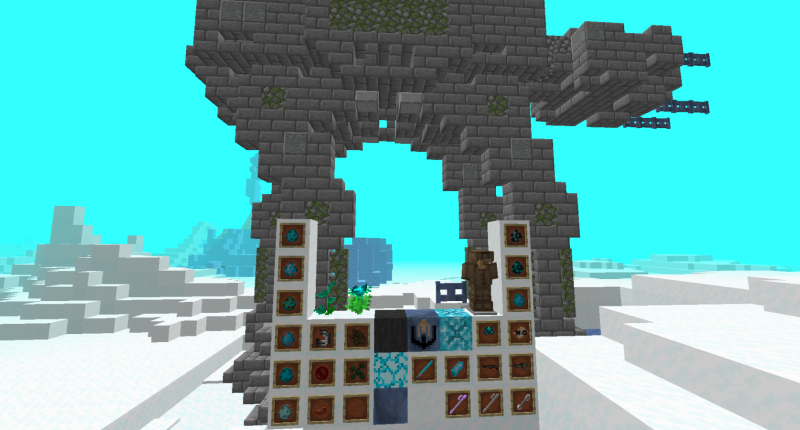 Sequel to https://mcreator.net/modification/36344/starforge-mod. Made with original owners permission.

Starforge adds lightsabers to the game, along with many other features. These features include

Tatooine – 3 biomes, 5 structures, 7 Mobs, 12 Items, 5 Blocks
A arid desert planet where water cannot exist, brave the harsh sands and find rare treasures in the beasts that roam.
Hoth– 3 biomes, 6 structures, 9 Mobs, 13 Items, 8 Blocks
A frozen planet full of pirates and creatures that want you dead. Take on the pirates and delve for treasure under the ice.
Lehon – 2 Biomes, 5 Structures, 3 mobs, 2 items, 11 Blocks
A tropical planet that formerly hosted an empire. Find the temple of the ancients and delve for treasure in crashed starships.
Taris – 1 Biome, 6 Structures, 1 mob, 2 items, 0 blocks
A ruined planet bombarded by Darth Malak. Rare loot lurks here, but Rakghouls do to, and their potential to infect if they get off-world is significant...
Ryloth – 5 Biomes, 5 structures, 10 mobs, 11 Items, 11 Blocks
The homeworld of the Twi'lek species, liberate them from Pirates and the Techno Union and brave the horrors of the Brightlands.

Unsure - Any planet requests will be taken into account.

Reccomendations - JEI or similar mods to see crafting recipes, though most are very simple.
/!\ PLEASE REPORT ANY GLITCH IN THE COMMENTS /!\

Downloads
Modification files
Starforgev1.jar2.79 MB
Starforgev2.jar6.87 MB
version3.zip - NOTE, DUE TO FILE SIZE, THIS IS ONLY ON CURSEFORGE, GET THERE, SAME PROCESS407 bytes
Changelog
Changelog

Due to the music, the file size is too big e.e, get at curseforge instead, ty!