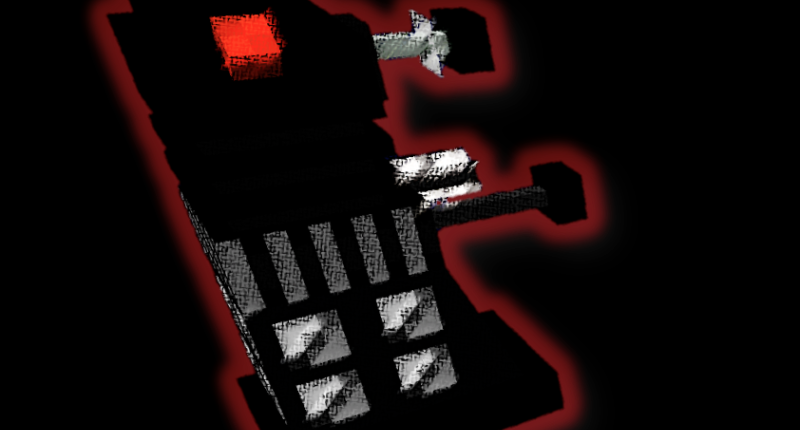 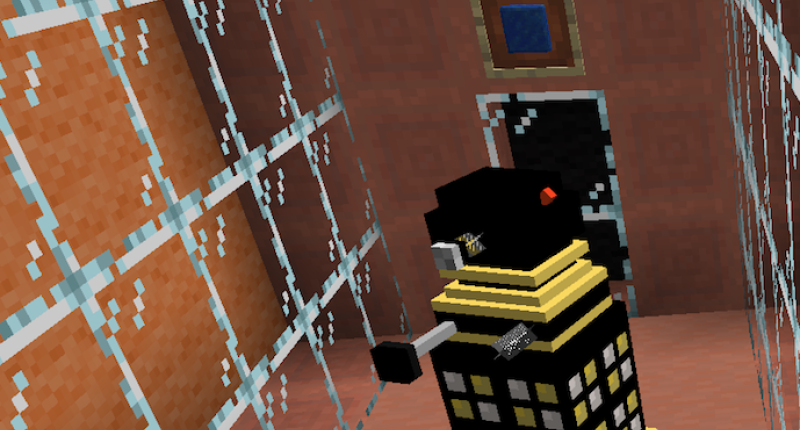 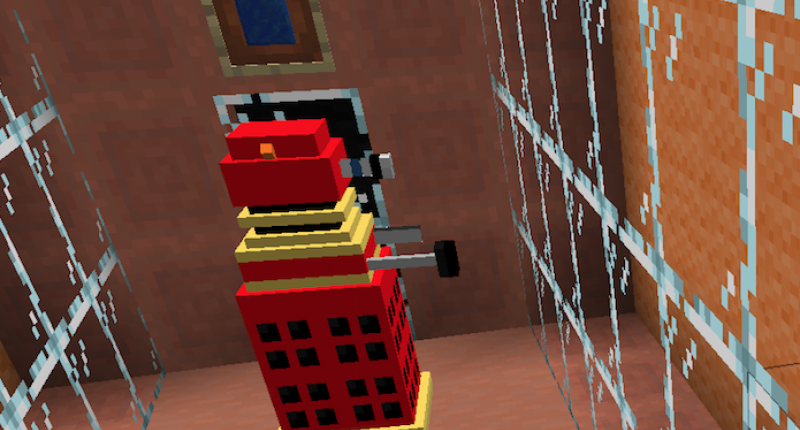 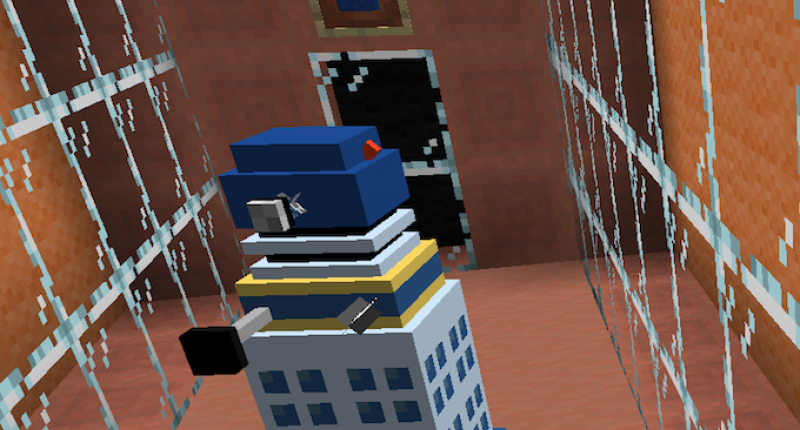 WARNING! If you don't have a fast-working computer then this mod may NOT work! Sometimes it takes forever to load a world. (But flat worlds are fine)

So in future updates I will attempt to fix this error. THE ERROR HAS BEEN FIXED! (I THINK)

This is only a small sample of this mod. The final product will be significantly bigger with much more content.

This mod brings, (or will bring) the world of Daleks into your Minecraft world! So far there are only a few. variants but more will be added soon!

These mobs will attack & attempt to kill most humanoid mobs including: Villagers, Players, Illagers, Golems & Even witches & zombies!

If you like the mod then please feel free to leave a comment or help support it by nominating it for mod of the week. Also please leave suggestions!

Based upon the BBC television series: "Doctor Who"

And thanks to Eonaut for the Original Dalek models & textures that sadly didn't make it to the final product.

+Movie Daleks: Red, Blue, Black. (But attack on Melee instead of ranged.)