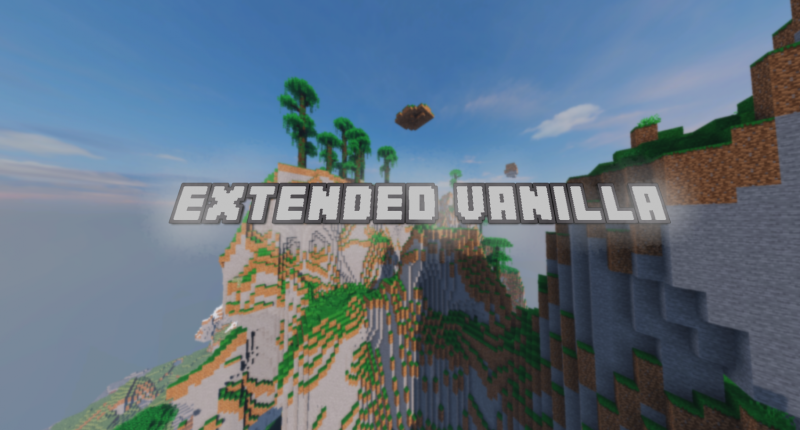 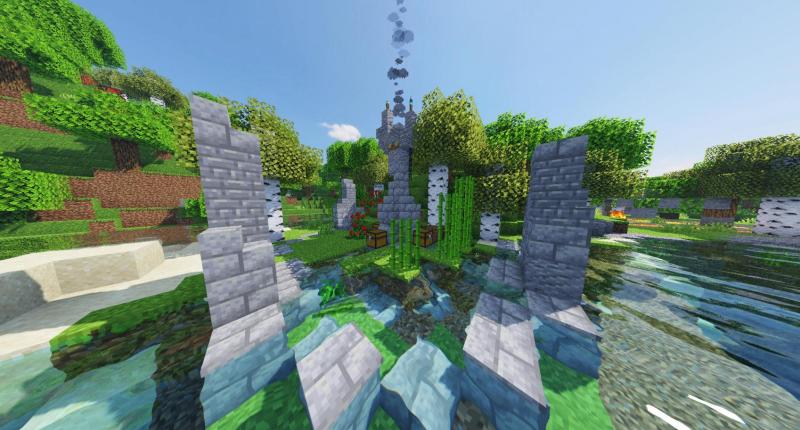 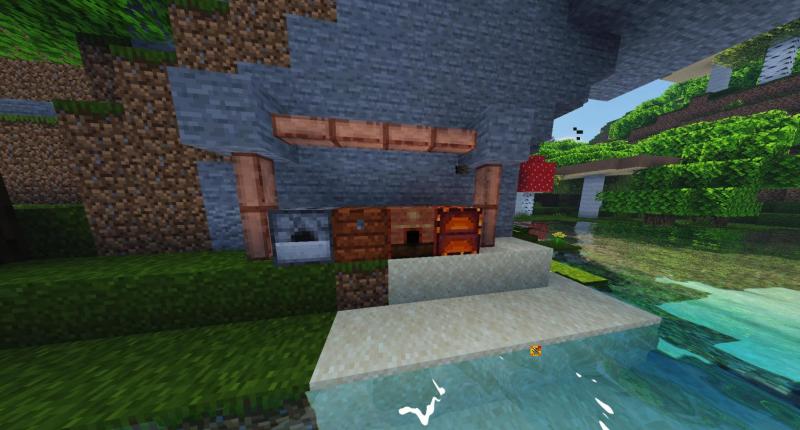 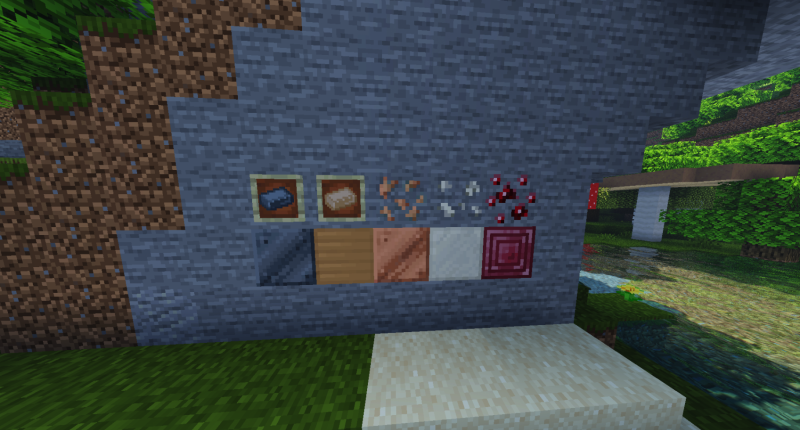 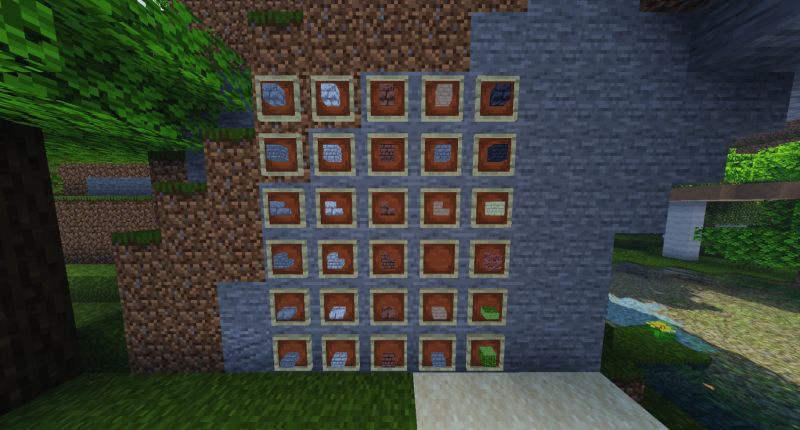 Welcome to my mod!
Introducing Extended Vanilla!
In this mod, I present an expanded set of blocks, items and the embodiment of some of the ideas and wishes of the players. This mod is a small extension for your regular adventure, and can be added to a vanilla-themed build.
With this mod you can multiply your resources, create new ones, create armor, items and tools for volumetric passage. Create buildings from new blocks, use tools, explore new biomes and dungeons, be amazed at ideas that have been heard and now in reality.
It is also recommended to install JEI and Extended Vanilla: Wild Addon. https://mcreator.net/modification/81326/extended-vanilla-wild-addon

Added a wooden box in which blocks can be stored.

Update 0.1 14.11.21
Added Weeping Obsidian and Magma Ingots. They can be obtained by smelting the corresponding blocks in a smelting furnace (smelting Obsidian-1000tik, magma-500)
Ideas of what can be made of them: Tools (Obsidian is better than Diamond, Magma is on a level with stone-iron), Magma furnace (Described above), combine 2 of these ingots and get a strange magma alloy (unlikely, because you have to make dust for each for an alloy, and obsidian is not a crushable substance, magma is the same, or create a special spawning block for steel or bronze, but there is no benefit from such an alloy yet.)

Added biome Extra mountains \ Floating islands \ Great mountains - Spawns a little infrequently, it is better to have normal PC performance, because it is almost considered a type of the Advanced world. In this biome there are tropical type trees, but the trunk is from a dark tree
Added Lone Torch structure. Can be found in Nether in Deserts of Souls and Bloody Forest, in the normal world: In the Great Mountains biome. In the chest loot: Weeping

Found a problem with loot in the structure. There is a stage of complete rework and changes. Expect, soon fix.

Also, a new plant and a hellish furnace are coming soon.
The mod is expected to be released by the end of this month.

Added Obsidian items (no armor yet)

Added Dark Planks (not yet available in Survival).

Changed the balance in Coinage: Coins are now crafted from nuggets.

Changing the balance of the Magma Furnace.

Added items and a ruby ​​block; plans are in progress for its need.

A maple tree and syrup test is performed.

Fixed a bug with crushing wheat in the Stone Grinder.

Extanded Vanilla 0.1 is out!
Available at MCreator!
Announcement: Version 0.2 will be an update to Nether.

Updated the texture of the Crate.

Announcement: The addition of honey cake \ Nezer cake is expected.

New ingots: Copper and Tin ingots (like copper from 1.17), Bronze (like netherite), Steel remains the same. Copper and Tin have been completely reworked.

Bamboo stalks can now be used as fuel (500 ticks).

Fixed a bug with the stacking capacity of Nether soup.

Changing the balance of the Bag-Removed 2 slots.

Added smelting recipes for Dust and Ore in the Smelter.