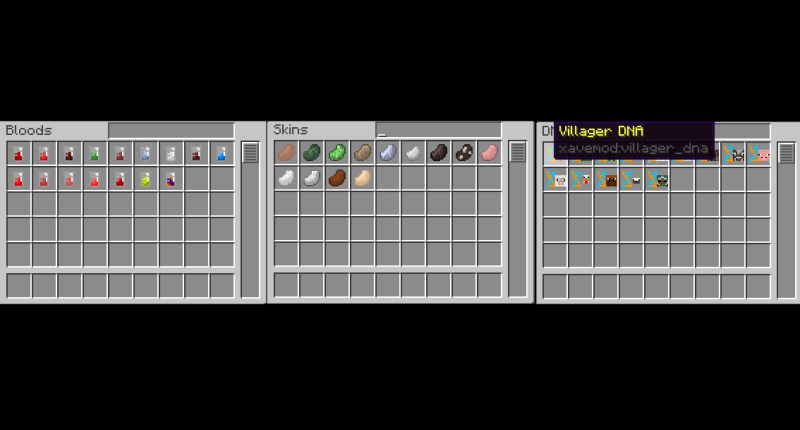 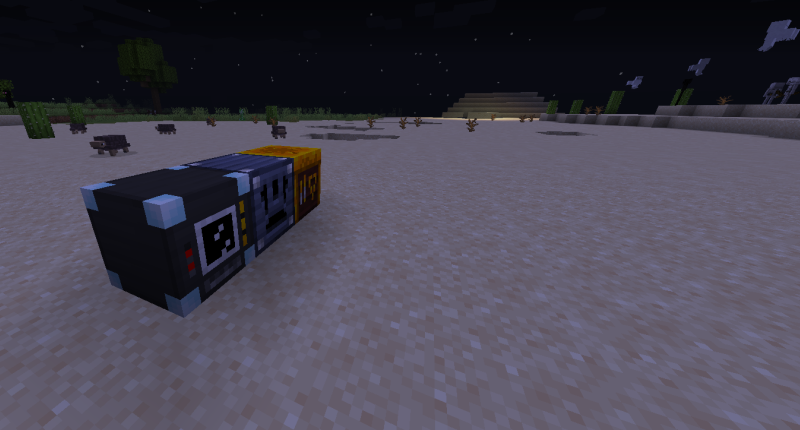 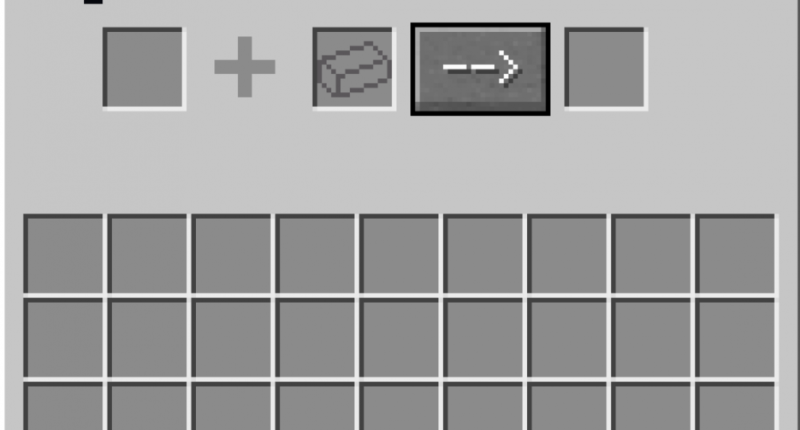 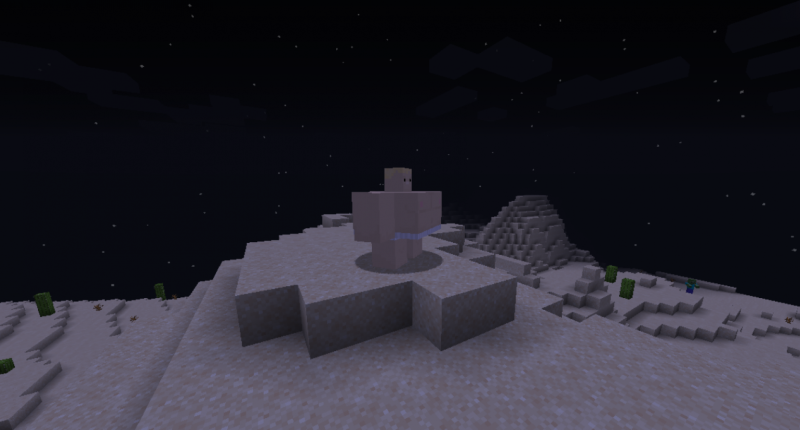 Jake Miniboss (spawns at night in the desert) 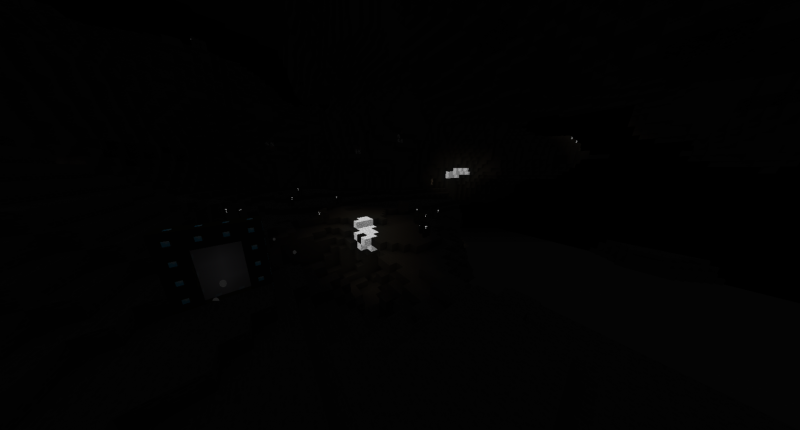 XaveMod is a mod created by XaveTheBest. It adds many new features which you will see down below.

It has some "meme" features like a 5-block tall mob called "Henry" but also has some actual balanced and Vanilla-esque features.

This is the first mod I've published so I hope you guys like it.

Note: This mod does not have JEI support for custom crafting GUIs but I will be sure to add that in future updates.

The Shadow Realm is currently the only new dimension in this mod. (I hope to add more in the future) It is an utterly dark and

unforgiving wasteland with the only life being evil incarnations of darkness. In the future, it will contain an extremely difficult boss, but that

is not implemented yet. I would recommend above-diamond loot before entering this dimension. One of its many native ores is

the key to post-netherite equipment. You might want to pack night-vision goggles.

and DNA can be collected with a DNA Harvester. These items can be combined with a Chicken Egg to create the spawn egg for these creatures.

This offers a new and unique way to transport mobs without the use of boats or minecarts. 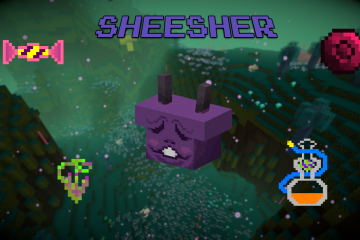