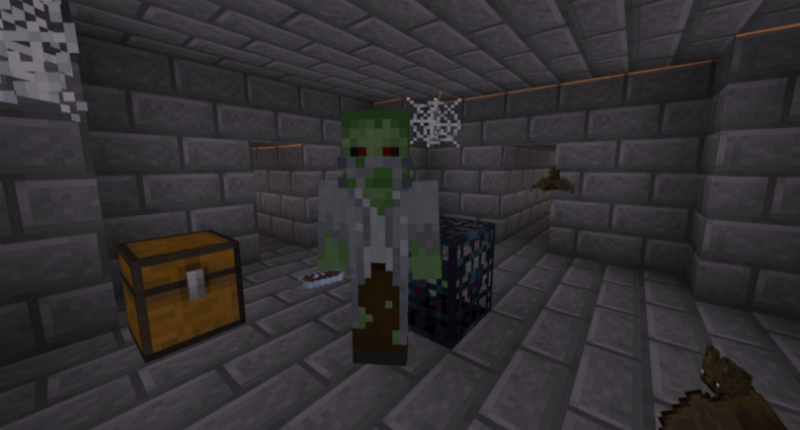 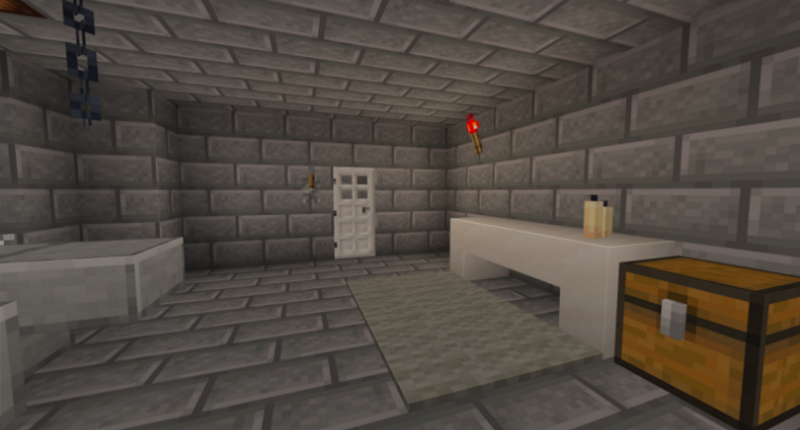 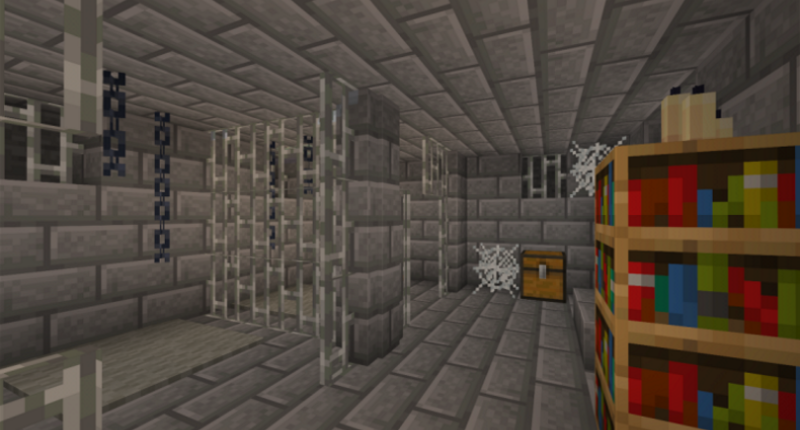 This Mod adds Superhumans, Superpowers, and a new Dungeon to Minecraft's world!

superChance - The chance for a player to start the game as a superhuman. (A number from 0 to 100)

doRandomPowers - If true, the game will choose each player's powers randomly

-Once a power is chosen, it will be remembered by the game, and won't reset on each world load-

/powers - Lists all the current powers of the player executing it.

This command can be used in survival without cheats, just like /seed

Once the player spawns into the world, the game will calculate whether they are superhuman or not. This is dependent on the number in the superChance gamerule.

If the player is superhuman, and doRandomPowers is false, a screen will open, allowing you to choose your first power.

Acrobat: Become an Acrobat to jump up into high places, and deal no fall damage!

Flight: Give yourself the power of flight to fly in survival mode, and deal no fall damage!

Speed: Will make you much faster than the average player, and gives you a fast recharge on your attack speed!

Regeneration: Will let you heal yourself, as well as other players and entities! Crouch to heal, and Right-Click to heal others!

Strength: Gives you the advantage of physical attacks against others. Your punches deal knockback, as well as deal more damage!

Stamina: will never make you tired! You will have infinite energy and will be immune to hunger!

A new set of items added by the mod, unique with each of the six powers! Regular humans will become superhuman with the serum's corresponding power, and this item will allow you to have more than one superpower!

Zombie Scientists are a new type of Zombie added by the Mod. They do not spawn naturally, only through spawners inside of the new dungeon: The Abandoned Laboratory.

The Zombie Scientists have a chance to spawn holding a Super-Suppressant, an item that will suppress your powers when injected! 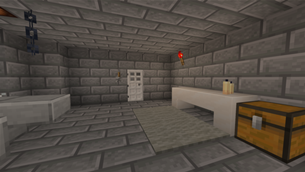 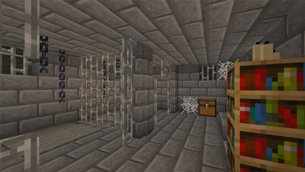 You can also find me on CurseForge -https://www.curseforge.com/minecraft/mc-mods/superhuman-

This mod is currently finished, but I will update any bugs and possibly add more to it in the future! Any suggestions and feedback will be greatly appreciated! Thank you very much!

Also check out my other mod: Caitie's Critters!