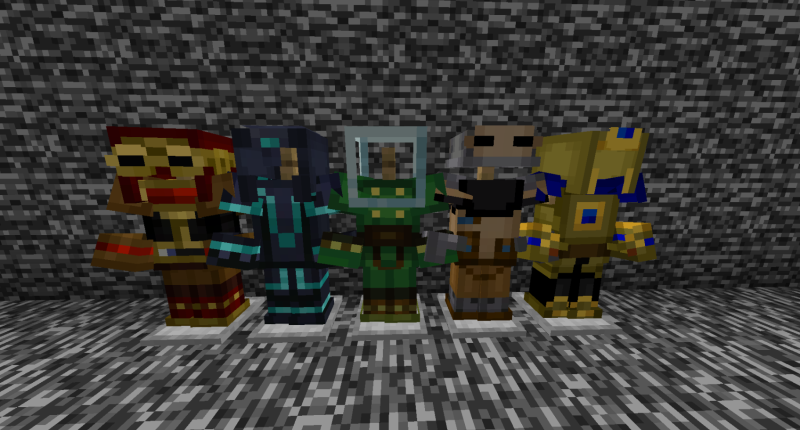 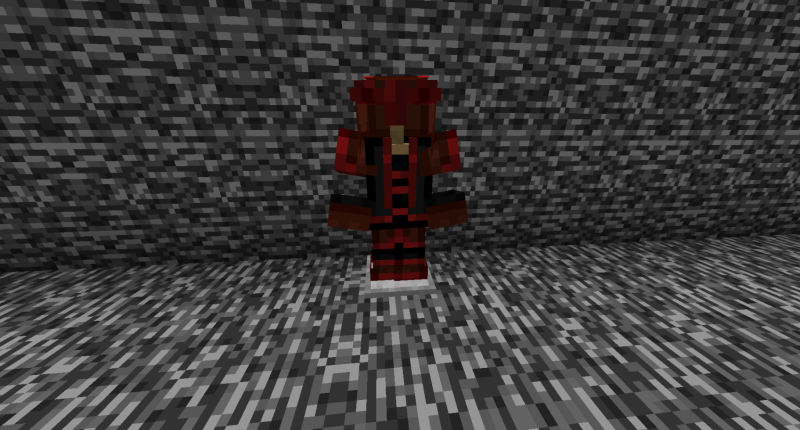 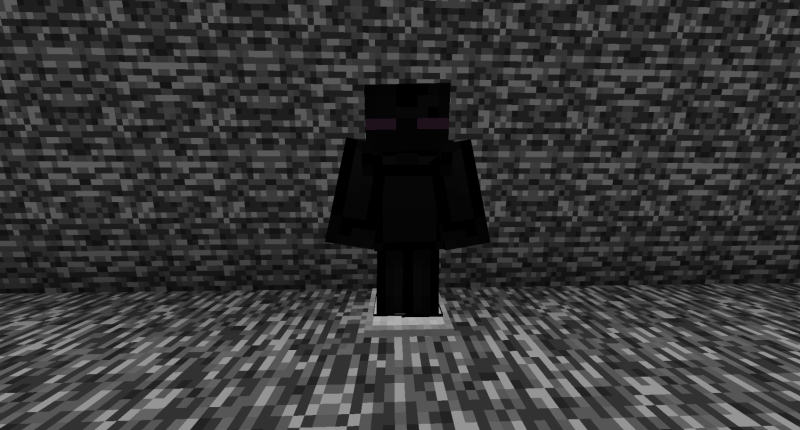 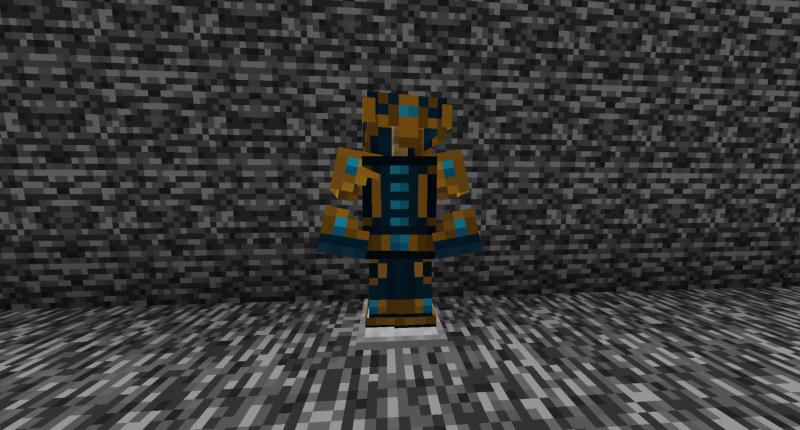 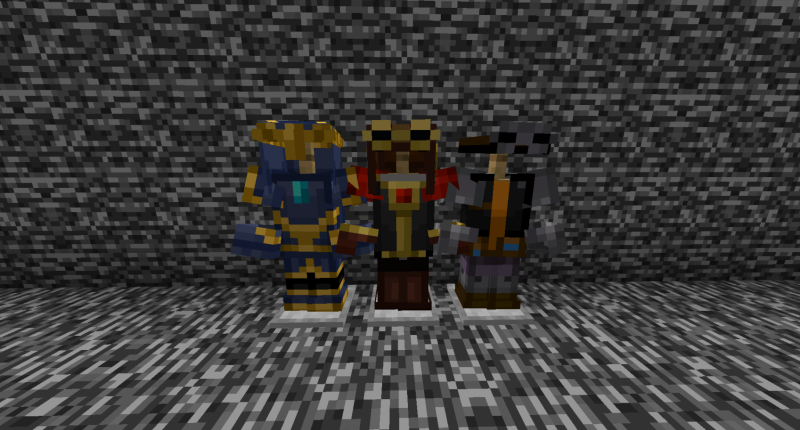 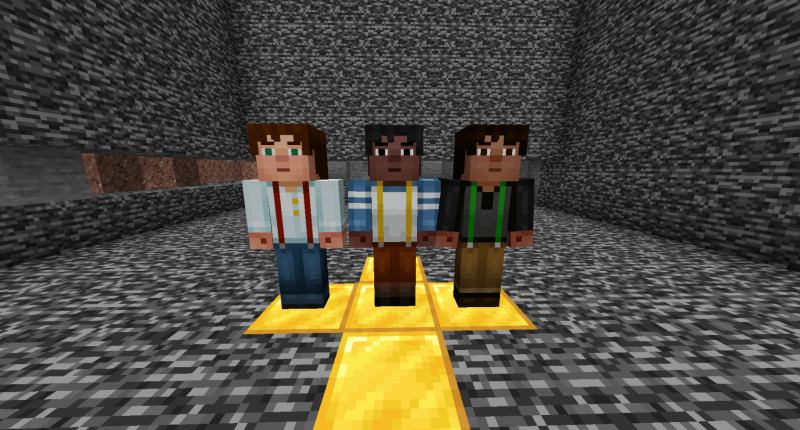 Minecraft: Story Mode is an episodic point-and-click graphic adventure video game developed and published by Telltale Games, based on Mojang Studios' sandbox video game Minecraft. Mojang assisted with the development of the game. The first five episodes were released between October 2015 through March 2016, and an additional three episodes were released as downloadable content in mid-2016. A second season consisting of five episodes was released from July through December 2017.

A Portal to Mistery

Thanks I really appreciate it.

That guy who said I really appreciate it was me the creator of the mod.