MCreator 1.7.0 for Minecraft 1.10.2 is released. This update could also be called rewrite of MCreator as we have fixed a lot of bugs, cleaned up and documented a lot of code and added many new features. The list of them is so big I won't even list them here. Why not just read this article and see how great this update is?

To start with the most important thing, this MCreator got updated for Minecraft 1.10.2 but is capable of importing and updating any 1.9.4 workspace and most of the 1.9, 1.8.9 and 1.8 (all of them if you choose not to import events) and even most of 1.7.10 workspaces so you can work on your old projects but with new MCreator for new Minecraft with many new features.

Next important change is that we now support multiple biomes in single custom dimension. This adds option to make really cool new worlds instead of single dimensions. A mod contest based on this feature would be neat, wouldn't it be? ;)  You can see this feature in the action in the screenshot below. 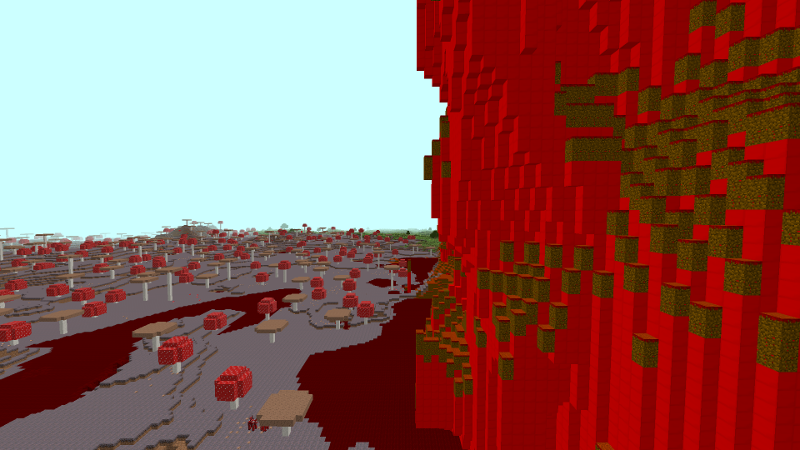 We have fixed fluids and now they work the way they should, you can set any texture for them and even define physical properties of your fluids. Now we use API of Minecraft Forge to create fluids. You can see this feature in the screenshot below. 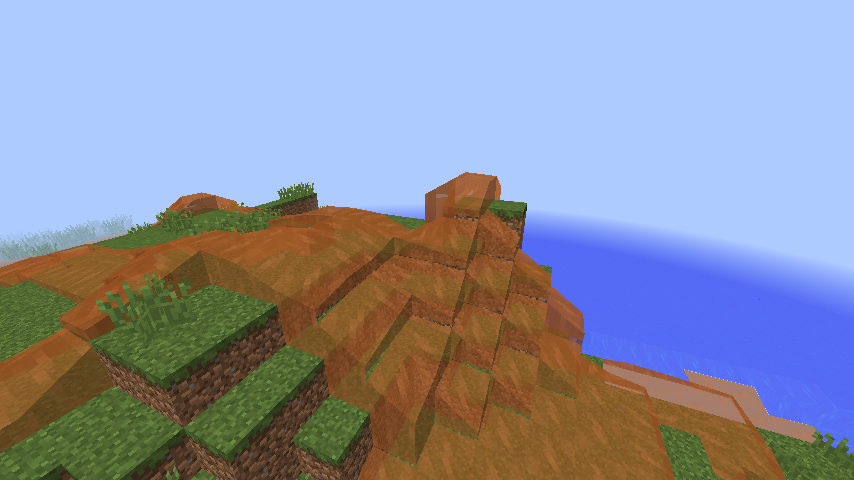 MCreator now has a new tab in the interface - the code tab. Here you can find list of sources for your mod and edit them. The code editor was also improved. You can read more about the code editor improvements on Pylo's blog post. We have improved search and replace features, added new Minecraft code assistant, improved autocomplete and the overall look of the code editor. MCreator should also be faster as we now cache many resources and elements at the startup so they don't get loaded every time you want to make a new mod element. 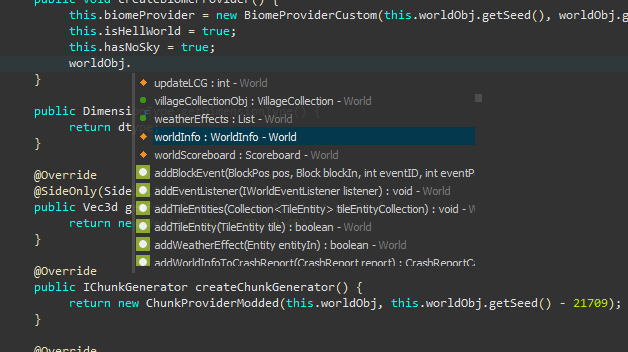 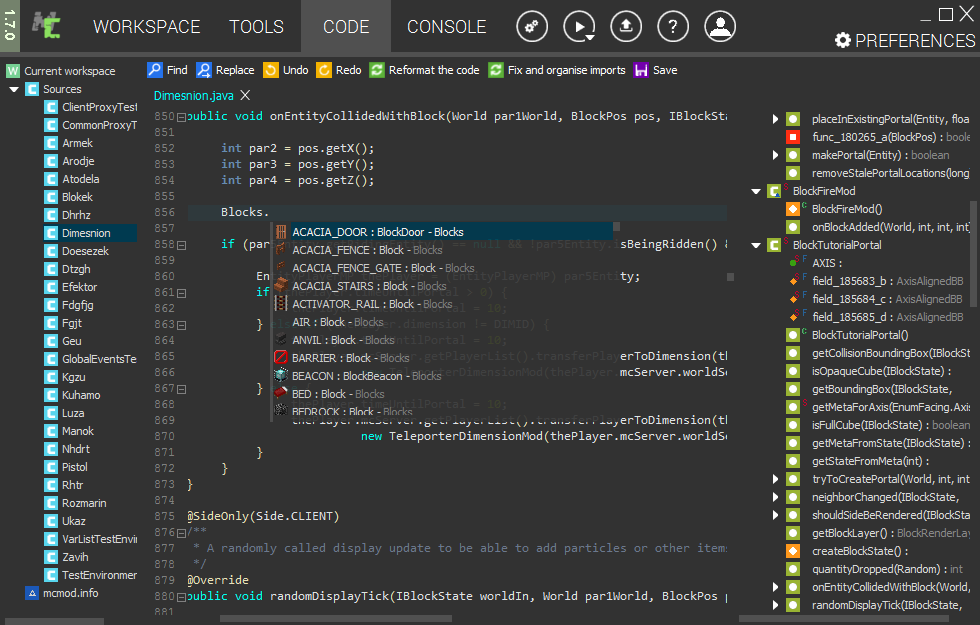 Another screenshot of new code editor 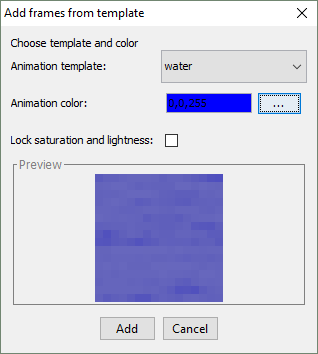 We have also improved console error detection and added assistant messages that explain you the error and try to help you with fixing so for the most common errors, you won't have to dig through the forums to find the solution. We have also improved setup wizard for MCreator on Windows, added option for search bars on tabs, improved event creation dialog. The size of MCreator was reduced for 100MB on Windows. Animation maker for textures now has templates for common animations such as fluids, portals and fire.

Many bugs were fixed too. We have fixed famous gradle.properties lock bug, reobf failed bug, bug with Entity AIs not working, we have fixed custom trees generation fur custom biomes, delete all didn't remove variables and global events but now does. You can find all the bugfixes listed in the changelog below.

I think that we can all agree that this is one of the biggest updates in the history of MCreator, if not the biggest. Which is right as this is the major version change of MCreator. From 1.6.x series to 1.7.x series of MCreator. We hope that you will like this update. Please leave your impressions in the comment section. And stay tuned as some other surprises might be waiting for you. What could they be?

This version will help me finish a mod project of mine ;)
Great update!

This update is really heavy! for me is the functionallity of mcreator almost complete! i just waiting for an update which brings the function to make real trading guis and the ability to spawn enemys WITH schematics! Great work again klemen!

@#3 Event this will be added in future releases for sure!

@#3 You can already do spawning mob from block structure using conditions... it's not straight forward but it works. I found a tutorial here: https://www.youtube.com/watch?v=JH2D70QafCw

i am really happy with this update sadly it doesn't help me with my current mods but the features are sure to be useful to me one day. all in all good job pylo

GUYS TIS IS GREAT All the possibilities... My Blue Mod btw will be uploaded on 8/20/14

Also, Pylo Team,
Am I aloud to upload my mod (w/o monetization) to Curse/Curse Forge. If not I understand.

Have a good day and hope for the best!

@#6 From Terms of Use:
"You are also allowed to distribute MCreator on any other website which allows distribution of mods made with MCreator. However, you have to:

Clearly state that your mod or the mod you distribute was made using MCreator,
Provide link to MCreator's website."

So yes , you can upload it on CurseForge :)

OHHH The hype is real! Great update! Been waiting for some of these things for a long time. Thank you very much :)

Where is the animation templated and the wizard?

@#8 It's in the animation maker next to the "Add frames from gif" button.

BEST.UPDATE.EVER!!! 2 of my most needed feathers are added: multidimensional biomes and importing from old versions. :) :) :)

@#9 We are pleased to hear that you like it!

This update is the best. Think of the possibilities...

@#10 I already look forward to new and better mods created by the community :D

Hey there... got something screwy going on with the MCreator GUI: http://i249.photobucket.com/albums/gg211/xanadian9/Public/Untitled_zpsnejy1z9n.png. Seems to do it no matter which tab I'm on. Also: pretty darn pleased with how it imported my 1.8.x workspace...only a few re-compilation errors, but they're so minor. WHEE!!!

@#11 @#11 Sorry, but the link to the picture does not work. Could you reupload it to another image hosting service such as imgur.com?