Arerius is a mod focused on the expansion of Minecrafts biomes, structures and bosses with a lot more things to do.

Alpha Has just been released!

To get started you are going to want to find some wolves and kill them for their pelt so you can craft some basic armor to help you through your journey. If you are lucky you might get a wolf tooth which you can use to craft a Wolf Tooth Blade (1 stick + 1 wolf tooth). After getting Iron tools and armor you are going to want to seek out the Robotic Ruins/Robotic Wasteland or dungeons as they can contain rare items called blueprints. Blueprints will allow you to learn the knowledge (recipes) of the precursors before you.

When you use a blueprint you can either get a gun blueprint, sword blueprint, tool blueprint or armor blueprint (This could be changed before release since there is an exploit with the blueprints). Blueprint items are generally stronger than normal items and have item specific enchantments (some bad and some good).

You do not need to get blueprints or blueprint items to progress through the mod so don't worry about them too much.

Once you are well equipped with decent tools and armor you are going to want to find a Nexus Hub (can be found rarely in the robotic factories) or make one (not recommended as it is very expensive) that is if you have a Nexus Chip or can make one (Nexus Chip Tier 1 is relatively cheap, other tiers have to be found in Robotic Overworld dungeons). On defeating a boss you will get a crafting piece that can only be used for a specific category i.e. robotic, demonic.

The Arerians are a race of god-like beings that only the strongest can face. It will be virtually impossible to defeat these beings but if you somehow do defeat one you will be able to steal their powers.

Only time will tell where your journey will take you... 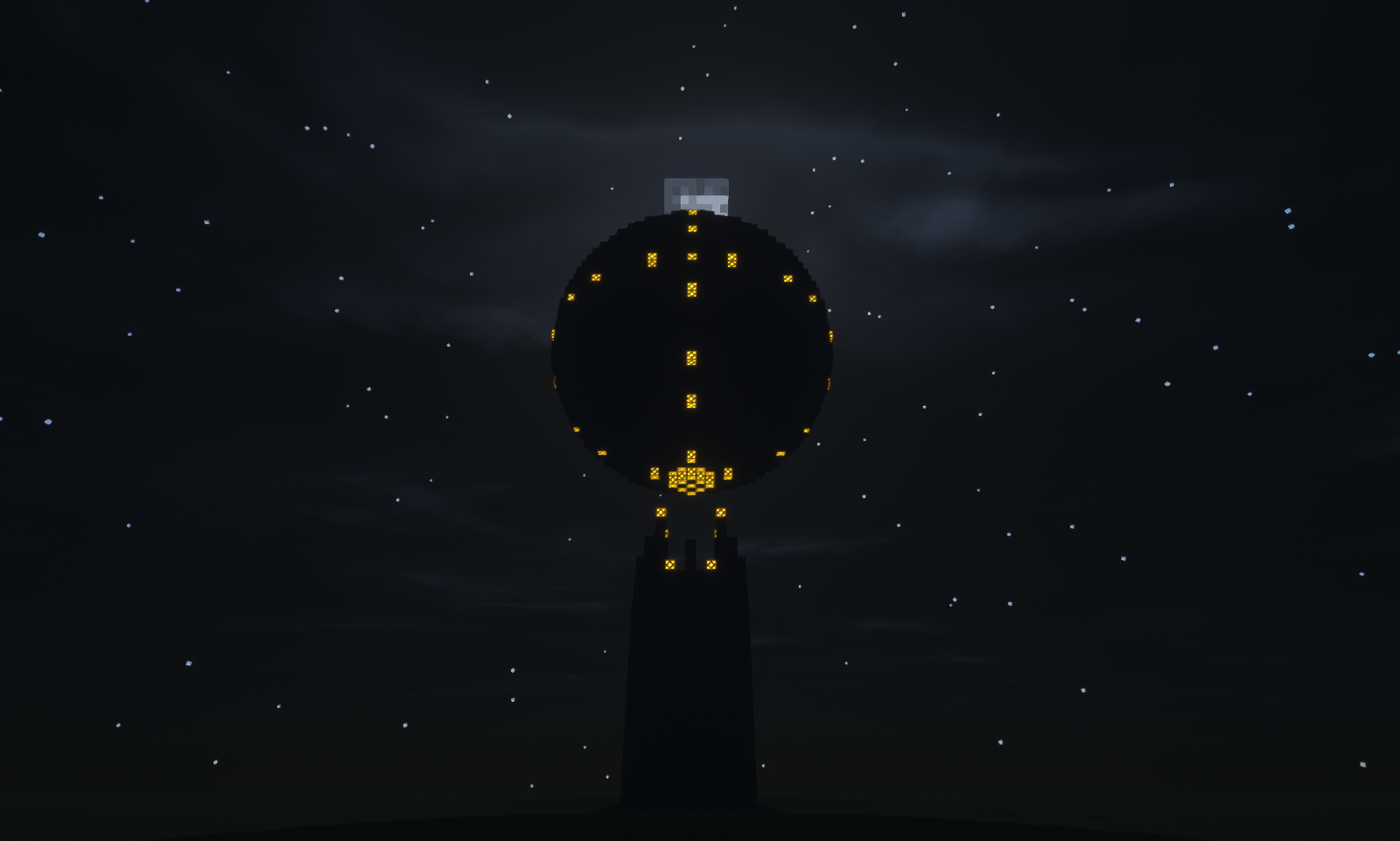 (Screenshot was taken with SEUS Renewed)

There's also a battletower (100% original idea) that can only spawn in the volcanic regions of the world which hold valuable loot (you could get a tier 3 summoning rune if you're lucky.

Things I want to add

Hello ! Good ideas. Have you some new ? Does your frost mobs belong to the nether ? like in a biome ?

And how did you make the robots models ?

I would love to know more about your project !

I've added the biomes that some of the mobs can spawn in on the doc (idk why I didn't put that in in the first place).

I created the robot models using blockbench, same with the Frost Giant and wolves.

Currently I've only had a few new ideas for some of the robots such as a Harvester that spawns in the new "Robotic Ruins" biome with Memory Towers spawning that will give you random "item blueprints" (1 blueprint per tower unless you have fortune which then you will have a chance to gain 2 blueprints) for tools in the mod such as a smaller version of the Ranged Robots cannon.

Also I am planning on adding some RGS to the mod such as buildings and dungeons with different layouts.