Ever heard of Rainbow Six: Siege? I've been working on a mod that will allow anyone to create their own maps and play rainbow six style games.

What it's got so far: 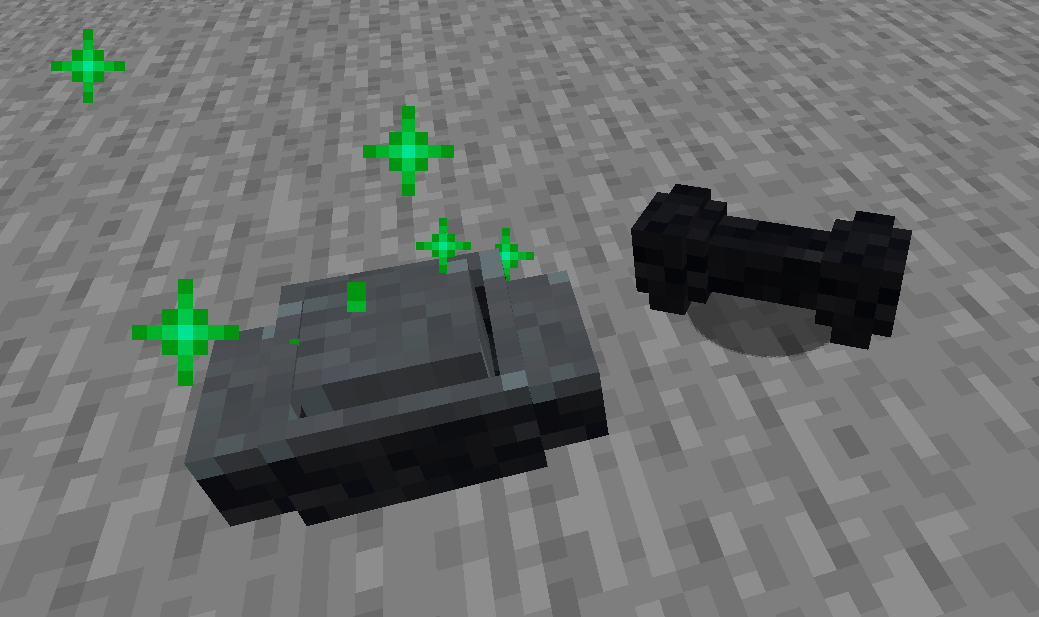 I've been prototyping lots of stuff, like Rook's armour pack and a usable drone. The armour pack has a subtle overlay when you look at it, indicating how many plates are left. Along with visual model changes, the armour pack includes 5 plates that each give the player a specific amount of absorption until they die. The drone can jump and does basically all you could expect it to do.

This is where stuff gets interesting. The way I want to do this mod is to give people the tools to make maps and do anything they could want. In Rainbow Six Siege, you can place barricades on windows and doors as well as reinforce walls. 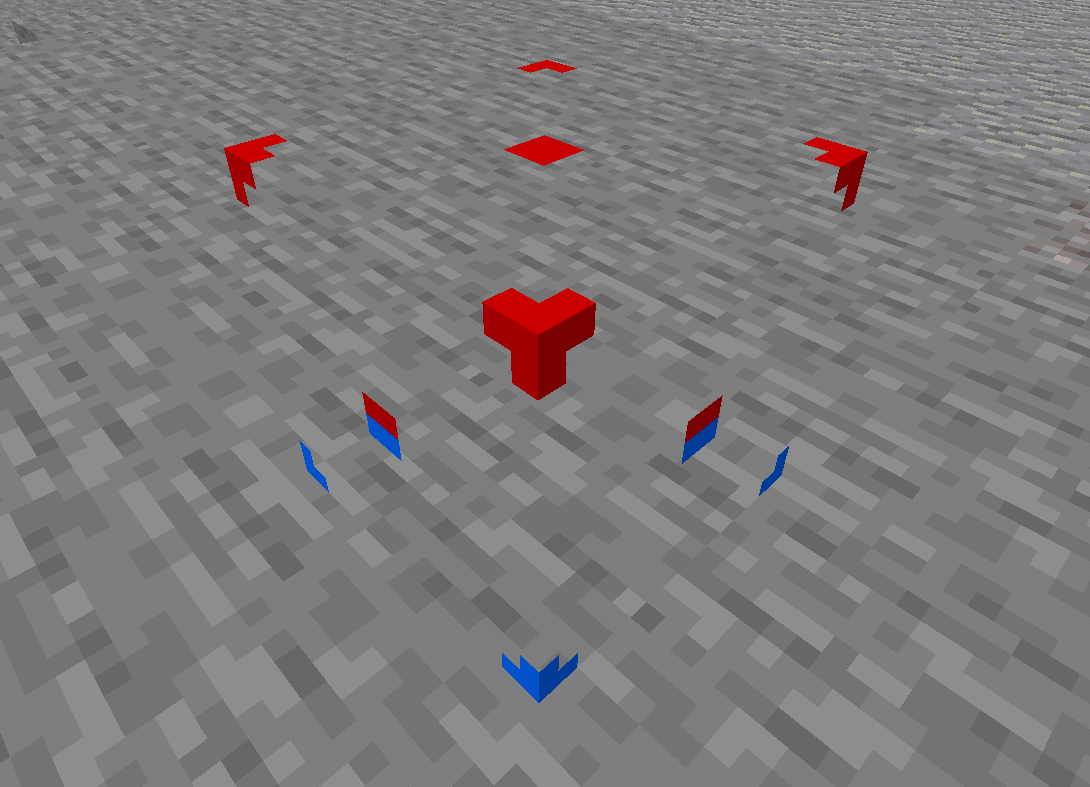 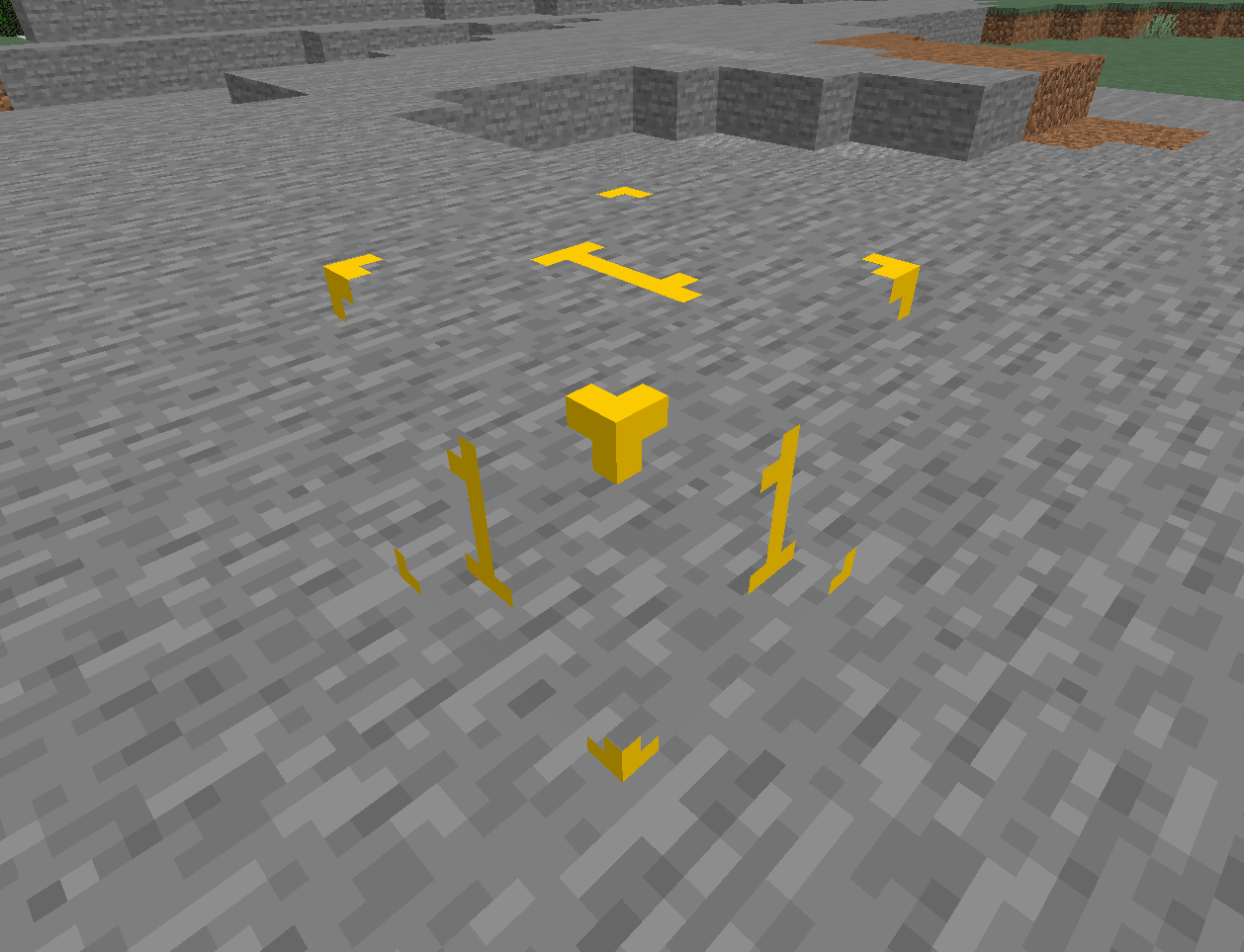 All game objects (excluding player spawns and objectives) can be toggled to be either visible - which is shown in the previews - or invisible. Feel free to criticise or share thoughts!