I was trying to make a mob that was supposed to envoke the idea of a living shadow that can only live in complete dark areas. This mob was going to be translucent and it was going to have solid colored glowing eyes. What I remember from emissive textures at least the tutorial said the emissive layer had to be fully transparent  except for the parts I want to glow. But it seems no matter what I do the mob comes out as just solid white. Even when I dont make it translucent. Below is a screenshot, any help will be appreciated. 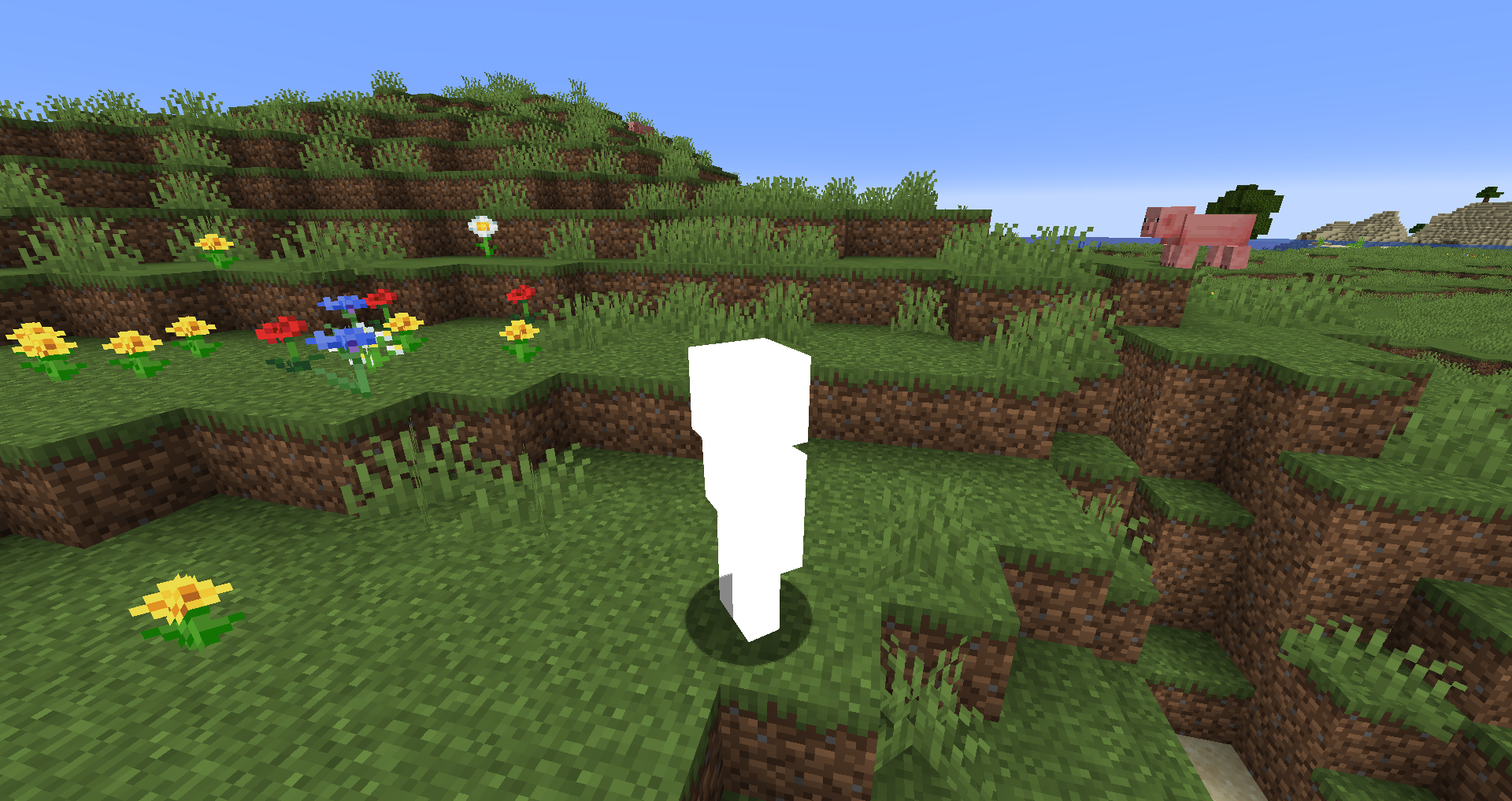 Did u put both, texture of entity and glow texture on the model?

Do you mind sending your emissive texture and normal texture for your mob?