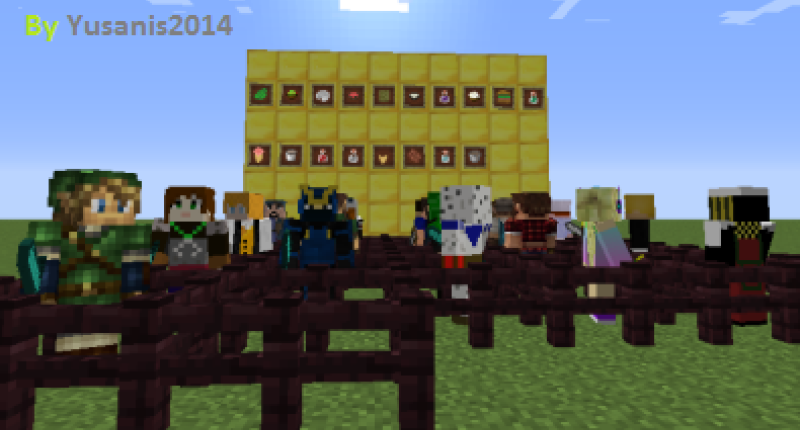 didn't you forget someone for the textures ^^ , nice mod thought

I'm Gojng to tested it!

@#3 Monkey. I am current turning the Spawn rates from 8 or any lower number then 25 to more for the spawn probability. The Heroes and Deathless will be different.

Great Mod! Can i use it in a Mod Pack? I'll Give you Credit and Stuff?

@#4 Alright Fallen. I will let use it but You have to keep an Eye out for my Updates Alright?