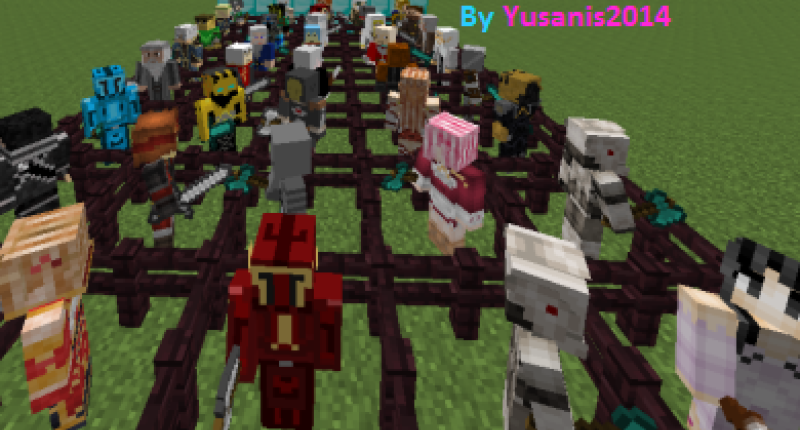 This mod is Amazing!

Thats AWESOME!
I still cant forget the mod -HUMAN+ although it was dead
but
U r raising the future!