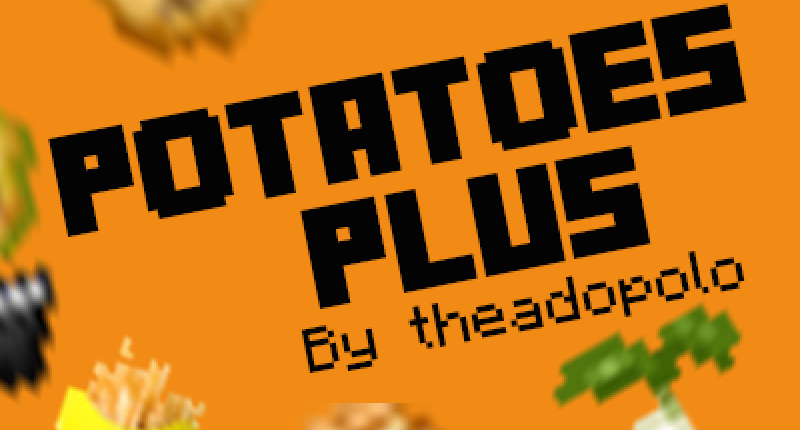 background-image: url("//i.imgur.com/VMDSdeX.png");   PotatoPlus Mod Hey! This is a mod I made - which adds more fab to minecraft; in the form of potatoes! If you liked this mod, be sure to leave a comment and subscribe to my youtube! Below is a list of features and crafting recipes =D