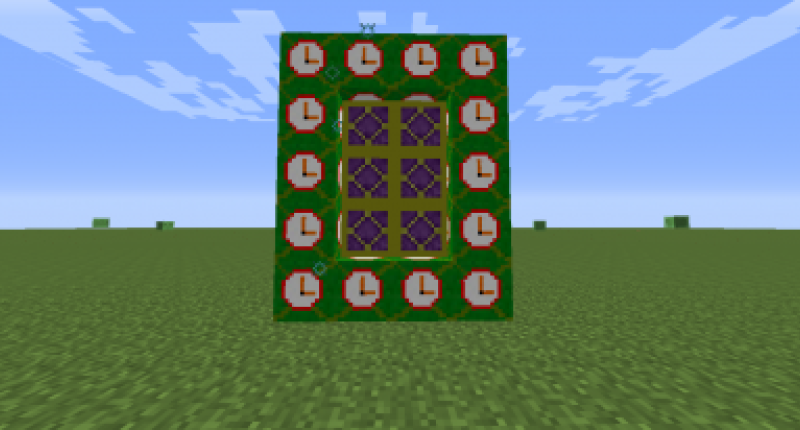 The Temporal Tools mod is an expansion for Minecraft that adds a new resource: the Temporal Shard.

The Temporal Shards can be found from Temporal Ore, which is mined deep underground.

You can craft Temporal Shards into Temporal Swords, Pickaxes, Axes, Hoes, Axes, Shovels and Armor! Each one has its own special effect (Use Item button), but it costs extra durability on the tool.

Bows can be crafted additionally with the vanilla bow recipe and a Temporal Shard in the center.

The Temporal Shovel has a devastating ability! Use it wisely! ;)

In the Temporal Dimension, there is a new mob - the Orc! Be careful, they are dangerous!

NOTE: I am not sure if Orcs are spawning yet, but the spawn egg should be in the creative inventory. I will fix that when I have time.