The new world mod: A VERY big expasion to minecraft. 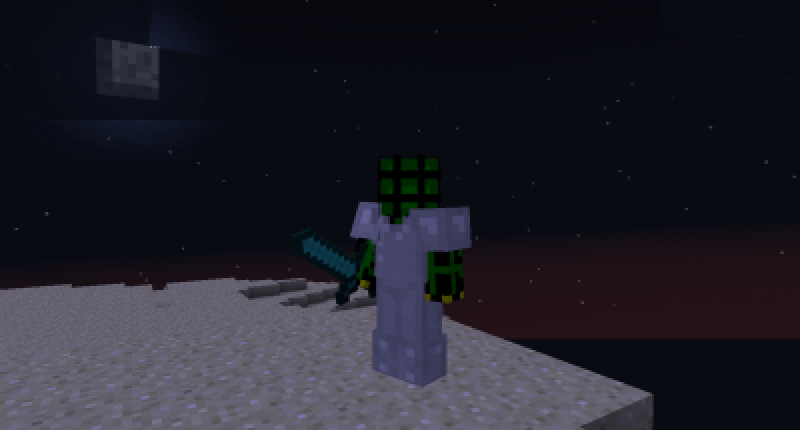 This is ALPHA 0.1 of my mod, and so when its done, it will be ten times bigger, at least. Play if you want to it adds following:

Three new ores in the overworld, two of them have armor and tools.

Two mobs for the overworld, the cursed one and the skeleton warrior, plus a boss, tho his is only spawnable from creative( will later be fightable in survival, most likely next update).

A Burger, that refills your hunger bar 100%, and two magical staffs.

It also adds a VERY unfinshed new dimension, it is curently just a nightmare of enemys and darkness.