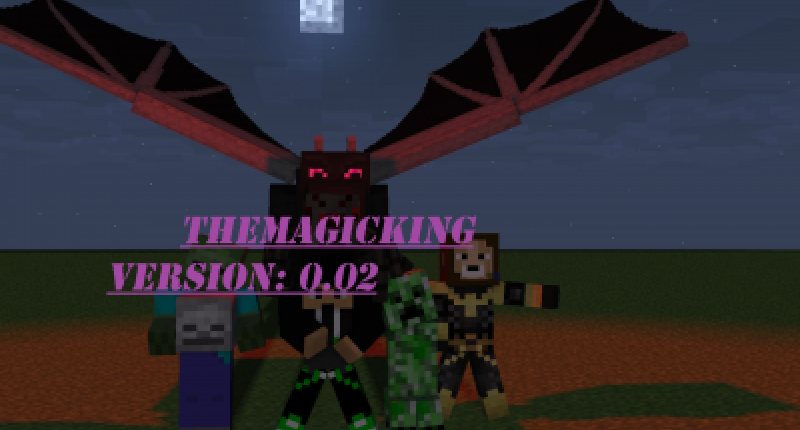 Downloads
Modification files
TheMagicKing.zip - Continuing the story is in the next version.462.88 KB

Excuse my English because they are Romanian.I have to add a few things and two monsters. then I put the version 0.02. I gave him another name because I did a story.