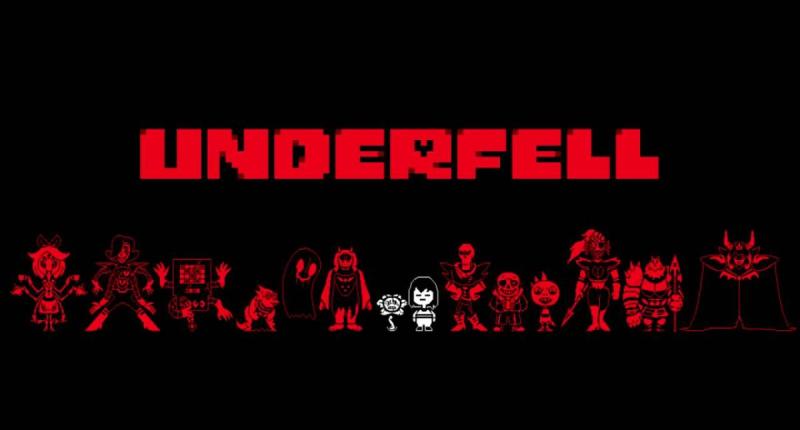 This is only the demo does not add in much. But if enough people get this mod I would add in more into the mod. Just a heads up I would make Errortale, Horrortale, Inktale, Underswap Even Mogolovonio and many more but I hope you enjoy the mod New update coming soon where I add in fell Undyne. Guys sorry update 3 is taking so long im very sorry but every MCreator won't either make the element or won't load but is I figure it out I would make a whole new Underfell update where every skin changes but I want you to tell me and by comminting the name of this new mod or if I get 50 downloads tottal update 1 and 2 that will show you support the mod and I should keep going. Good News guys update 3 would be coming out so it would take a while because I have to restart all over. I even came up with somthing the would be Genocide mode Fell sans would be increadibly hard to hit or kill. The normal Ending where he would be hard to kill and Finaly Pacifist mode they would be easir to beat. You may like this feture but there would also be all the monsters in this mod would protect you from any danger that comes in the way. But I hope You guys won't mind I changes the texture of fell sans ;) but any ways update 4 would have even more things added.

BTW I would try to fix the crashes you my experienced so don't worry :)

Reply to this comment on what mod I should make.
These are the mods
Error Sans Boss Fight, Underfell Update 3, Undertale AU Showdown, Bendy and the ink machine, A deadliest warrior mod, Fnaf Showdown or five nights at Freddy's mod

Will you make a regular undertale mod? I would really like that. (: