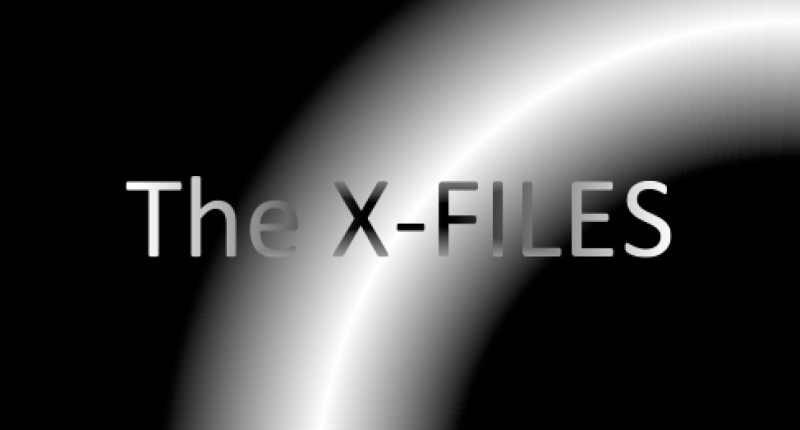 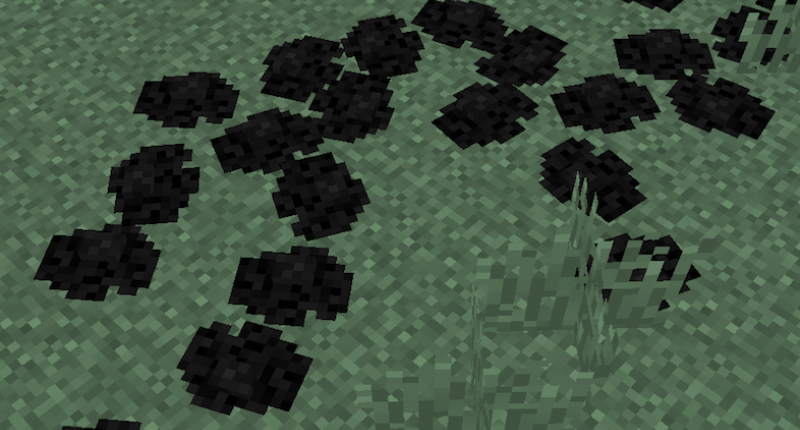 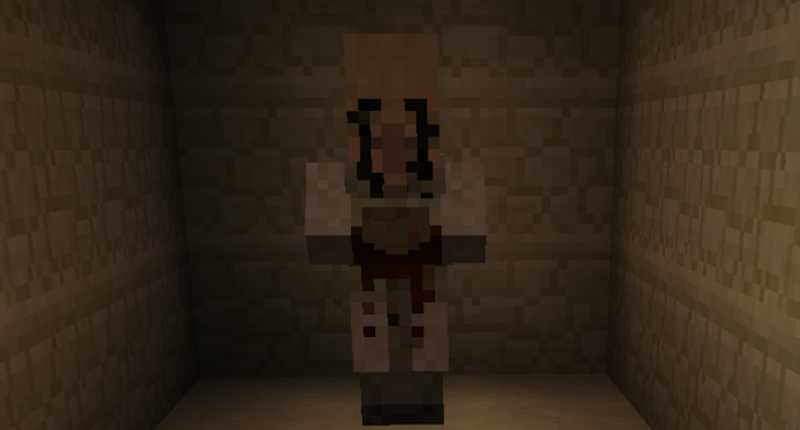 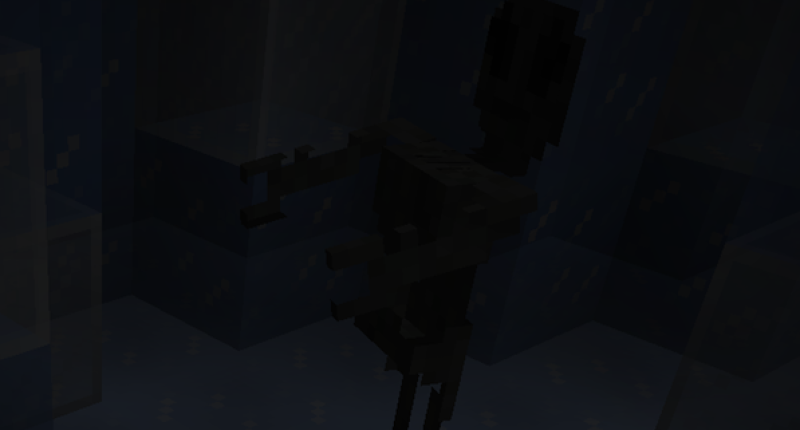 BASED ON THE TELEVISION SERIES BY CHRIS CARTER

New additions/changes to the mod:

-black oil entity: can infect villagers & also gives you radiation poisoning when you get too close. Can also be farmed if you know exactly what you're doing. But so far only I know what I'm doing.

-alien: is a product of the black-oil entity & rarely spawns in the wild & will probably only spawn via infected villagers.

-corn crop: attracts bees that carry black-oil viruses that can be released after stinging their victims.

-bee: spawns naturally & is attracted to players holding pollen & can be bred with corn, but you won't use the methods that you would with regular livestock.

And that's all I'm gonna say any more. For now... Well actually... There's a few more things. There is a way to "Breed" Aliens in a way.

First, you'll need to get corn seeds. This can be done via collecting grass ect. Then you'll need to grow the seeds by right-clicking on them with a water bucket in your inventory. Then plant the corn in some fertile soil like any other crop. When you harvest the crop, you'll suddenly have bees attracted to it. Once you have bees, make sure that they are near villagers. When they kill villagers, they drop black-oil which will go on to infect more villagers. (Similar to how zombies infect villagers.) Once the villagers are infected, they will become aggressive so this is when you'll need to kill them. Once they've all turned into infected villagers, you can kill them to release the Alien. (Aliens are extremely dangerous!) Do not let the alien come into contact with villagers or you'll lose your hosts for future generations. Also, don't ever come into direct contact with the Black-oil, as it'll give off radiation which has negative side-effects.

As the mod progresses, I'll put up a more detailed description.

Two downloads already. I hope you guys like the mod!

Question: Why doesn't want the mod picture to have a white background?

Because we arrange mods in the grid and while backgrounds break the look and feel of our modification browser as the design is not consistent.

Thanks.
In future updates there will be much more added.
Once I figure out how to do advanced mobs I will make a mob to go with the air-vent system.

From season 1 episode 3: The mob will use air-vents to crawl around & attack the player & other humanoid mobs. When it is dangerously close, it will give off this creepy sound effect as a warning.

The mine is out there.
I want to craft.