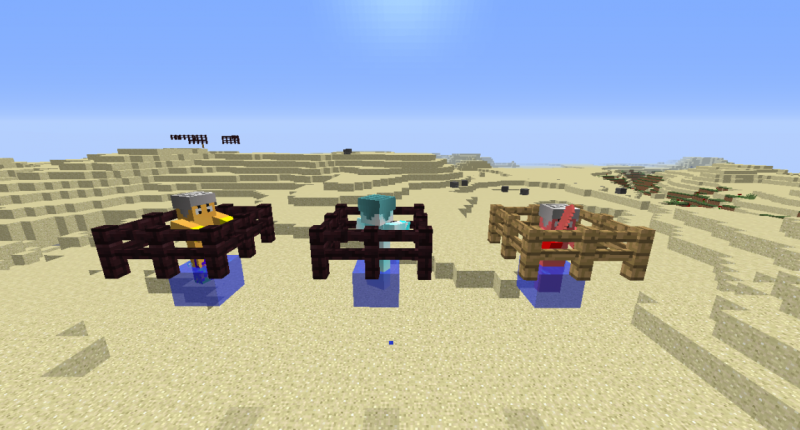 The three main antagonist of the mod. THE KING CRABS! 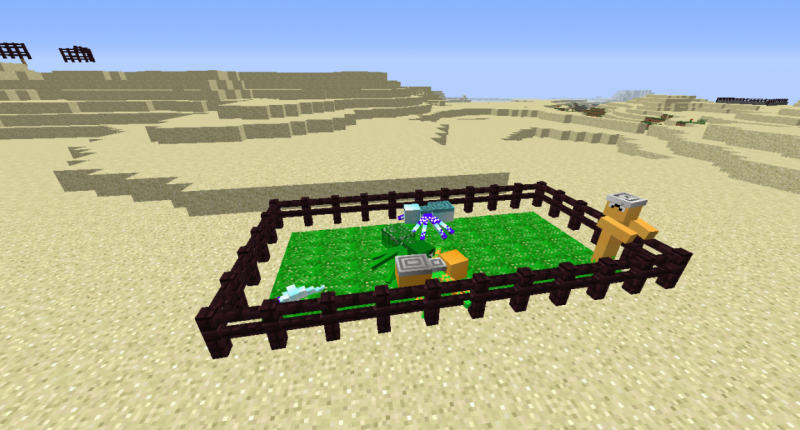 The minions of the king crabs! The other one throws shells so be careful!

[INVASION OF THE CRABS]

World Xpansion is a mod that modifies your world to something "strange", "strong", or even "weird" :0

there is a lot of mobs in this game some are strong some are weak but the bosses of the mod drops valuable items you can keep! some valuables are very worth getting and one of the ores are: Magnetite, Crystal, Netherium, Peridot, Emerald, and crab shells (Crab shells are considered valuable because its needed to craft a King Crab Blade)

What are theses bosses? Tell me some information!

World Xpansion has a lot of bosses this include the Queen Ant, King Crab, and much more! but some of these bosses has "phases" in which the boss get stronger during the fight! And some bosses spawn minions during the fight also.

Here are some Facts i wanna give to you :)

* King Crabs often leaps at players so they can spawn some minions!

* Crabmans & King Crab III are the only mobs that can drop Crab Legs because they are rare :3

* King Crab II is the only boss that has more than one phase.

Some of the crafting recipe of the stuff in the mod are complicated, consider adding TMI or JEI or NEI on your game.

Also bugs and glitches might occur. Report some bugs in the comments so i can consider fixing it

When will you update the mod??

I update the mod every 2-3 weeks so you don't have to schedule your calendar for an update >:3

Can i give some ideas to your mod and some changes too :3

You sure can! just post your idea in the comments so i can consider making it into the mod! Make sure its balanced! REMINDER: I can only accept 1 suggestion.

Have fun and enjoy!!