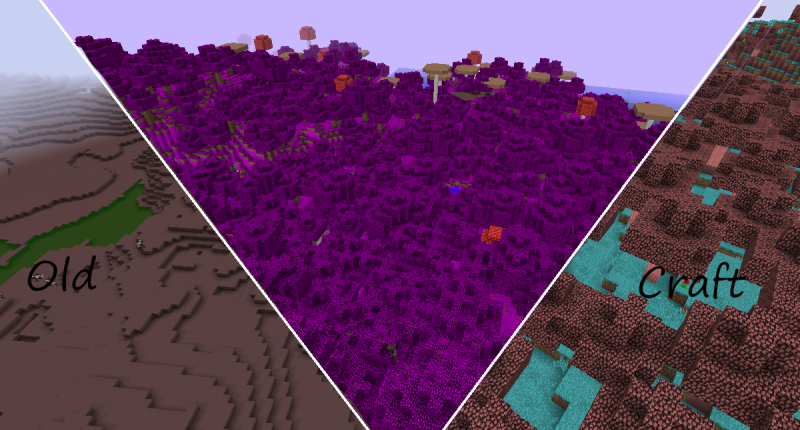 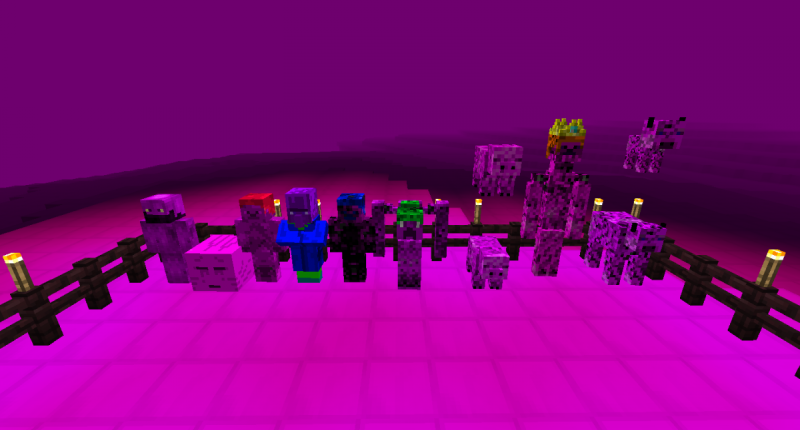 All the Imborium mobs in the mod (until early0.4.0) 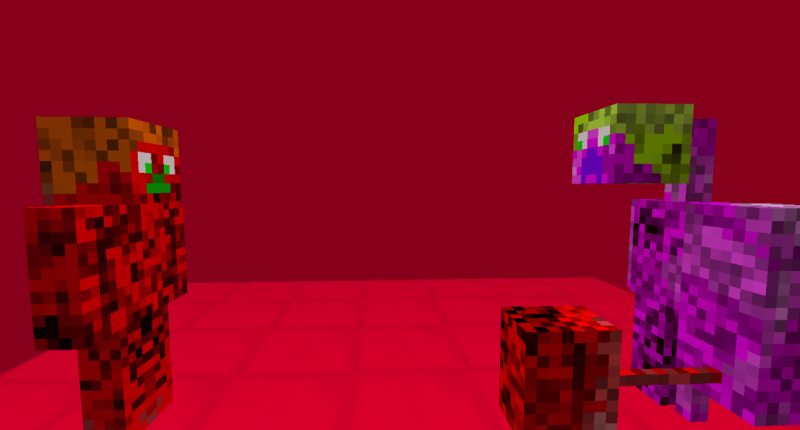 Living in this world is nice, isn't it? Even the trap in the Desert Temple or Guardians in Ocean Monument, villages with villagers and bats that rage you.

Everything is nice, isn't it? Until you find that time and space wrap, which spawned Raw Biomes, the first ever biomes in this world that with time got populated with sand and cactuses, with grass and trees and produced the world you see. That makes it to corrupt, but that old biomes are just... beautiful? But a nice old can open a door to an awful new. With that wrap, our world was Imborium cursed... Oh, you didn't understand? They're just bad space aliens, you know... And now, you need everything that you can do to cure the wrap and stop the Imborium.

#s3gt_translate_tooltip_mini { display: none !important; } <-- i do not know what is that thing is

Versions early0.1.0 and early0.2.0 are not available, because these are dev versions.

#s3gt_translate_tooltip_mini { display: none !important; } <-- i do not know what that thing is

MOTW! This needs MOTW! I haven't even played it and I like it!

I agree, it must be a MOTW

oh, thank you so much

This mod looks really cool, this imborium looks like my Cretian from the Goldiamond universe, good work man, good work...

I saw the image with the mobs
i was wrong when I said that this mod looks nice, because it's awesome! Good job :)

Hello , how did you get models of barriers, some blocks or mobs. Your creation?

Well yeah, every modded mob\block\item in this mod is my creation. But, barriers? You about the images with the mobs? No, i just used this little Minecraft command - summon <mob> x y z {NoAI:1b}

Oh, thank you so much!