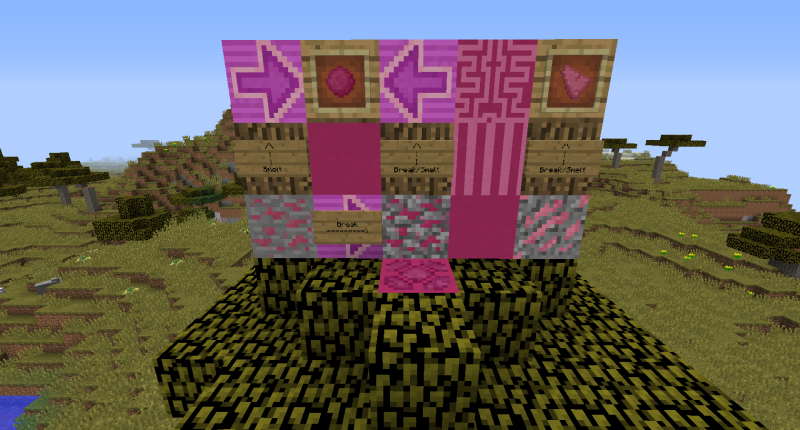 where's the use in any of it? 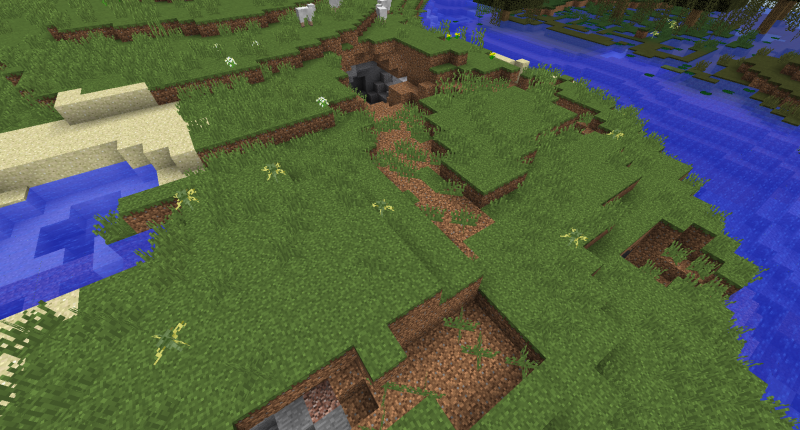 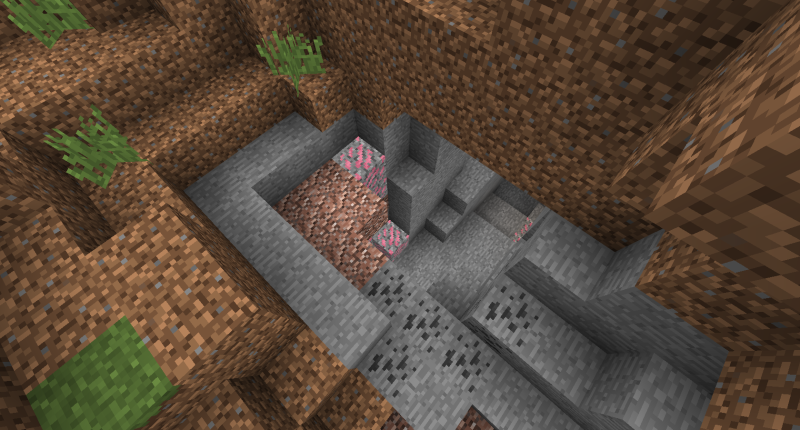 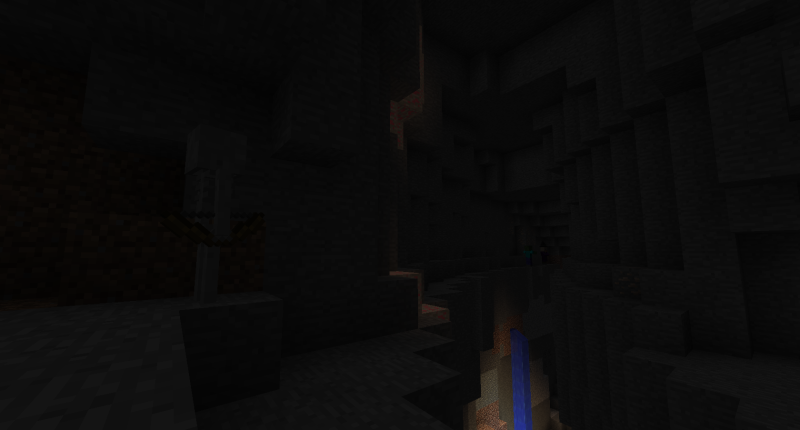 Alight Through the Night 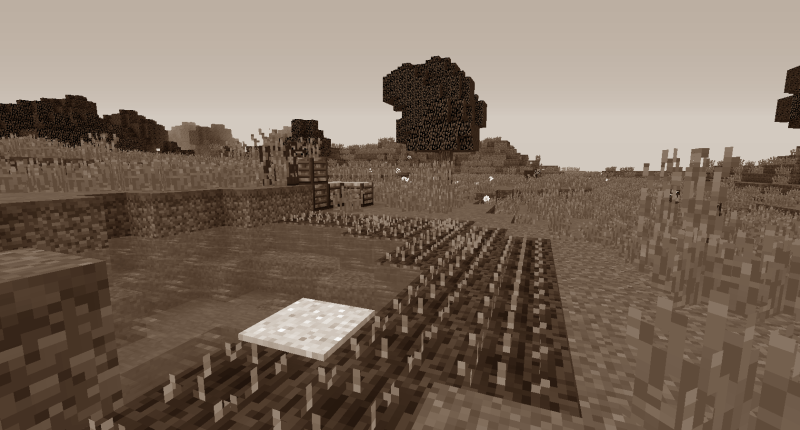 and just a very convenient way of lowering the image size 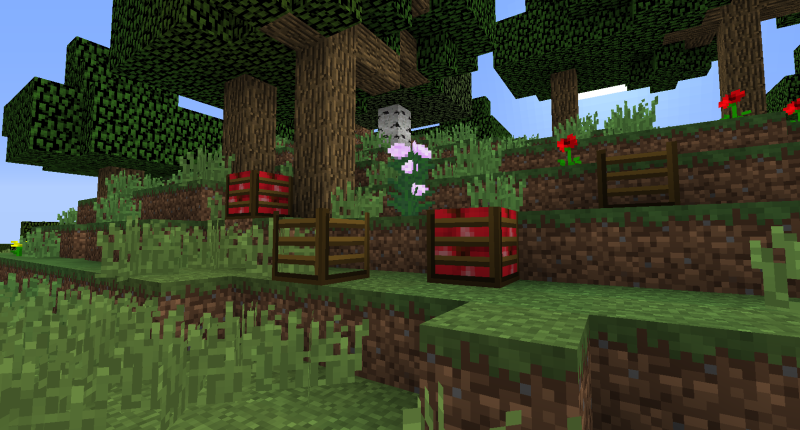 but first we'll have to chop some trees

ConstanCraft: as the name may suggest, this is a mod that is constantly in development. Created by Crafting Rises on YouTube (https://www.youtube.com/channel/UCQwiIQL4wK175pn9I2TmZGw) or Skybryne@Good on this website, a new video (and thus an update) should come out every weekend. Even if either doesn't happen, I still try.

Thus far, new pickaxes, baskets, resources, blocks, and mechanics have been introduced into the game. Some of which will  remain hidden to those who don't look.