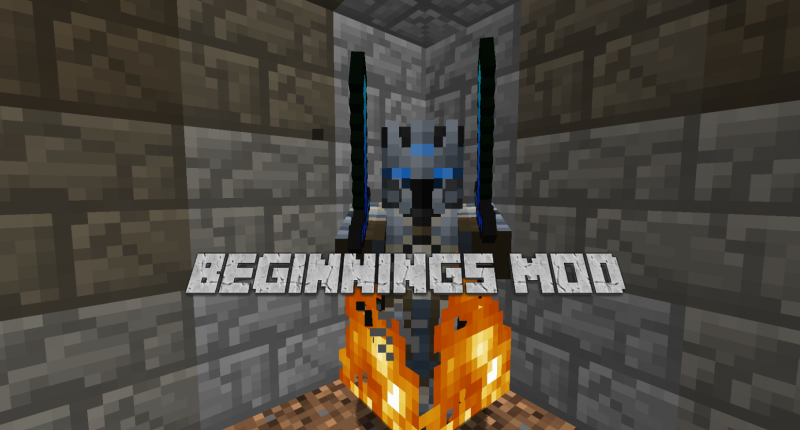 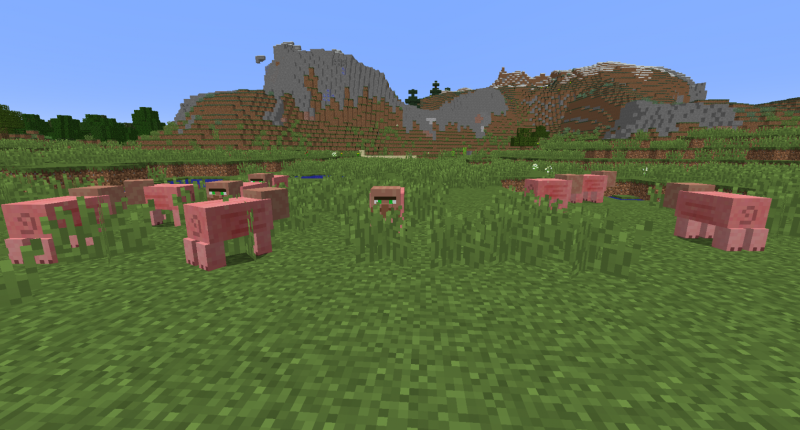 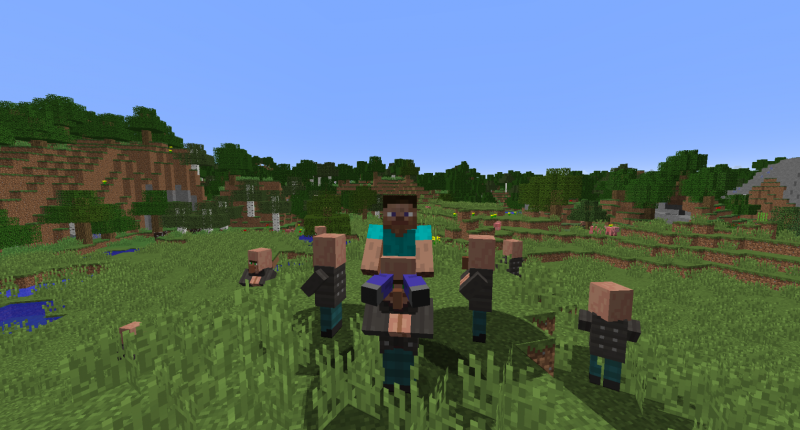 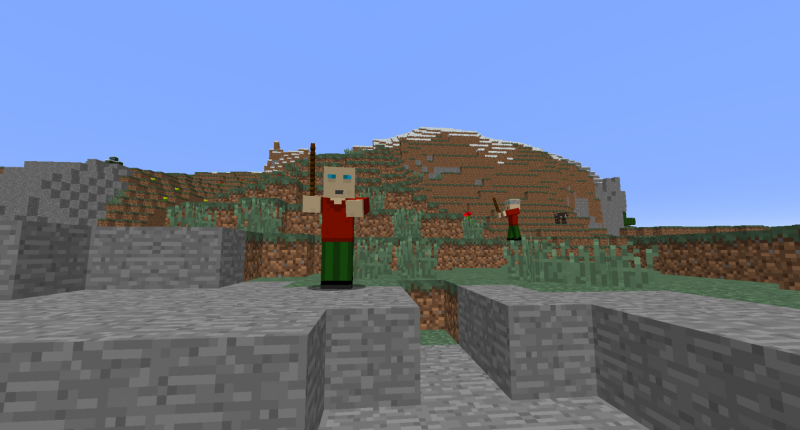 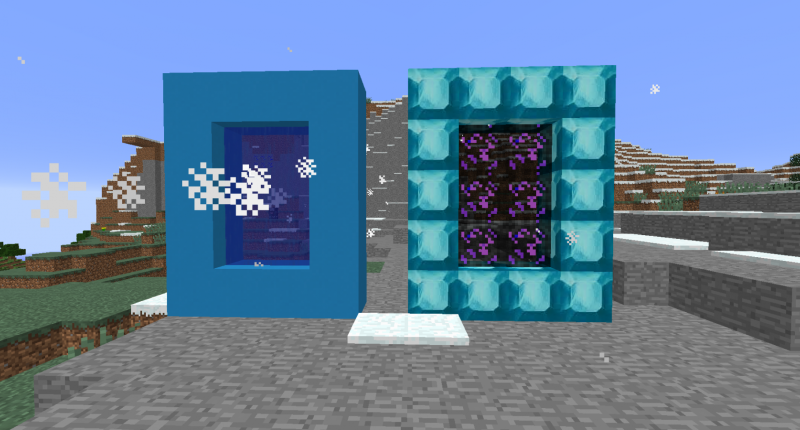 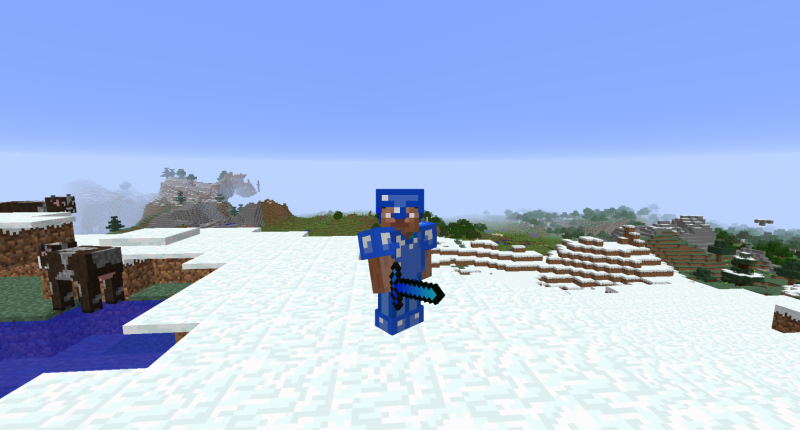 An evil Grampa? Villager Pigs? The Beginnings Mod brings new mobs, weapons, ores, and even dimesions. Fight new and harder mobs and find and defeat the Lich King, tired of fighting? Take a trip to the water dimension. This mod is intended for survival, new features will be added in a later version.

Don't Know the Crafting Recipes? Don't worry, just press "R" and you will get a full GUI with the crafting recipes.

This is only the first version of the mod! There are bound to be some glitchs and bugs, and they will be fixed in another update.

I added some more pics for ya

And you don't need a 'R' crafting thing, bc it conflicts with JEI, so people will have a hard time playing with this mod.

You can manually change vanilla and modded keybinds in the options

The Lich King? Isn't it from World of Warcraft? (I've never played it but I play Hearthstone)

Yeah, it's from World of Warcraft I played the game for a while.