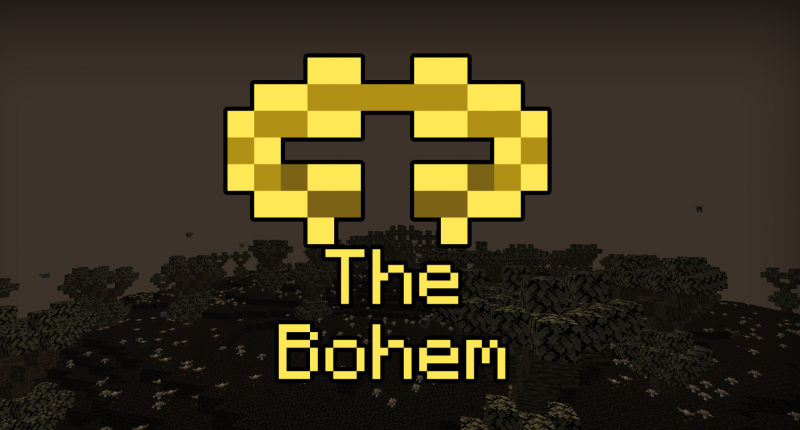 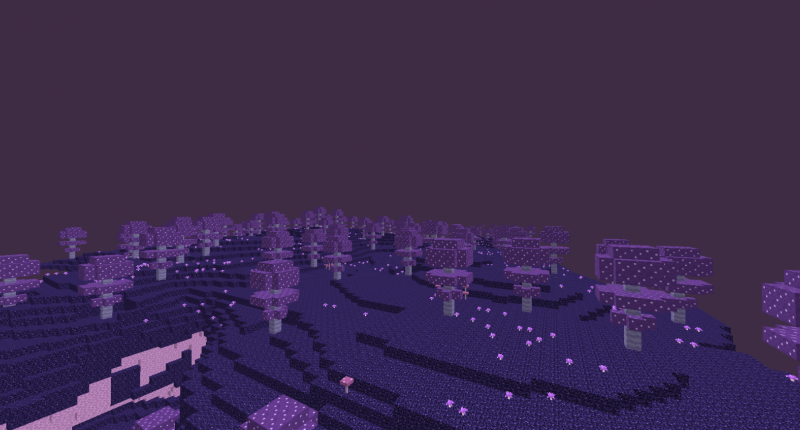 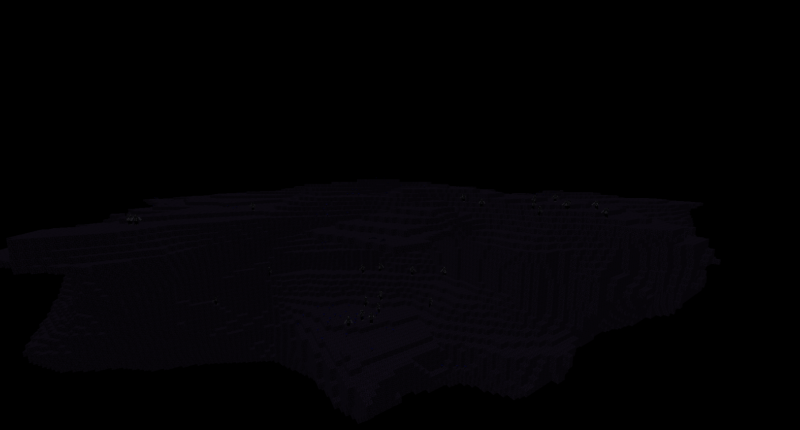 The Void with Night Vision Effect 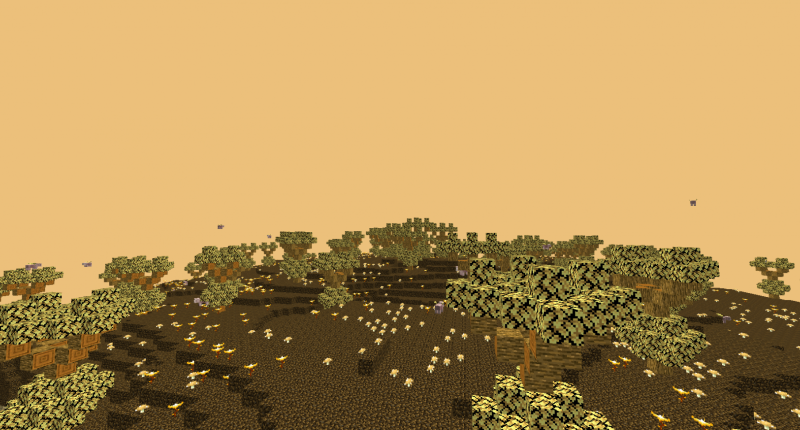 This mod gives you opportunity to explore 3 new dimensions: The Divine, The Void and The Bohem.

I'll start from the Divine

For entering Divine you need to be over 500 blocks above the End.

You can do this by flying on elytra or by using stuff from this mod.

The Divine is End-like generated dimension with 2 biomes: Divine Plains and Infected Plains

Infected Plains is dangerous place so I recomend you to have respiration enchantment on your helmet.

In the Divine you can find Giungnite. Use it for tools and plates.

Now let's talk about mobs in the Divine

Mimic Tooth. Gives you extra strengh and extra hunger if in second hand.

Boss of  the Divine - Mimic King.

When you killed Mimic King it's time for the End. You need to farm Shulkers and get their pearls. Then melt them in furnace and craft Pearl Cage and Pearl Conductor.

Before jump in the void I recomend you to craft Homecoming Potion.

When you've jumped in the void be ready for catching. Right click with the Nether Star and you'll get Void Orb. Until you'll die you need to drink Homecoming Potion. Repeat this until you'll get 4 Void Orbs.

With this orbs and Mimic King Crown you must craft Void Crown. It will block all damage from the Void.

My recomendation: make a lot of Night Vision Potions and use elytra when you go to the Void.

In the Void you need to farm a lot of mobs to get Void Shards. Combine them with Void Orb to craft Void Gem.

Use it to craft Void Armor and tools.

Mobs of the Void:

Find Sword in the Stone and summon Fallen Hero.

Boss of the Void - Fallen Hero

Lost Sword can be used for Edge of Light

With Giungnite Baloone, Eaten Spell Book and Magic Mirror you need to craft Diary of Traveler.

Diary of Traveler is ultimate portal. With it you can enter the Bohem.

There are a lot of interesting things in the Bohem so you need to explore it by yourself.

For recipes use JEI or NEI

Cool mod, I like the infected plains :D
Some pictures about the mobs would also be great :)

Cool mod and congrats on MOTW :)