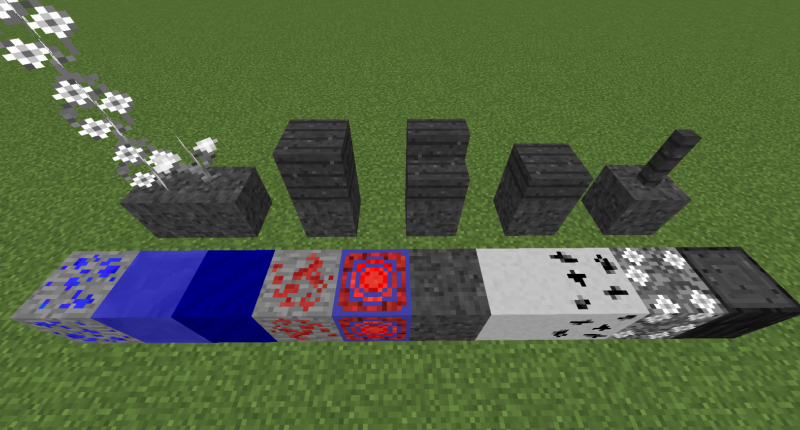 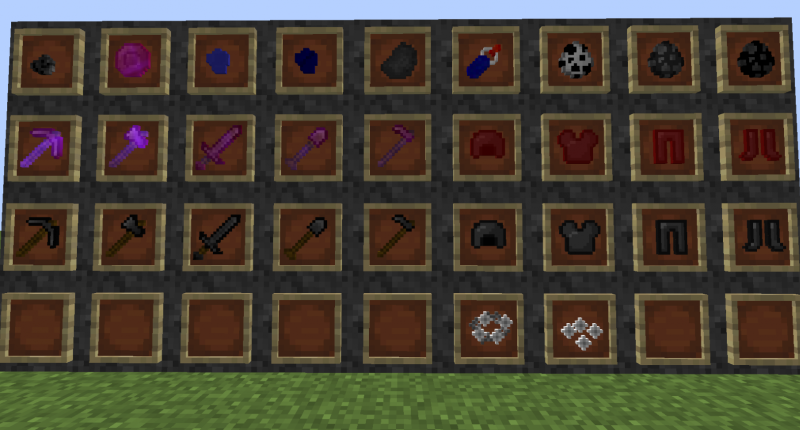 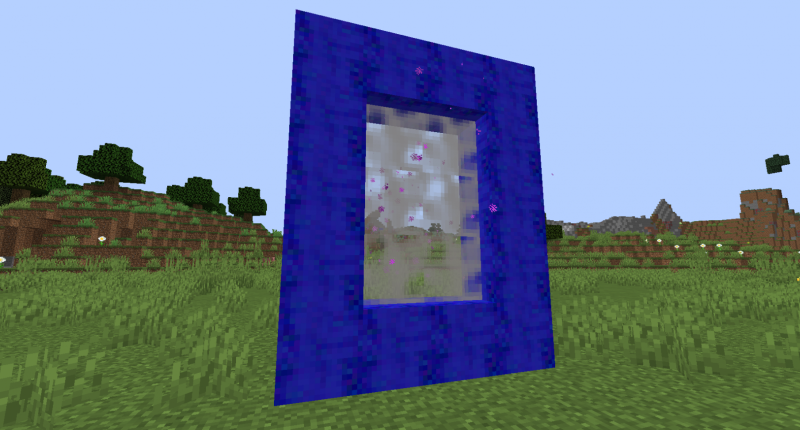 A new dimension to explore! 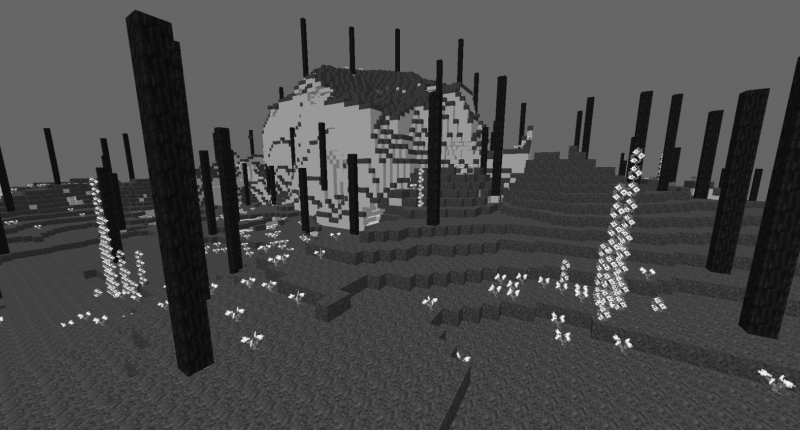 Look at how Frae changed! 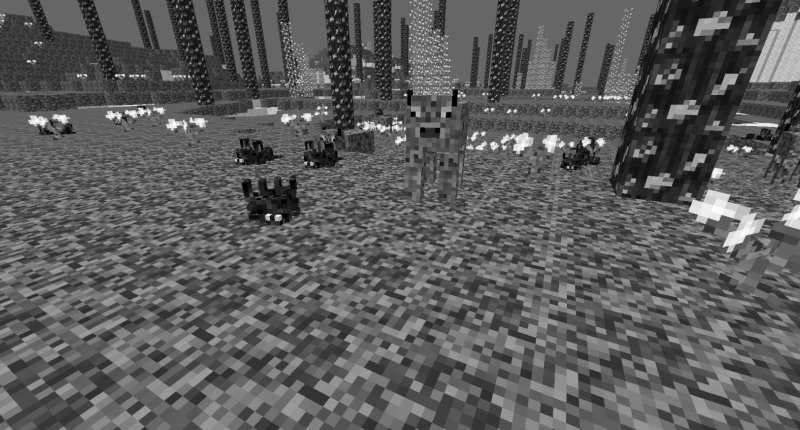 Tes is a mod that is being actively worked on and is currently in beta. In beta release 0.2.1 you can find a new ore, edible foods, blocks to build with, mob, and an entirely new dimension called Frae. This mod doesn't really have much right now and isn't based around a theme. It's more of a passion project of mine! Even though it doesn't have much right now. I hope you like what I got so far, and I would love feedback about the mod whether it's a new feature you think would be cool, or just to report a bug. All feedback is good feedback! 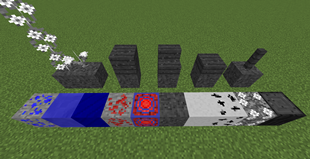 New blocks that can be crafted, mined, and found in a new dimension!

This mod adds more blocks that can be crafted, mined, or found in a new dimension called Frae. Some of these blocks can even be crafted down to be eaten, or crafted into new blocks. There are even some new ores to discover that can be made into tools and armor! 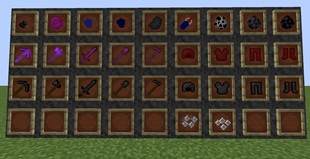 Many new items to be crafted or found!

There are many more items to be found or crafted. As you can see there are 2 new sets of tools, and armor to craft. There are even more foods that can be found and eaten with various effects. You can also now craft a Frae Flower Crown by crafting Winden flowers together! 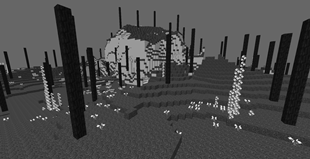 This is the new dimension called Frae. This dimension is much like home with its trees, mobs, and cave systems. You can even find dungeons underground! But this dimension has new and interesting things to offer you. Like powerful flowers, new trees, ores, and even mobs. But do be careful, not all mobs are friendly in this dimension!

- Most mod textures have been updated to look better

The Frae dimension now has more to offer. You can see Spotted Oak trees randomly as

well as 2 new flowers named Winden and Up Vines. If you right-click on the Winden, it will give

you ~10 sec of speed 3. But every time you do this there is a chance of that Winden to turn into

Stomped Winden that will give you nothing when you right-click. There are now two more mobs

to see. The Stone Cow (Passive), and Frae Pest (Hostile). Both will drop Stone Meat that

can be eaten or crafted into stone. There is also a new ore called Black Ore that can be found