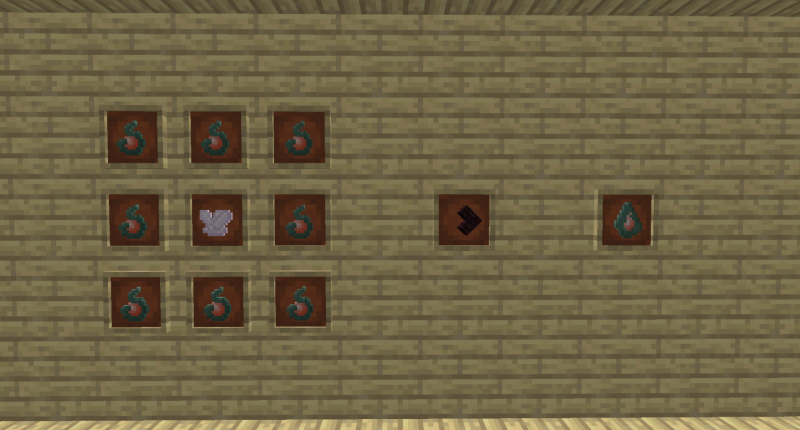 The crafting recipe for every soul crystal. 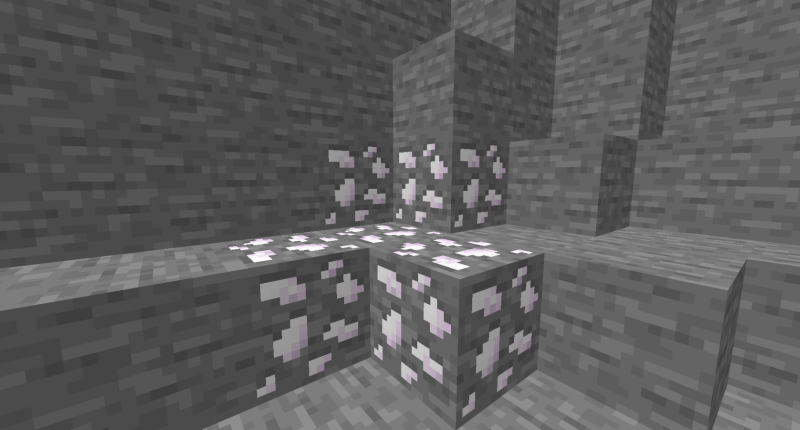 The crystallium ore which is used to craft soul crystals. 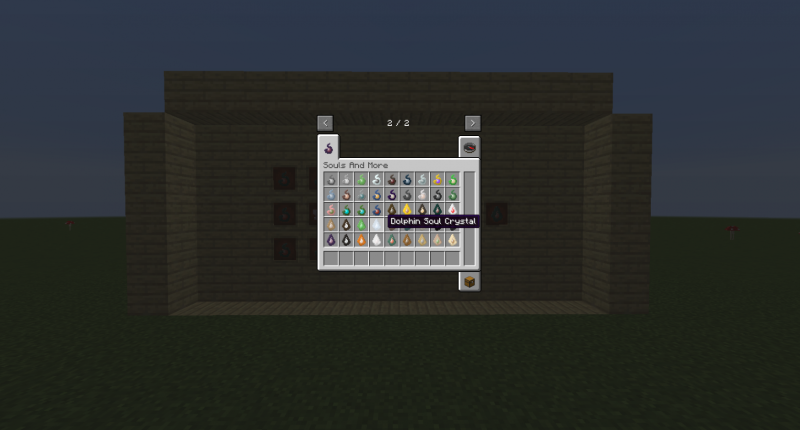 With this mob every single vanilla mob now drops a new item, a soul fragment. There is a soul fragment for every mob and if you combine 8 of those soul fragments with crystallium, the new ore this mod adds, you can craft a soul crystal which is basically a craftable spawn egg for now. These soul crystals will have more features in the future but for now they're just a way to spawn mobs in survival. Soul Fragments don't have a 100% chance of dropping aside from some rarer mobs like the elder guardian.