A Craftin' Time: The Future is Now 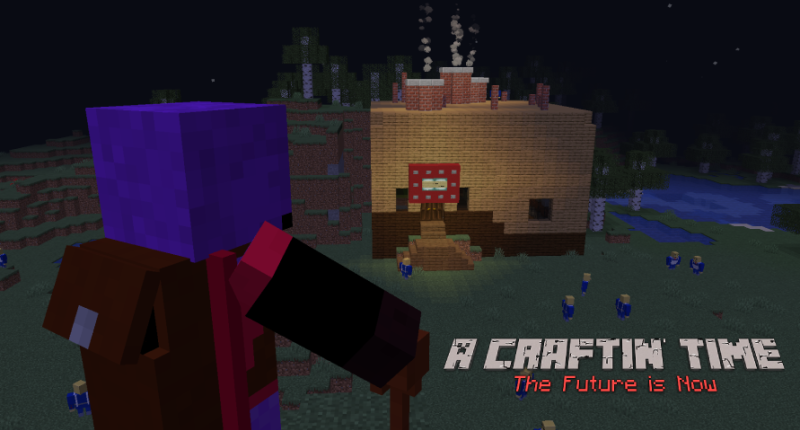 Badge S. looking down at HQ 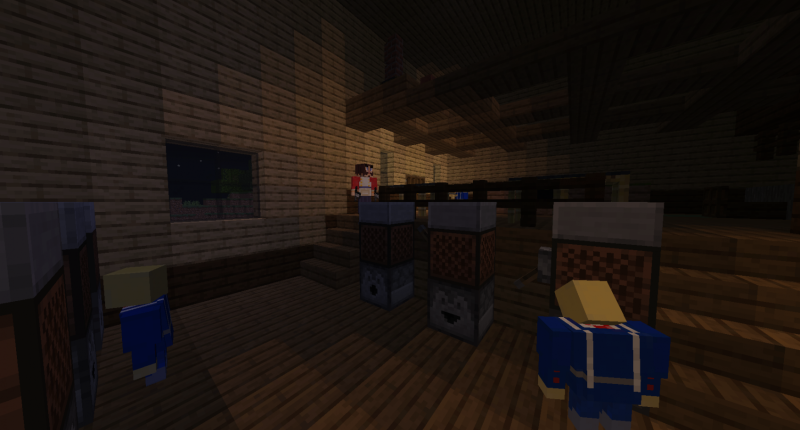 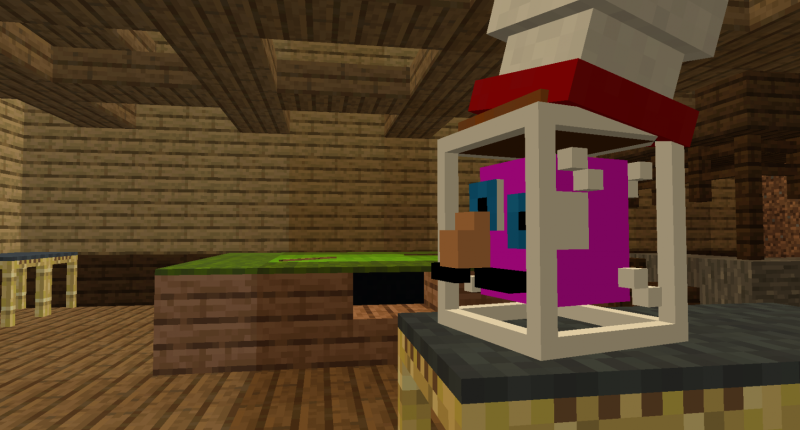 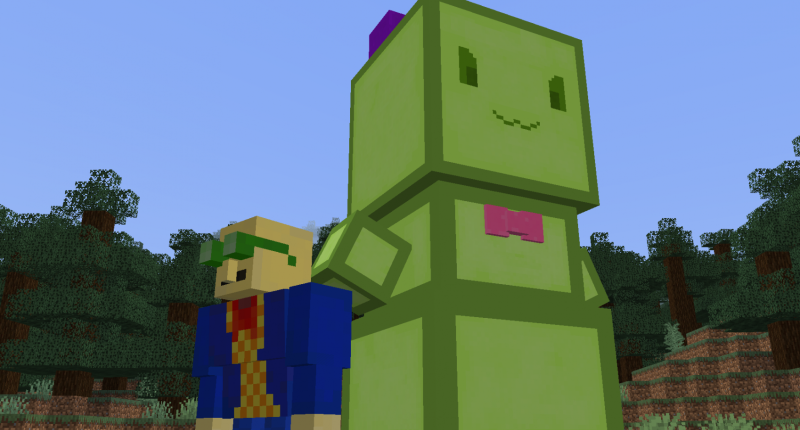 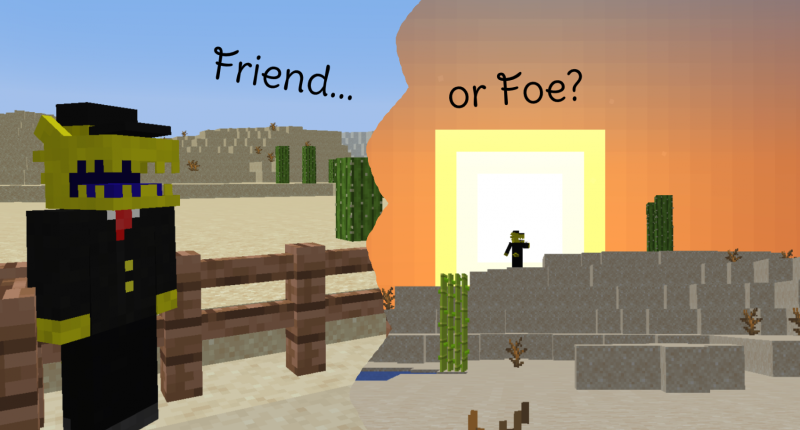 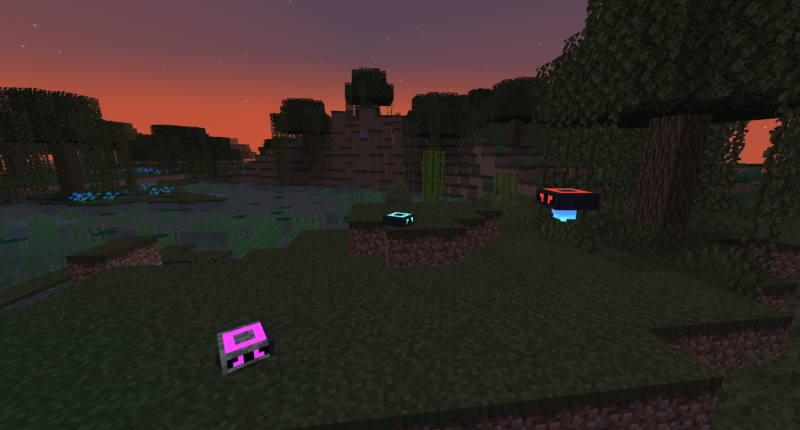 This mod is based on the Indie platformer A Hat in Time developed by Gears for Breakfast.

Nothing in this mod is final! Expect to see plenty of additions and changes through development. I was in a bit of a hurry writing this description so a new one will be here at some point, with that said enjoy!

That's right... I'm back! I have improved a LOT with modeling and textures (some textures are reused from the first edition of this), but other than that, what's been upgraded? Why have I expanded to a completely new mod? Well, I made an entirely new mod to 1. make it for 1.15.2 and  2. let's be honest here, the last A Craftin' Time was a bit of a mess. There were a bunch of things added that didn't really have a purpose. I needed to refine, uh... basically everything. Now that that's out of the way... here's some info on what's added so far:

Hats and the Badge Seller:

This is A Hat in Time, of course there's Hats, all the ones you would expect too. The Badge Seller will trade badges for CouPons of varying colors, you'll see him traveling to every corner of the Earth.

Area claimed by the Mafia of Cooks, here you will find Mafia Goons (immidiately attack), Mafia Citizens (attack when you do), and 2 bosses: Mafia Boss) Will charge at you with his swords, stomping around the place, Slimy Space Alien) The Goofy Mafia knew all along... the Mafia really are being invaded by aliens! Stop the giant slime monster before it squashes you! Goofy Mafia will give a warning when talking to him for the first time.

Uh oh, looks like someone activated the train's self-destruct sequence. Conductor will need assistance! Search for Oozing Diorite, Andesite, or Granite underground for a special geode containing fuel and bring him them. Or maybe you need something or someone to take out your rage on...?

This little fella... doesn't quite do much. That is until you upgrade him! Get him some new circuits and you'll be traveling the plains and mountains in no time!

That's it for now. Thank you to Kid Whom Has A Hat for letting me edit her Mafia Boss skin for this mod! Be sure to check the mod every now and then for a new release! If you like what you see, consider upvoting this mod. In fact, upvote any mod you enjoy. It helps the creators know you appreciate their work! Be sure to leave feedback if you have the time as well. Info on recipes will be provided sometime soon. Take care!