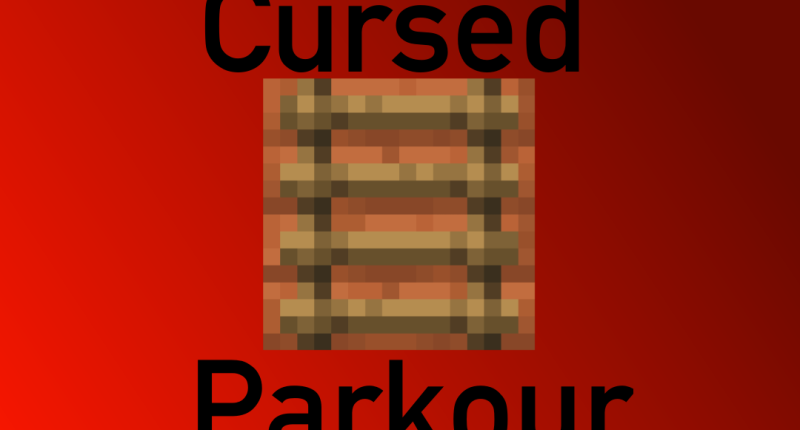 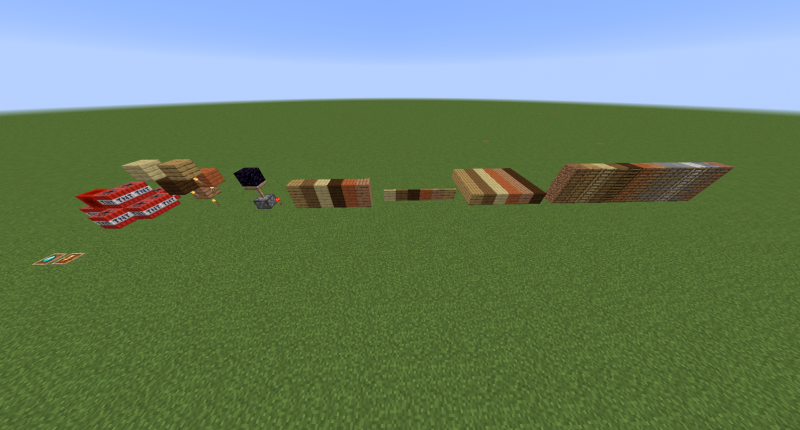 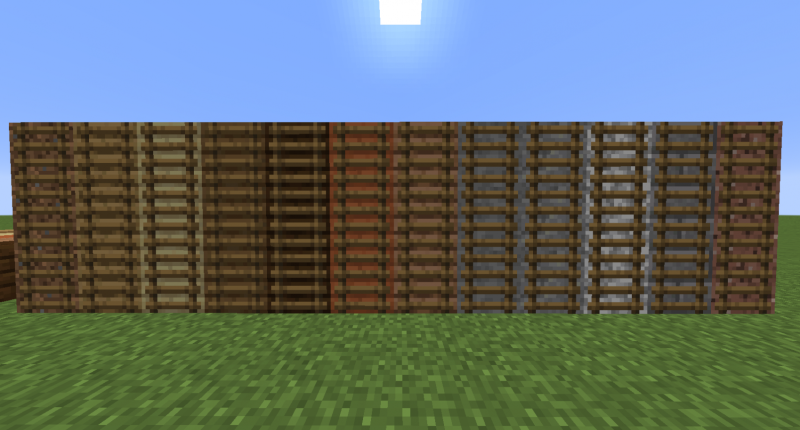 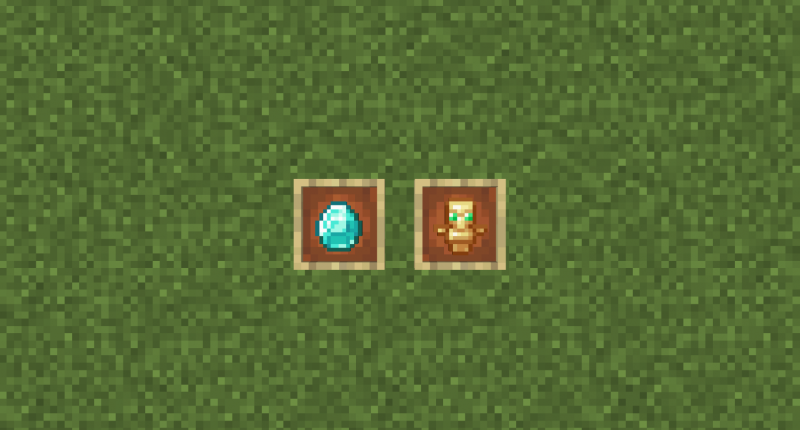 This is a mod which adds multiple blocks to the game with the intent to make cursed parkour maps and trolls. All of these blocks were made with vanilla textures, so they blend in perfectly to your cursed map! Use them to torment your friends with impossible parkour and fake jumps!

If you have any cursed block/item idea that you would like to see in a future update, post it in the comments! I'm open to suggestions.

-Fake Tnt (It does not explode)

-Boost Planks (Planks that increase the speed of anyone who stands on it exponentially. All variants)

-Falling Planks (Planks that act like sand and gravel. All variants)

-Pushable Obsidian (It's in the name: Obsidian that can be pushed with pistons)

-Fake Ladders (Rotatable blocks with a nonfunctional ladder texture on one face. Currently comes in dirt and plank variants)

-Useless Totem of Undying (It's a totem that does not work)

-Edible Diamonds (Diamonds you can eat!)

-Plank Trapdoors (They look like normal planks for easy hiding)

Showcase Video (As of Version 1.1): https://youtu.be/BdJ0jXswbUg

This mod will be updated with more cursed fun to torment your friends with!

+ Everything! Use JEI until video/images are released

+ Everything! Use JEI until video/images are released

What do you mean?

I used a Jappa Backport texture pack to nab the textures. I wanted them to blend in well.

I love the concept of this mod. You could really make cursed parkour maps. Well done!

Thank you! Expect more features and a LOT of new Fake Ladders in future updates!