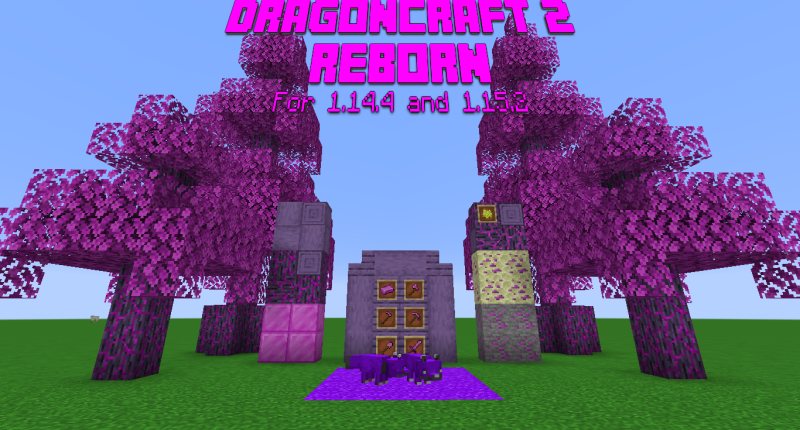 All of the items, mobs and blocks (day) 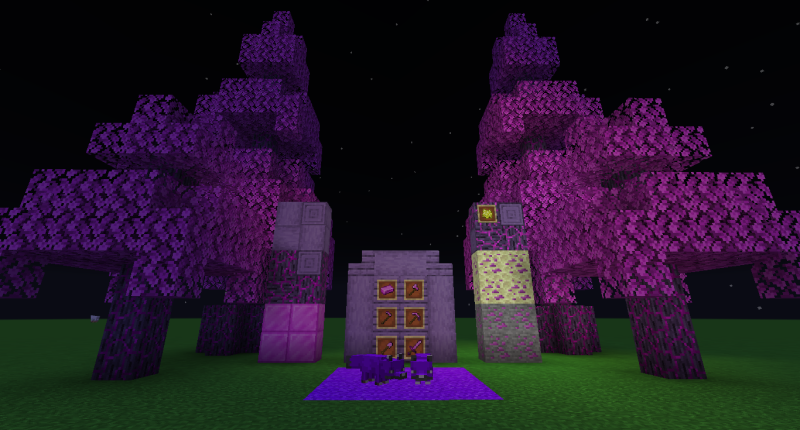 All of the items, mobs and blocks (night) 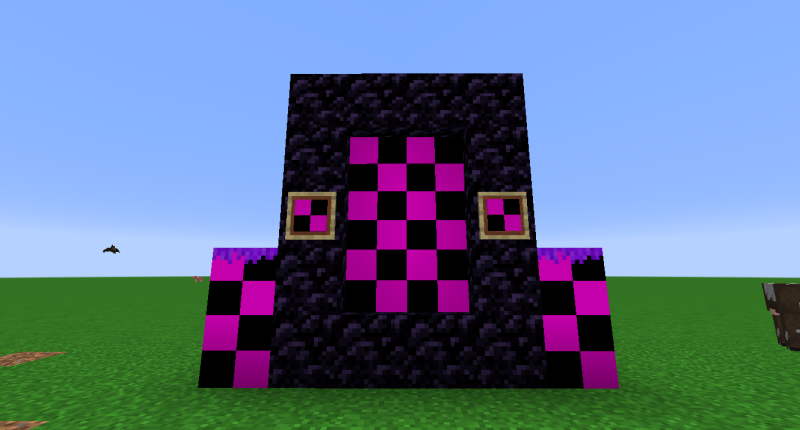 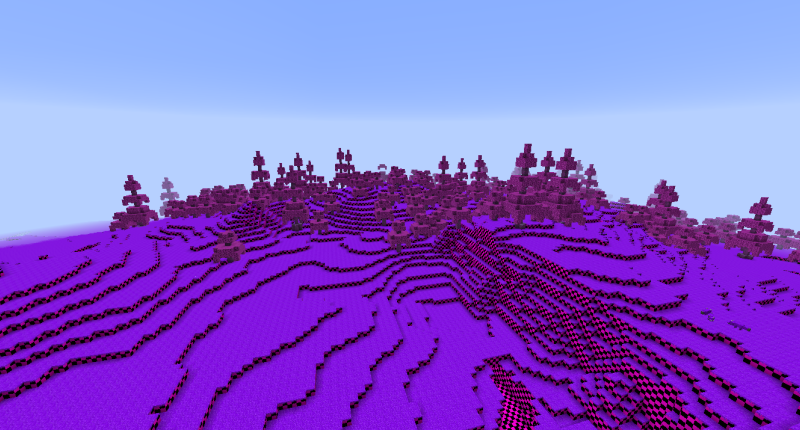 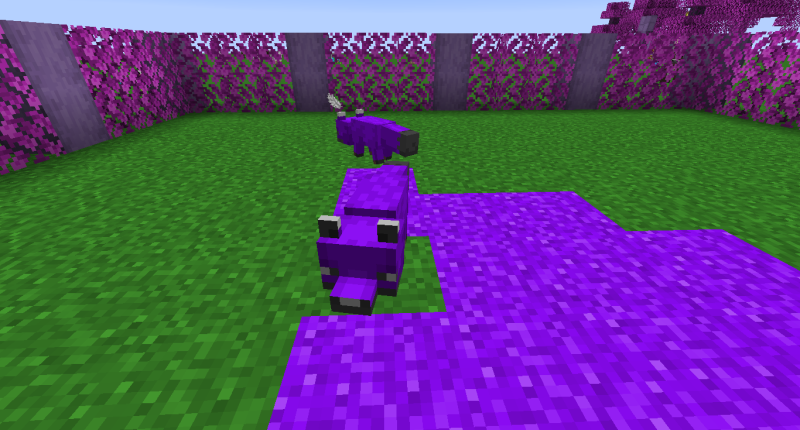 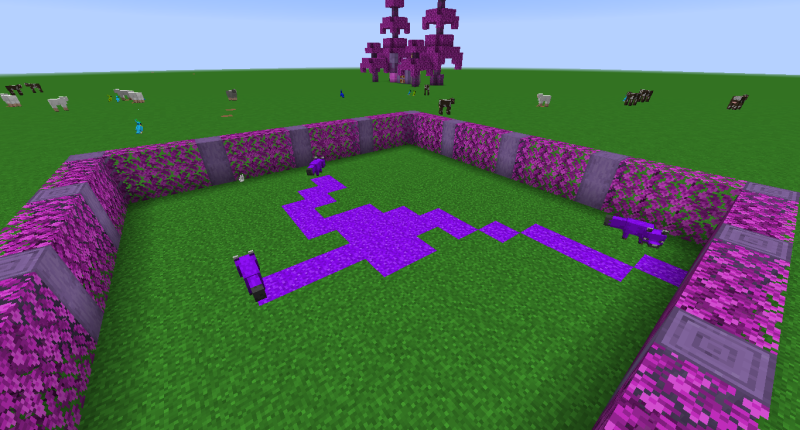 DragonCraft 2 Reborn is the next edition in the DragonCraft series of mods. This mod is adds new ores, mobs and biomes. The ore that is added is called dragontite and it is the next tier after diamonds and will be just as good as netherite or even better than netherite in the 1.16 update. Dragontite has a collection of tools that are better than diamond tools. Dragontite ore can be found in the overworld and the end dimensions but be careful as the overworld ore blows up if it is destroyed by an explosion.

The 1.1.0 update to DragonCraft 2 Reborn is the Corrupt Update. This update adds a new type of fox that spreads the biome. The new biome called the corruption it is not like other Minecraft biomes because it starts when corrupt foxes spawn in the plains biome and start moving around. This new biome will spawn saplings that grow into trees and in the right conditions these trees will be bigger than usual. The corruption will also spawn more corrupt foxes but it will also spawn enderman. The logs the trees grow can be harvested and can be turned into purple planks.

If you find any bugs please let me know in the comments.

I need images of the actual mod

The biome does not naturally generate it is created by the corrupt foxes moving and spreading corrupt grass. This corrupt grass can spawn more foxes, endermen and trees. In picture 4 you can see how the biome is created.

Also please do not be edgy and give unhelpful and mean comments on other peoples mods. Give constructive criticism and again don't be the edgy kid in the back of the class giving snarky remarks on other people who are enjoy what they are doing.

Looks very cool and I love the wood textures :D

i love the corrupt foxes :)

Thanks for all the kind comments and downloads. I am so happy that everyone is enjoying the new update!

the purple and black texture is used in games if there is a texture missing or corrupted. I chose to use it because it was for the corrupt dimension.