Night of the undead 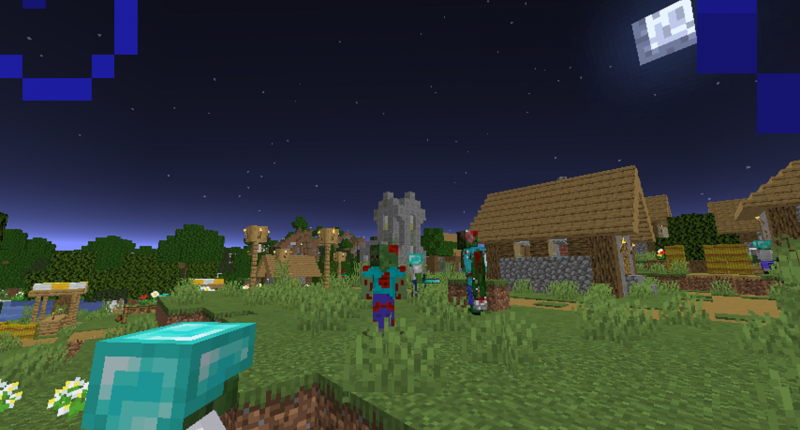 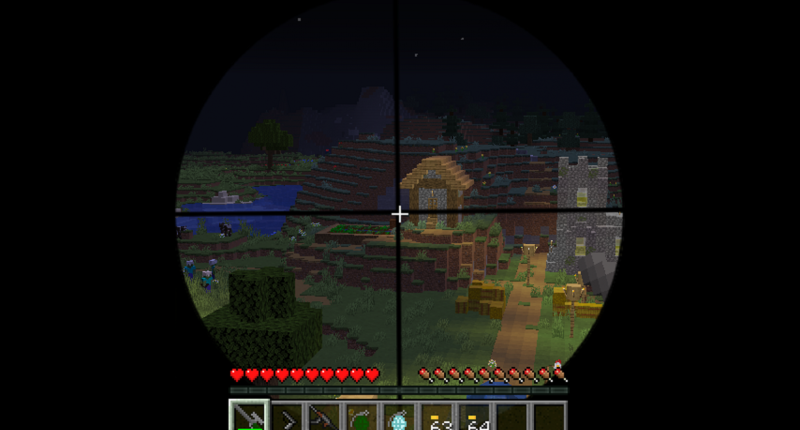 scoping with the sniper 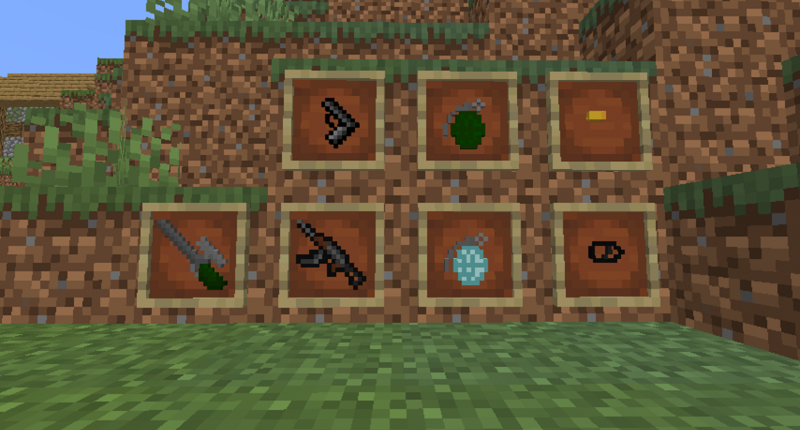 Please don't blame me for the bad mod name xD

This is a mod that adds various new zombie types such as zombie brute, mutant zombie and army zombie. it also adds some guns that you can use to fight off the zombies.

mutant zombies can mutate further to become mutant zombies stage 2. the process can keep on repeating until the zombie reaches the final stage, stage 4 so you have to kill them quickly.

pistol - uses 1 bullet and has a cooldown but never breaks

sniper - allows you to scope and shoot far away, most effective when paired with a low FOV

grenade - can be thrown and explodes when it hits something

when you hold shift when holding a sniper you start to scope but if you switch to another gun the scope effect is still there.

when you scope and then press e it opens your inventory and you can let go of shift and the scope effect is still there until you press shift again.

Thx! I took some inspiration from other zombie games and zombie mods