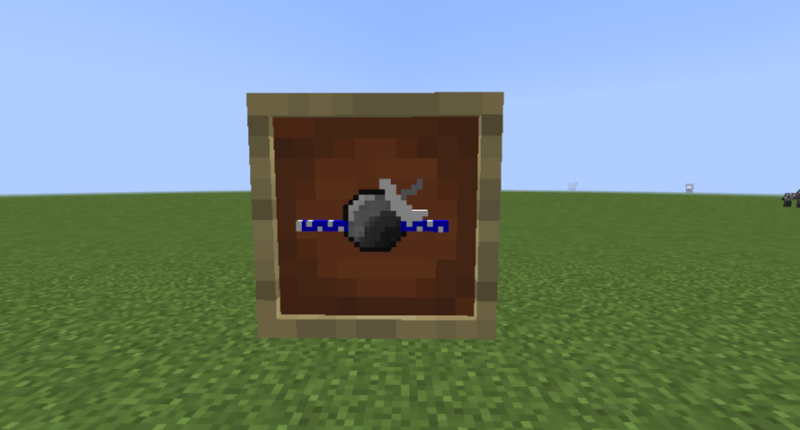 A picture of the small satellite in an item frame.

Adds Satellites to the game!

Hi, nice little mod. I tested it in CreaMode but I don't realy understand how the Network works