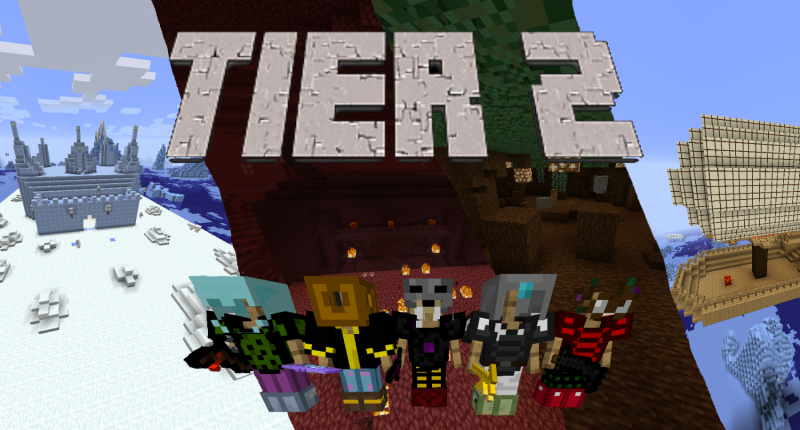 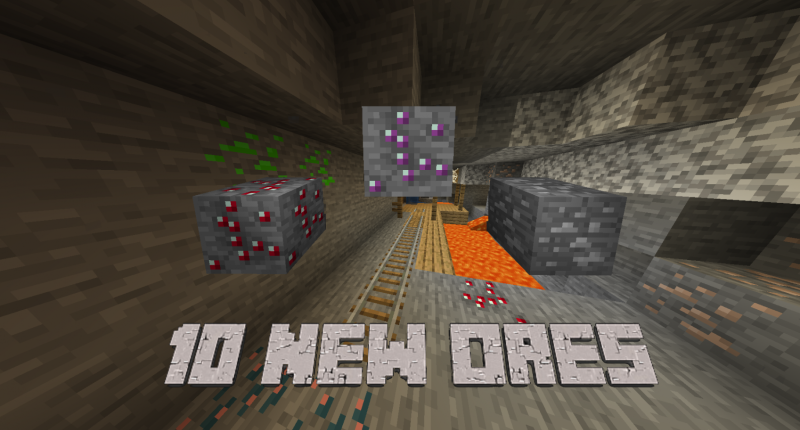 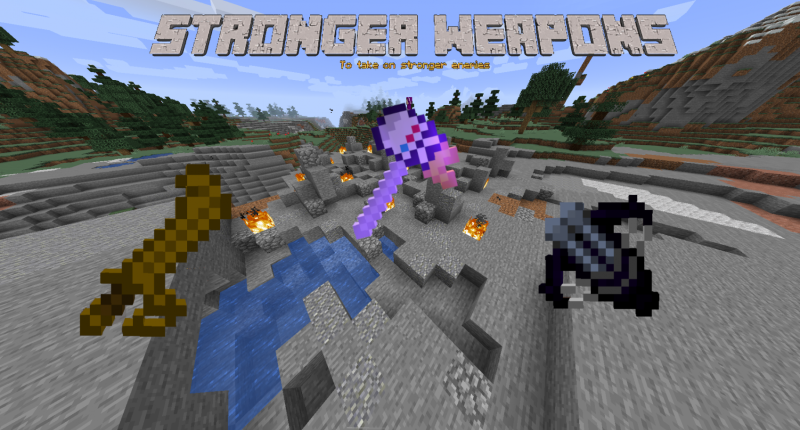 20+ strong new unique weapons to take on the stronger monsters 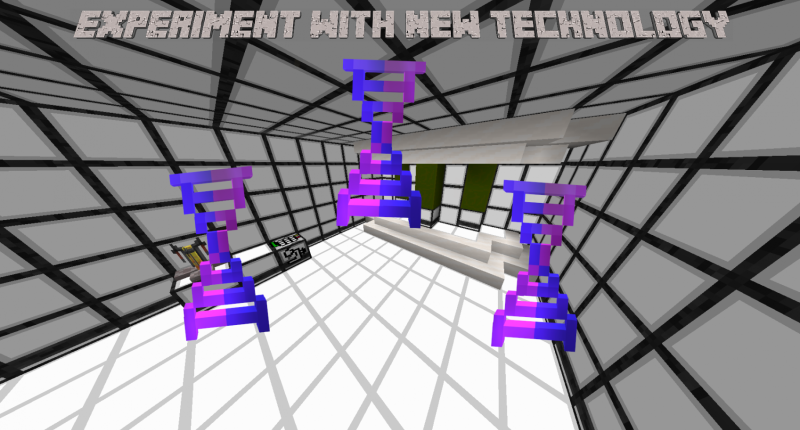 Lots of new technology blocks to upgrade your world 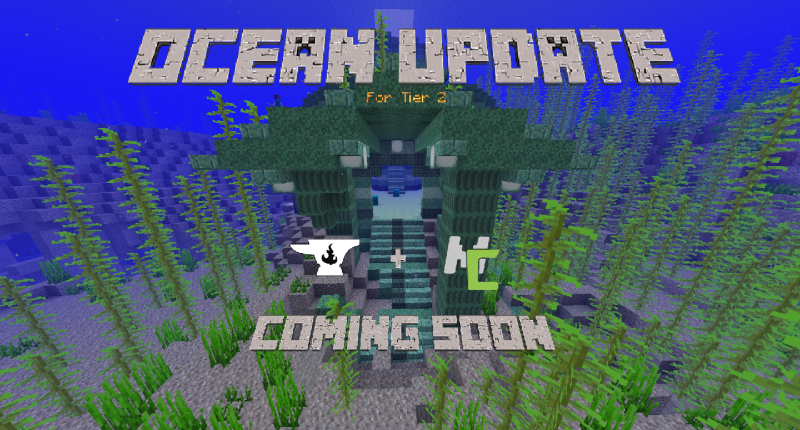 A new expansion to the deep blue

+ Works on a server

Once you defeat the Ender dragon, empower the egg with a nether star to form the celestial key, once used your world will spawn new stronger; monsters, ores, animals, recipes & structures.

When it comes to the progression it is non-linear starting from the ore you choose to make your armour out of; For efficiency and sharpness you choose Ruby, For durability you choose Tenacium & the wild card Amethyst hosting a higher enchantment yield 5x better than gold. But its not just the combat side of things that have stronger counterparts new plants to harvest with there own unique uses, a new more advanced brewing stand to brew stronger potions. Even down to cooking your food the new grill & catering table will allow you to cook the new meat of the Highland cow & Turkey and add seasonings such as paprika to increase there effectiveness.

A large focus of this mod is the new structures, with unique residents ranging from Yetis to Murderous scientists to Wizards. Obvcourse for defeating such a challenge there needs to be some loot. For most structures they have there own rare set of armours, weapons & artifacts aswell as a common loot pool containing less exclusive but equally powerful armourments. All structure loot is equally powerful but have there own unique modifiers whether thats an AoE lightning strike or Lifesteal, there is a large range of modifers to get on your gear.

I made this over the 5 month span of my school closing due to Covid 19 and it re-opening.

If you would like more information please join the mods official discord here: https://discord.gg/M9JGWEQ

What ores use a crystallizer?

What ores use a foundry only?

What ores use a blast furnace?

Why does my Crystallizer/Foundry not work?

A crystallizer needs a Lava container placed next to it (non-diagonally) and hexan salt as a fuel A foundry requires a Lava container in the same position aswell as a chimney on top of it. Foundry's don't require fuel

What does *this* item do that isn't in the creative inventory?

After updating to a new version of mcreator to fix a large bug it broke a lot of code and there fore I had to cut an NPC system which included 3 different factions which you could perform quests for and rise through they're respective ranks. It is a real shame to cut this content but it would take too much time to fix. Some items/features are left over from the NPC build but have no functionality

For content creators I believe all boss fight music to be non-copyright but am not 100% sure. Turn off music to be sure

1.14.4 release may have many glitches but is untested (only definitive change is rhino model & texture)

I can't WAIT to try this

I really like the concepts behind this mod, it can be MOTW :D

Thx @scorpion981, you can spawn the ice castle in creative if you go in the structures tab find the red text block called Eternal Frost and place it :)

Congratulations for winning Mod of the Week :)
Can't wait to see even more dungeons and how they evolve :D

Thanks means alot I've got a large update & a sequel mod planned :)

What is the name of the sequel, is that Tier 3?