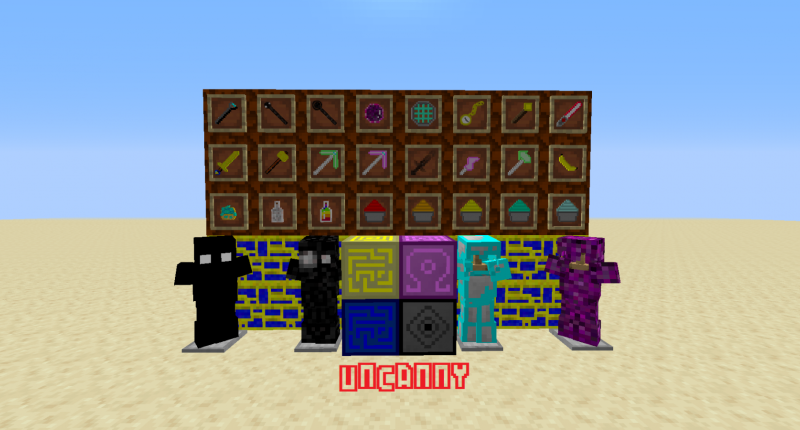 Boy, if you could see this! 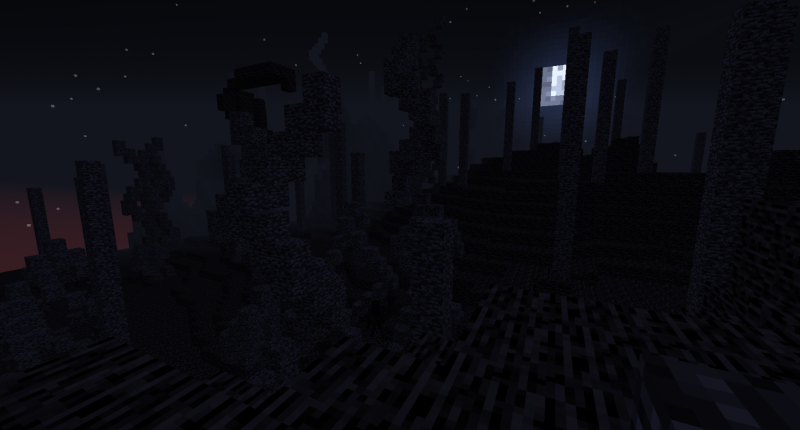 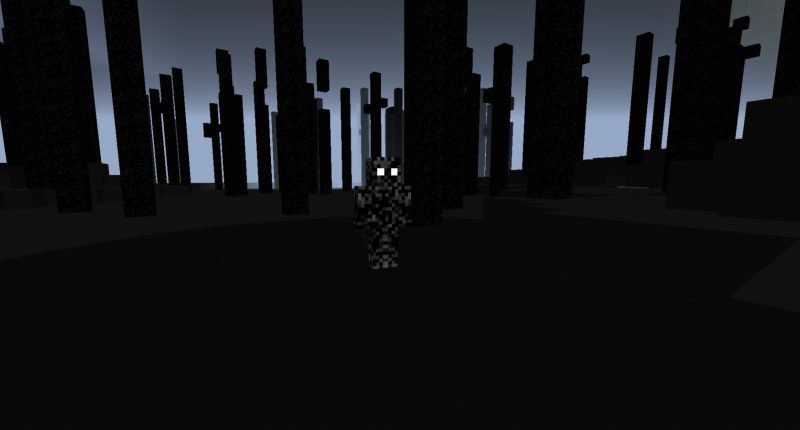 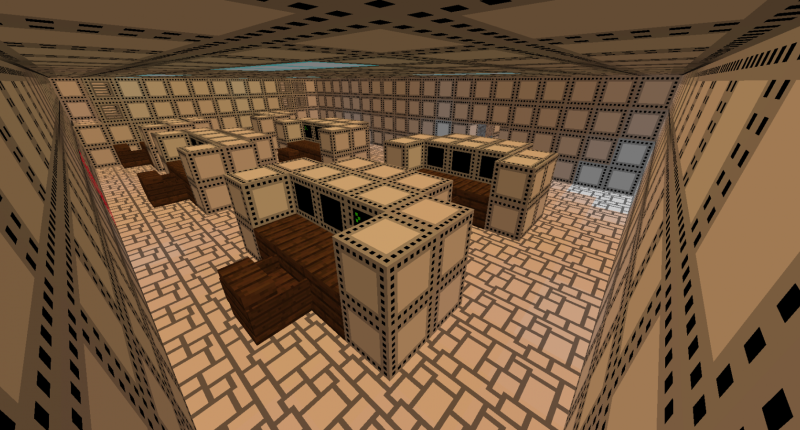 Who would work in these conditions?

This mod adds quite a bit of stuff to extend Minecraft beyond the End.

A forest that has mutated to adapt to the crystal environment brought upon by the meteors of ancient times. Unfortunately, most of the meteors there have long since decayed due to radiation and other things. Fortunately, there's still quite a few there that can be transformed into useful tools! Besides that, the impact and fallout have long ago collapsed many biological ecosystems as there is little food source to be found. That doesn't mean there ISN'T something still living there though..

The aftermath of a war that would last for many, many centuries. However, a catastrophic heatwave would soon declare the end of the 3000-year war. Many who have explored this devastatingly hot desert have reported many cases of enraged apparitions, likely spirits who have refused to move on from their loss in battle. Of course, said people who have explored that place would soon be among one of those spirits.

A twisted mess that is essentially a bedrock forest. No one knows why it exists, though few speculated it is due to a cascade of "chunk loading errors" and "world generation errors". Whatever it may be, it's a pretty freaky place. Though reports of a massive bedrock structure have tempted many to explore it...provided they can even find it.

A floating clock tower rich in lapis, gold and such...but if I were you, I'd just mine that stuff underground. After all, there's probably a reason why it's SWARMING with Sky Ghardians.

A strange shrine consisting of what appears to be a cracked...something in the middle. Though it looks like the shadows gain most of their power through this thing. Maybe with something to activate it...like a wand...

A secret lab hidden in the desert. Nobody really knows what they do in there, but you're sure not gonna get in there without a crowbar.

All this for a total of about 400 elements.

((Also updates will be slow.))

Scary! The biomes/dimensions are very cool

Nice mod, but the textures could be improved.